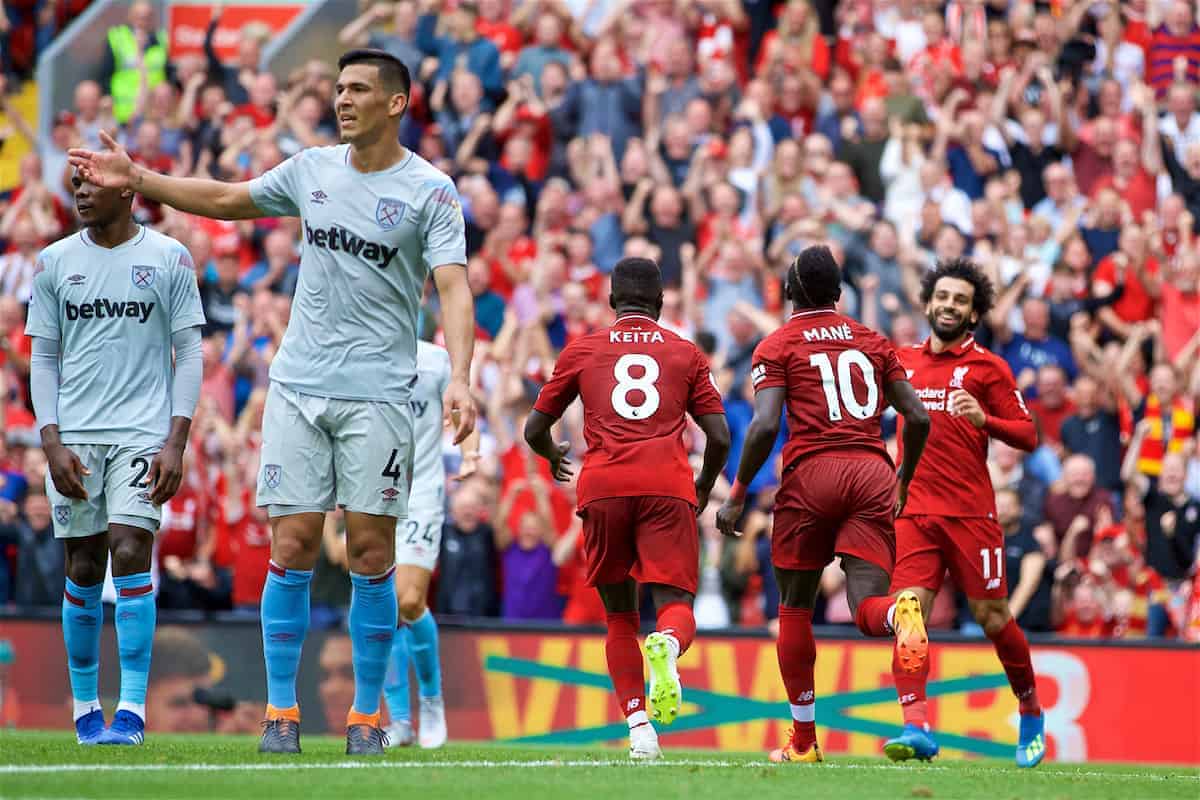 Pablo Zabaleta has urged West Ham to put their season back on track against Liverpool on Monday.

The Hammers have endured a horror couple of weeks with Premier League defeats at Bournemouth and Wolves sandwiching the FA Cup humiliation at AFC Wimbledon.

Yet seventh place, and a potential European spot, remains tantalisingly within reach for Manuel Pellegrini’s side.

West Ham have fared well against the bigger sides this season, taking seven points off Manchester United, Chelsea and Arsenal, and full-back Zabaleta wants to add the scalp of the leaders.

“It is going to be difficult because it’s a team that is top of the league,” said the experienced Argentinian.

“Against the top teams, we’ve been playing really well. But we’ve failed three or four times to get that seventh position.

“That’s something we’ve been talking about, how good it would be to finish seventh and to try and play in the Europa League next season.

“Against Watford at home it was a big chance [to go seventh], and we lost. Against Bournemouth, we stood a good chance but we lost. At Wolves, it was another chance and we lost.

“If you want to have a good season, you just need that consistency and be able to play well enough week in week out.

“I can’t say we’ll win every single game, you can’t. This is the strongest league and you have to respect the other teams. 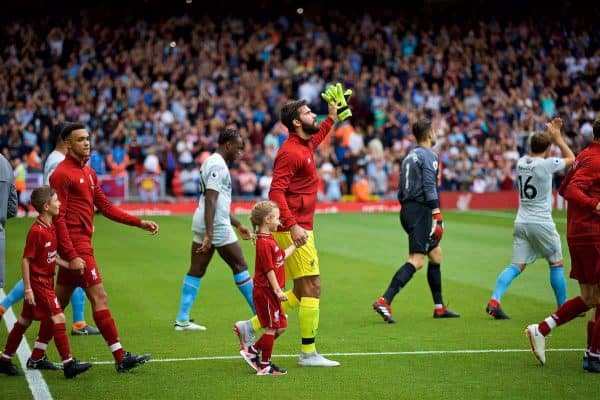 “It’s very difficult to win games in this league, but sometimes we play really well and win games, but five days later we can put in a really poor performance.

“We just need to find that consistency if you want to be a better team.

“Every player needs to be on it, they have to feel proud to play for West Ham and to make this club better.”

Zabaleta was a two-time Premier League champion with Manchester City and West Ham could do his old side a major favour in this season’s title race by taking points from the Reds.

But he insisted: “I am not a Manchester City player now. I am a West Ham player and I just want to win for West Ham.”