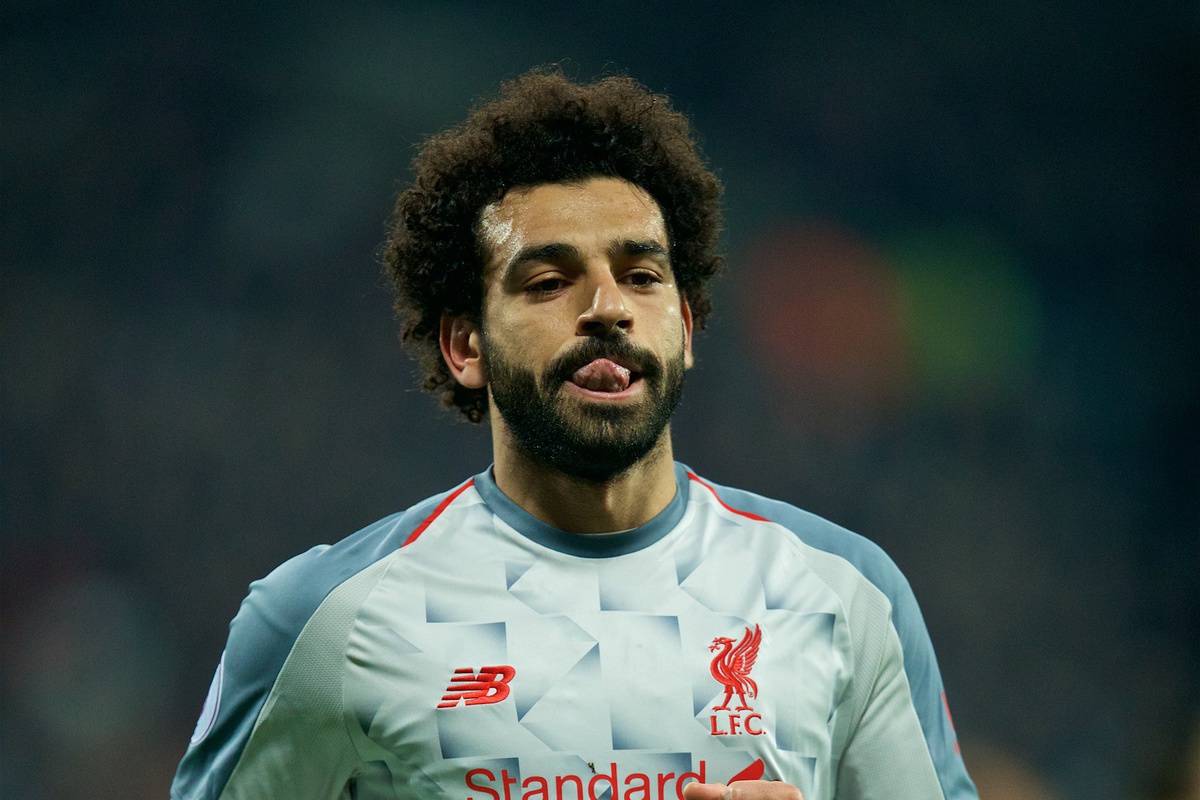 The Egypt international was filmed on a mobile phone from a section of home supporters as he was taking a corner.

The video clip contains audible expletives directed at the Liverpool player, including comments against his Muslim religion.

The user who posted the video on Twitter said: “I was disgusted by what I was hearing. People like this deserve no place in our society let alone football matches. #kickracismout”

Press Association Sport understands the police are aware of the incident.

It is also understood West Ham are taking immediate action to identify the individual or individuals concerned.

The club are determined to find those responsible and hand their details over to the police so they can be banned from attending football matches. 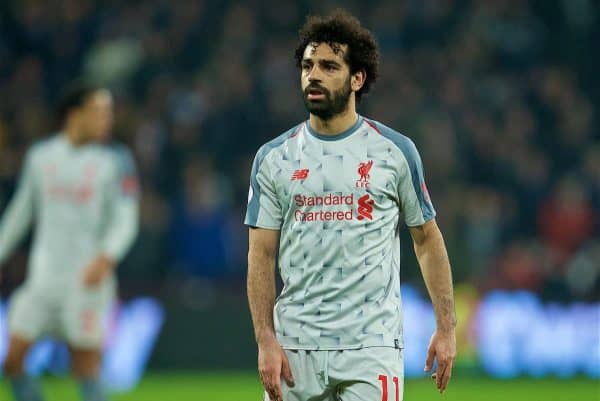 A West Ham United spokesperson said: “At West Ham United, we have a zero tolerance policy to any form of violent or abusive behaviour. We are an inclusive football club.

“Regardless of age, race, religion or belief, marriage or civil partnership, pregnancy or maternity, sex, sexual orientation, gender reassignment or disability, everyone is warmly welcomed at London Stadium.

“Anyone identified committing an offence will have their details passed to the police and will face a lifetime ban from London Stadium. There is no place for this kind of behaviour at our stadium.”

I went to watch West Ham vs Liverpool and I was disgusted by what I was hearing. People like this deserve no place in our society let alone football matches. #kickracismout @22mosala @FA pic.twitter.com/M4dBsMrCy8

Premier League leaders Liverpool drew the match 1-1, which saw hopes dented of putting more pressure on rivals Manchester City in the race for the title.