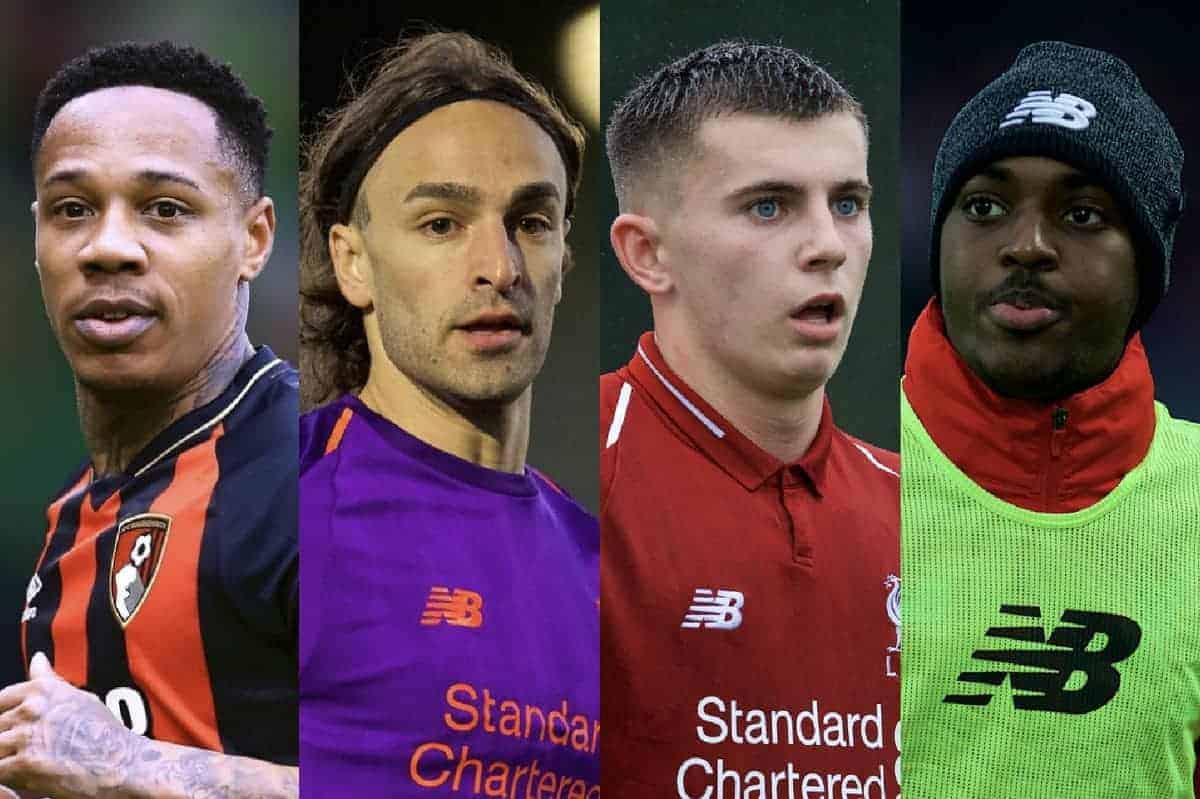 The January transfer window has closed, with Liverpool’s first team, U23s and U18s squads changing as the result of players departing and returning.

Jurgen Klopp was straightforward whenever questioned as to the possibility of any additions to his senior ranks mid-season: only in the event of a genuine injury crisis.

Layoffs for Joe Gomez, Joel Matip and Trent Alexander-Arnold threatened one, but the manager opted for short-term solutions at centre-back and right-back, stressing that he would not jeopardise the structure of his squad.

However, there was plenty of movement in terms of outgoings, and some players returning from loan to bolster both the first team and academy sides. 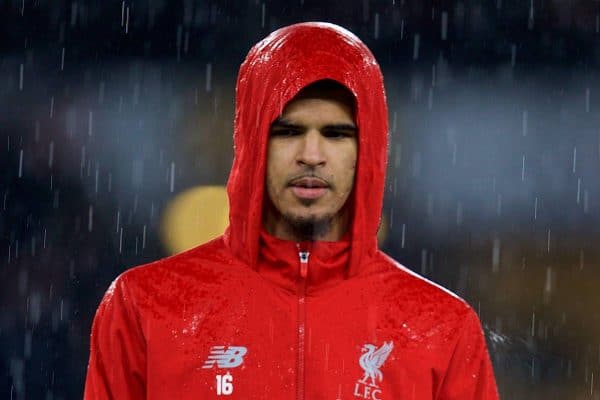 Dominic Solanke‘s £19 million move to Bournemouth was the marquee deal of the Reds’ window, while Nathaniel Clyne also headed to Dean Court, albeit only on loan for the rest of the season.

Another big departure came with Lazar Markovic‘s last-minute switch to Fulham, ending a miserable four-and-a-half year spell with the club.

Herbie Kane, who was initially due to head back to Liverpool in January, secured an extension for his loan with Doncaster after signing a long-term deal with the Reds.

And finally Pedro Chirivella who turned down a move to Rosenborg in the summer, returned to Spain for a loan spell with Segunda Division outfit Extremadura UD. 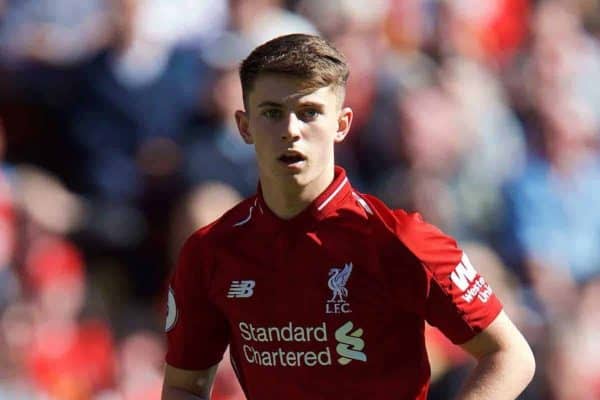 Ben Woodburn had his loan deal with Sheffield United terminated to no announcement from either club, with the teenager making just eight appearances for the Blades.

Academy goalkeeper Shamal George and defenders Corey Whelan and Connor Randall saw their spells with Tranmere Rovers, Crewe Alexandra and Rochdale expire per the terms of their agreements.

As mentioned, Awoniyi and Ejaria also returned temporarily before heading back out.

Woodburn attracted interest but ultimately stayed, with Hull City unable to agree terms with the Reds, ensuring an uncertain future for the midfielder.

Neither Rafa Camacho or Curtis Jones left, either, with Klopp vetoing a deal with Sporting CP for the former due to his first-team plans.

None of George, Whelan or Randall went back out on loan, instead staying to flesh out the ranks in the academy, effectively filling the void left by Grabara, Virtue and Nat Phillips, who himself is struggling with injury.

Despite rumours of possible moves Simon Mignolet, Alberto Moreno and Divock Origi all remain at Anfield, while Bobby Adekanye‘s proposed move to Lazio fell through.

On the other side of the coin, there was no return for Harry Wilson following suggestions his brilliant loan spell with Derby could be cut short. 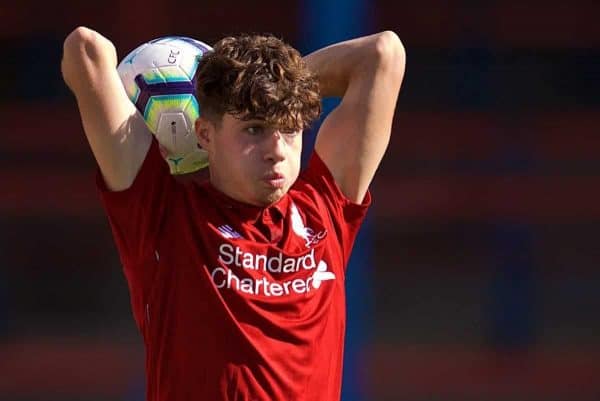