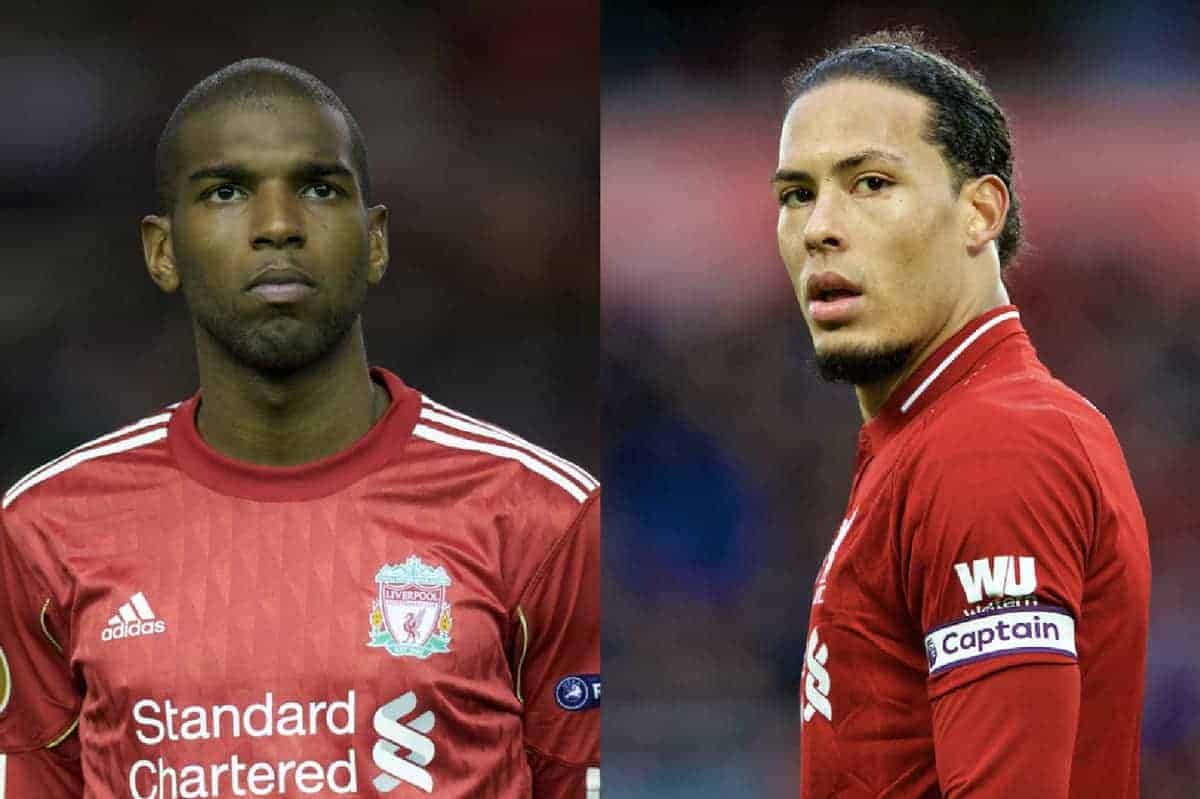 Ryan Babel believes he has identified a “weakness” in Virgil van Dijk, which he will be looking to exploit as Fulham host Liverpool on Sunday afternoon.

However, Babel is full of praise for his compatriot, claiming he is currently only performing at “70 percent” of his potential, which is a mouthwatering prospect.

Van Dijk has been phenomenal since joining Liverpool at the beginning of 2018, and is continuing to strengthen his argument to be considered Player of the Year and the best centre-back in world football.

This weekend he will come up against a side who have scored fewer goals than all but two other sides in the Premier League, with Fulham’s 28 only higher than Cardiff (27) and Huddersfield (18).

Babel has started every game for the Cottagers since joining on loan in January, and has contributed four of those 28 goals in his eight appearances, scoring once and assisting three.

And ahead of Sunday’s clash, Babel has made a bold claim over his countryman’s ability, telling the Times that “he does have a weakness.”

“Virgil has definitely developed over the past few years,” he said.

“I think he can get better by 30 percent. I still feel he plays on 70 percent. He can do much more. He can be fast if he wants.

“He does have a weakness. I don’t want to say what it is. I don’t think in the Premier League anyone has made that aware yet.”

It is genuinely difficult to see any flaws in Van Dijk’s game—the most convincing is perhaps a lack of goals given his height, but three in his last four games suggests otherwise.

While it would be remiss to underestimate Babel and Fulham, Liverpool’s No. 4 has shone against more prolific forward lines, and will be looking to tally another clean sheet on Sunday.

For Babel, the game will be particularly notable one, as the first time he has played against the Reds, and the forward conceded he has a “weakness” of his own for his old club.

“I do have a weakness for Liverpool and I do want them to be champions,” he continued.

“I left Liverpool through the back door. It’s a prestige thing to prove people wrong. 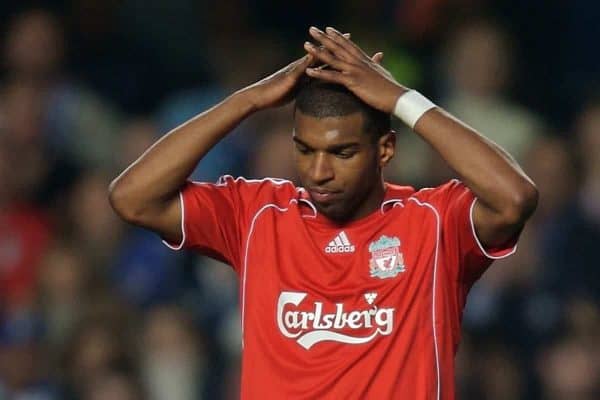 “I was loved in Liverpool, I had good relationship with the fans and my team-mates but I felt I could do better.”

Adding that he “needed the guidance he had at Ajax,” there will be extra motivation to secure Fulham’s first win since January’s 4-2 at home to Brighton—but he faces his toughest task yet against Van Dijk.