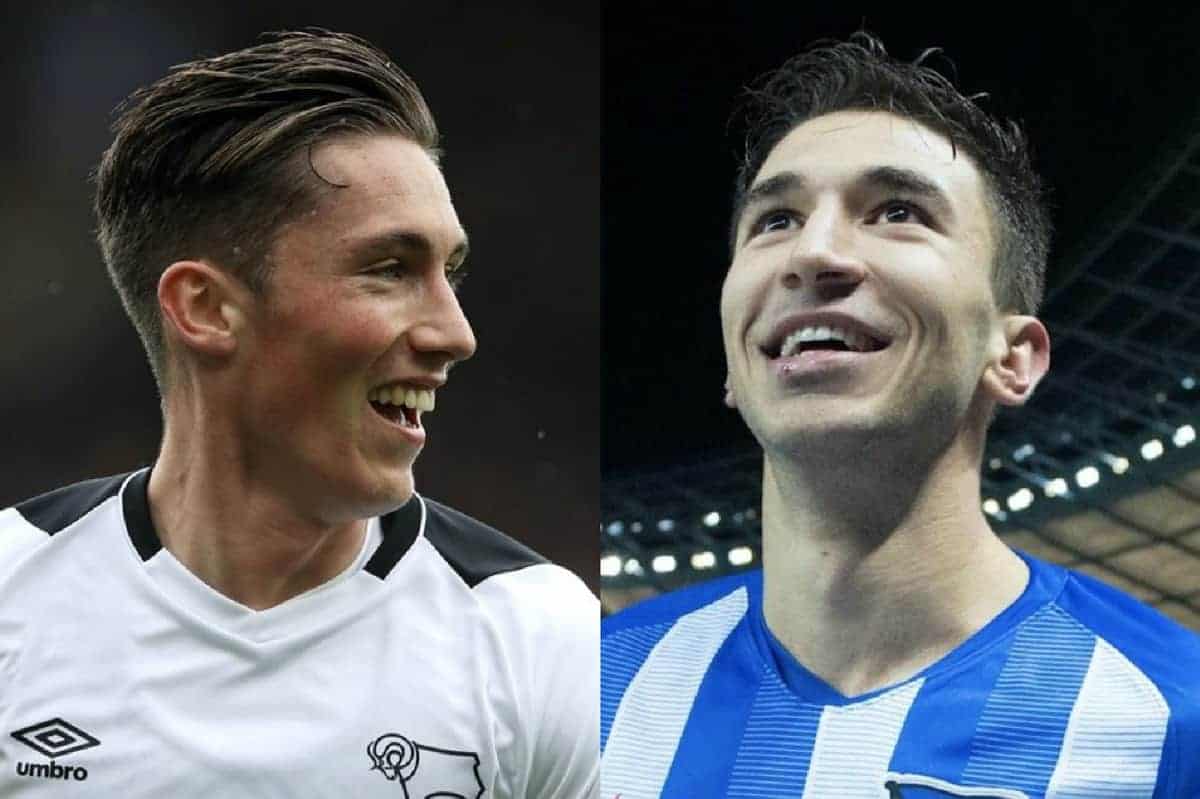 Harry Wilson scored twice last weekend to end his Derby goal drought, and Saturday brings the perfect platform to continue his resurgence into the playoffs.

The Wales international was subject of criticism after he went 11 games without a goal in February and March, but answered this emphatically with two strikes against Brentford.

Unfortunately, those came in a 3-3 draw, which was followed by a 2-0 loss at bottom-half Blackburn in midweek, which sets up the visit of Bolton as a must-win for the Rams.

Bolton, whose financial issues are impacting the squad’s “personal, family and working lives” according to defender Andrew Taylor, are on the cusp of relegation, heading into the weekend in 23rd.

While it is clearly a distressing time for the Trotters, Frank Lampard will be eager to capitalise on this in pursuit of Derby’s third win in 12 games, for which Wilson could prove key.

Lampard’s faith in the 22-year-old has been exemplary, and he can repay this again as he looks for his 15th goal of the season.

Another loanee whose side is enduring a disappointing run of form is Marko Grujic, with Hertha Berlin’s excellent start to the campaign coming undone in 2019.

Hertha have lost their last four games in the Bundesliga, and are effectively out of the race for a Europa League place next season, which could impact Grujic’s hopes of staying in Berlin.

To his credit, the Serbian has produced a series of strong displays regardless of his loan club’s fortunes, but this needs to be translated into results sooner rather than later.

At Sunday lunchtime, Hertha take on Hoffenheim, who are unbeaten in their last four and have lost just once in their last 10, having previously gone eight games without a win before the winter break.

Hoffenheim are four places above Hertha, but only nine points ahead, which could be brought down significantly if Grujic and Co. can pull it off at the Rhein-Neckar-Arena.

It remains to be seen whether Loris Karius will return, albeit briefly, to Liverpool in the summer, as though Besiktas agreed to a two-year loan there are clear signs of discontent in Istanbul.

Karius has kept his place in Senol Gunes’ side despite the manager questioning his “enthusiasm for the game” a month ago, and Monday night brought a wild game against Caykur Rizespor.

Besiktas ran out 7-2 victors on the road, with substitute Guven Yalcin scoring a hat-trick in 18 minutes, but unfortunately for Karius he was unable to build on his previous clean sheet against Goztepe.

He did impress, however, and this weekend brings a big test against a star-studded side in Istanbul Basaksehir, who are currently top of the Turkish Super Lig and cruising to the title.

Backed by Turkey’s Ministry of Youth and Sports, Karius’ next opponents include Robinho, Emmanuel Adebayor, Gael Clichy, Demba Ba and Eljero Elia among their number, and have lost twice in 30 games since the start of September.

Karius could prove a big point if he plays a role in denting their title hopes, with Besiktas still hopeful.