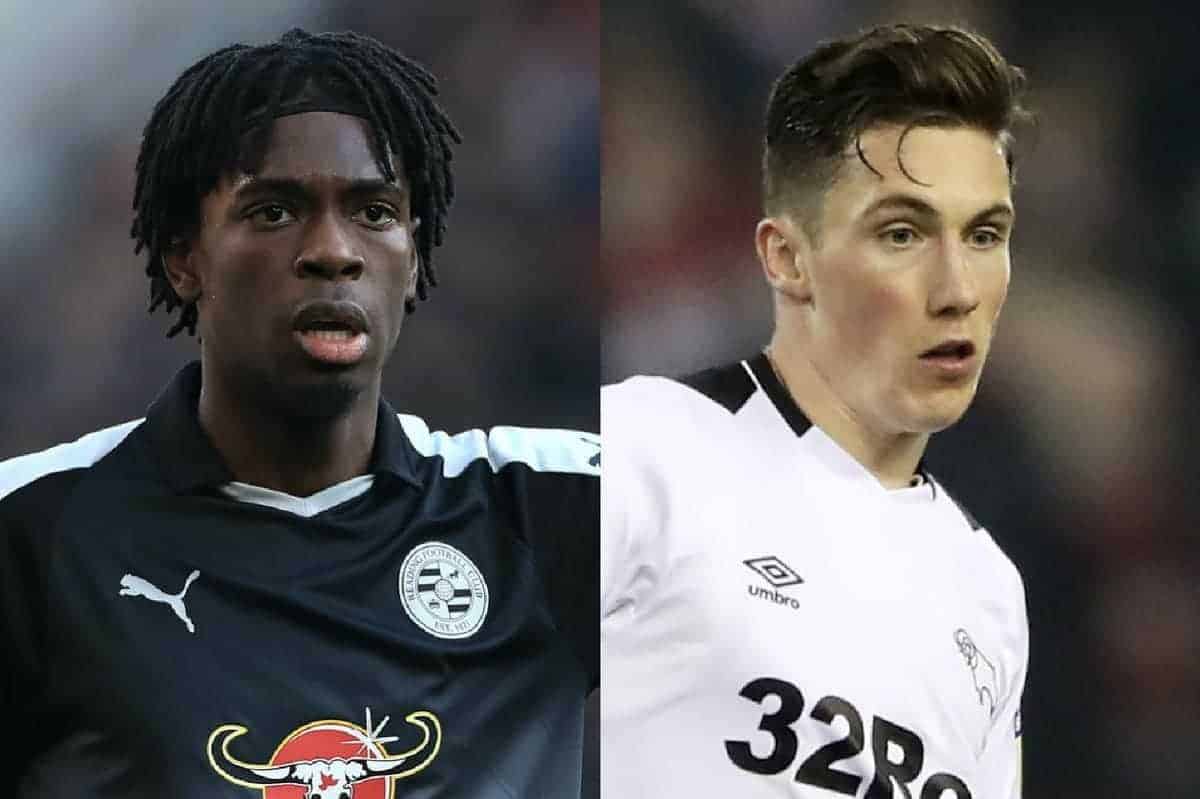 Ovie Ejaria could give Harry Wilson and Derby a big boost this Easter weekend, while a “buzzing” Herbie Kane looks to help maintain Doncaster’s playoff hopes.

The Reds are in action on Easter Sunday as they head to Cardiff for their 35th game of the Premier League campaign, with victory keeping them top of the table.

One loanee is in action as early as Friday lunchtime, with Ejaria likely to keep his place in the Reading starting lineup as they take on Bristol City at Ashton Gate.

City have been in excellent form of late and are firmly in the running for a playoff place, as Lee Johnson steels his side for a dream push to the top flight.

Lurking just outside the top six, however, are Derby, and after a mixed run of late the Rams returned to winning ways last Saturday with a 4-0 triumph over Bolton.

Wilson remains a key player for Frank Lampard despite his output in front of goal dropping in 2019, and the manager confirmed on Thursday that he will be looking to keep the Welshman beyond the end of the season.

His hopes of doing so could hinge on promotion, and if Ejaria helps Reading to victory over City, Derby could leapfrog them into the playoff places with a win over Birmingham.

Another player seeking to earn his loan club promotion is Kane, who has made a surprise recovery from a potentially season-ending groin injury to return to the fold for Doncaster.

The 20-year-old picked up where he left off with an impressive 90-minute display against Plymouth last weekend, and speaking ahead of Rovers’ trip to Sunderland explained how he has managed his fitness to make a key comeback.

“It got to the point I was struggling a bit and I think you could see that in games,” he told the Doncaster Free Press.

“But I’m back now and I’ve worked hard to get back. I’m buzzing to be back.

“I think having a couple of weeks out and recharging has helped massively and I feel ready to go again.”

Doncaster are sixth, and nine points ahead of seventh-placed Peterborough having played a game more, but victory over Sunderland is certainly not guaranteed, with Jack Ross’ side third and still fighting for automatic promotion.

Elsewhere this weekend, Liam Millar will be looking to make his first start for Kilmarnock at a crucial time, with Steve Clarke’s side taking on Aberdeen in their first game since the split.

Nathaniel Clyne can look to reclaim his spot in the Bournemouth side after spending last weekend’s 5-0 win at Brighton on the substitutes’ bench, while Danny Ings should build on his impressive comeback as Southampton visit Newcastle.

Kamil Grabara, Marko Grujic and Loris Karius are among those also facing crucial clashes as the season’s run-in continues.