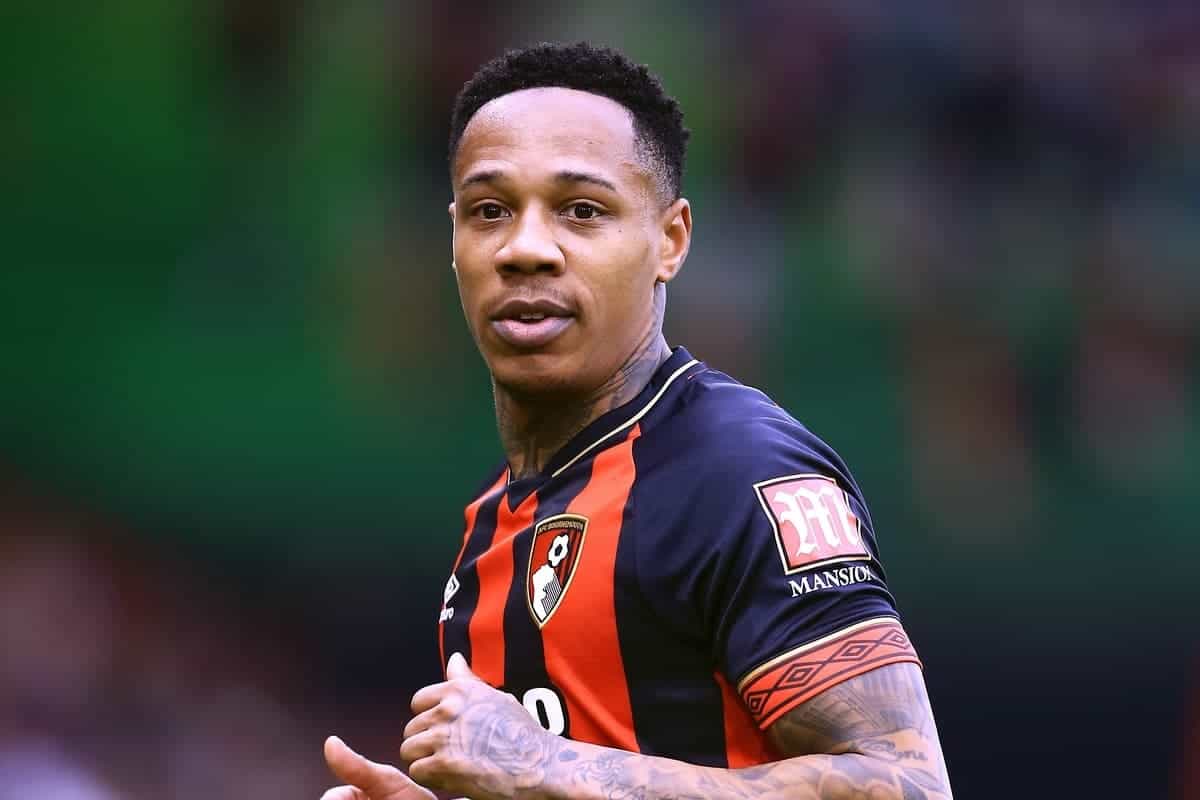 Liverpool have named their price for Nathaniel Clyne, as the right-back prepares for a permanent move away from Anfield following his loan at Bournemouth.

Clyne made the surprise switch to Dean Court in January, with Jurgen Klopp‘s decision to allow the 28-year-old roundly questioned due to its timing.

It has since paid off for both parties as James Milner has filled in for Trent Alexander-Arnold when required and Clyne has boosted his profile with a return to regular first-team football.

There is little chance he will return to Merseyside and challenge the No. 66 for a starting role, and all signs point to a transfer in the summer.

According to Goal‘s Neil Jones, Liverpool will be looking for around £15 million for the ex-Southampton defender, who has been on the books since 2015.

Their hopes of securing a healthy sum for a player who will have just one year left on his contract in July are boosted by the emergence of West Ham as competition for Bournemouth.

Both clubs are eager to bolster their right-back ranks and Clyne is, unsurprisingly, high on their list of priority targets.

Jones adds that Clyne “has enjoyed his time at Bournemouth,” but speculates that the “lure of London,” his hometown, could prompt him to strongly consider a switch to West Ham.

The Hammers have primarily fielded Pablo Zabaleta at right-back this season, but though Manuel Pellegrini is keen to extend their association, his contract runs out at the end of the current campaign.

Clyne is six years Zabaleta’s junior, and despite a disappointing afternoon in 3-1 loss to Burnley on Saturday has proved he is still a capable Premier League right-back in his time at Bournemouth.

It could be that other sides join the race for his signature, and this would only aid Liverpool’s efforts of making a profit on their £12.5 million signing when he heads for the exit this summer.

He has made 12 appearances for Bournemouth so far, starting all but one and featuring in every game since his arrival—bar the 3-0 loss to his parent club in February.