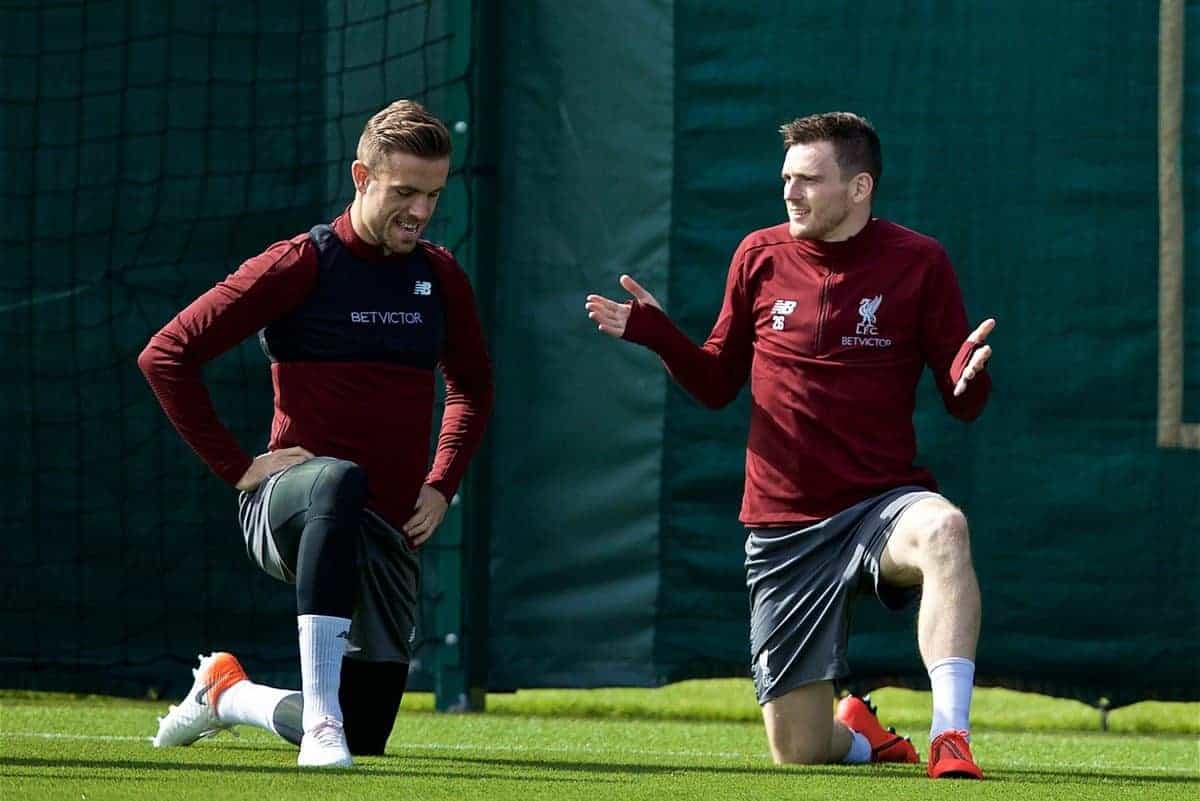 Jurgen Klopp has given a positive update on Liverpool’s injured contingent ahead of the final Premier League game of the season.

The Reds have been battling on two fronts of late with a reduced squad, and that only increased in midweek against Barcelona.

Andy Robertson left the pitch injured at half time, Jordan Henderson suffered a knee problem and Mo Salah missed the game entirely—but Klopp confirmed all three should be fine for the weekend against Wolves.

Roberto Firmino is still sidelined, however, though the boss was optimistic over having him fully fit for the Champions League final. Speaking to reporters in his pre-game press conference, Klopp urged the younger players to take guidance from his determined seniors.

“The famous three words of this week in the dressing room: it’s only pain.

“[It was] very important for all the younger players to learn.

“But they should be fine [on Sunday].” 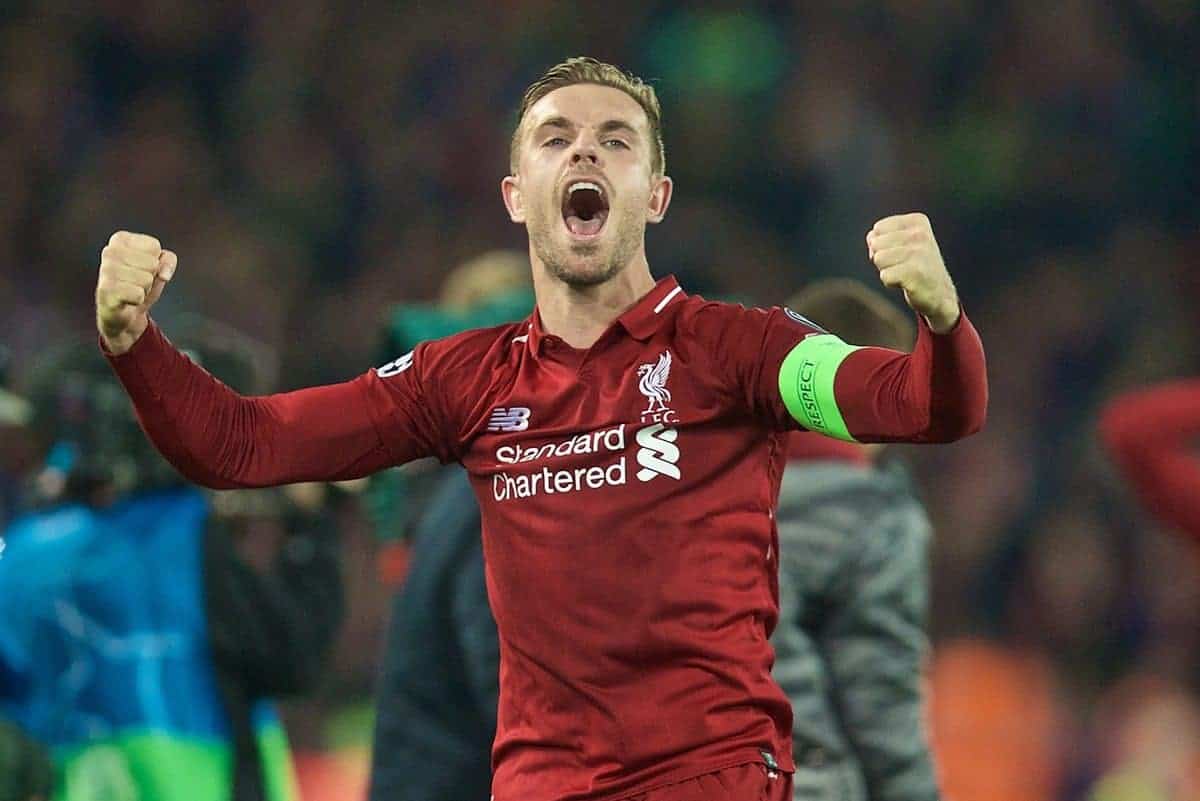 There was contrasting news over the two forwards the Reds were missing in midweek, however.

“Bobby, yeah, not for the weekend. we have time and that should be enough [for the final].

“Mo looked good running around in the celebrations! Yesterday he was running and will be part of training today.”

There is no news as yet over the fitness of Alex Oxlade-Chamberlain, who also missed the second leg, though there have been reports of Adam Lallana returning to fitness and availability for the final weekend of the league season.