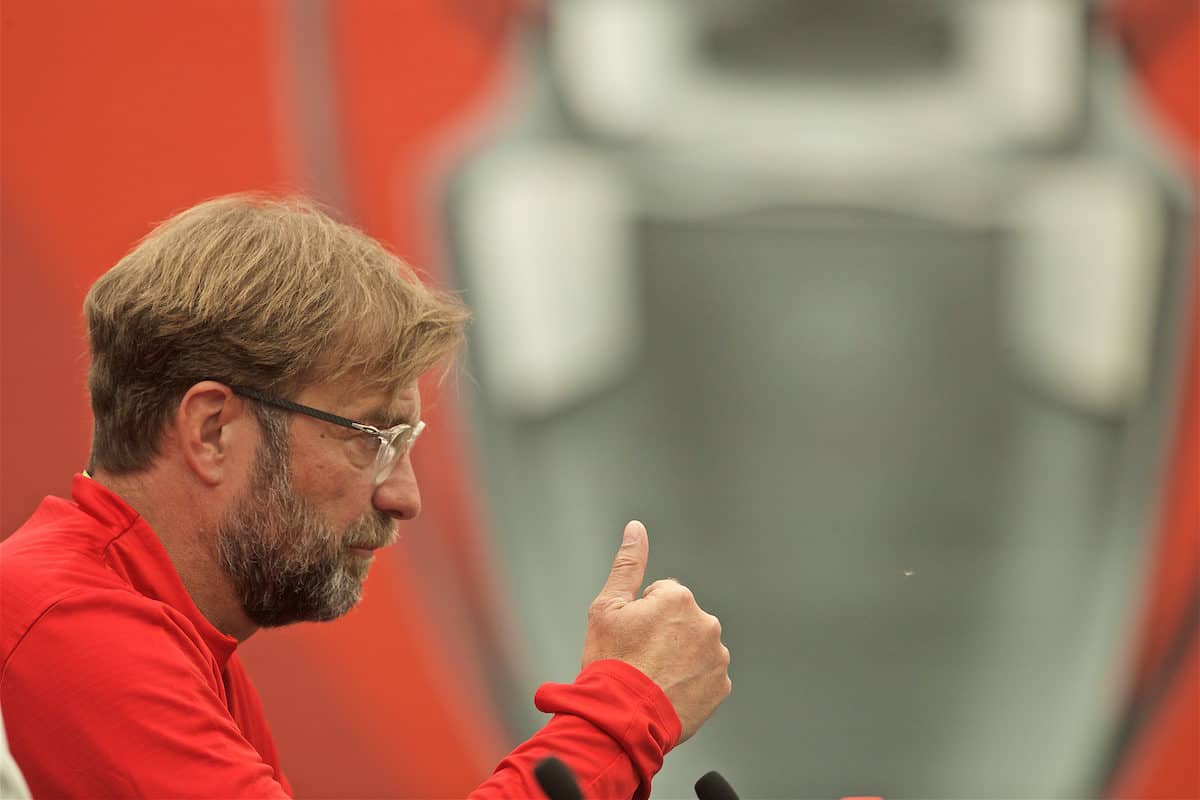 The German manager, who guided the Reds to last year’s final only to suffer defeat by Real Madrid, will pit his men against Tottenham in the Spanish capital on Saturday.

On Saturday’s showpiece, Klopp said: “We are all very excited about having the chance again.

“Last year we played it, and four years ago some of us played another final so we probably have more experience.

“It’s about dealing with the situation, and so far we have controlled our emotions. It’s pure excitement and we are looking forward to it.”

Guinea midfielder Keita will not feature, though, as he continues to recover from a groin injury.

There was better news for Brazilian forward Roberto Firmino, who is also grappling with a groin issue.

“Bobby was part of training last week and will be a part again tomorrow. He’s looking good so he will be part of the final, I’m sure.”

On recovering from two near misses as a Champions League manager to try and make it third time lucky this weekend, Klopp said: “I don’t like to blame my other team—I love them all—but I’ve never been part of a final with a better team, that’s true.

“Our boys mix potential with attitude in the best way I’ve ever seen.

“After Barcelona (the 4-0 semi-final comeback at Anfield), nobody believes more in this team than the team itself. We wanted it really badly.”

With regard to the special dynamic of an all-Premier League final, Klopp added: “It looks at the moment that it is not unlikely two English teams could be in the final again.

“It will be very tight, no doubt. The quality of us and Spurs is very similar.

“We know a lot about Tottenham but we have had three weeks since our last game and in three weeks I would have known the name of the groundsman of Barcelona, for example.” 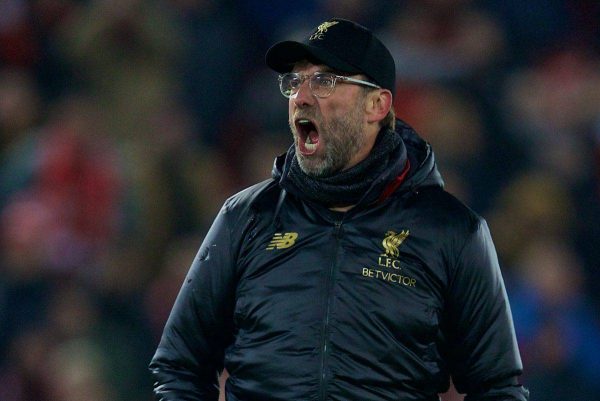 “The biggest moment of my career was in 2004 in getting Mainz promoted,” said the Stuttgart-born coach.

“Winning the Champions League final with Liverpool would be [the] new [one].”