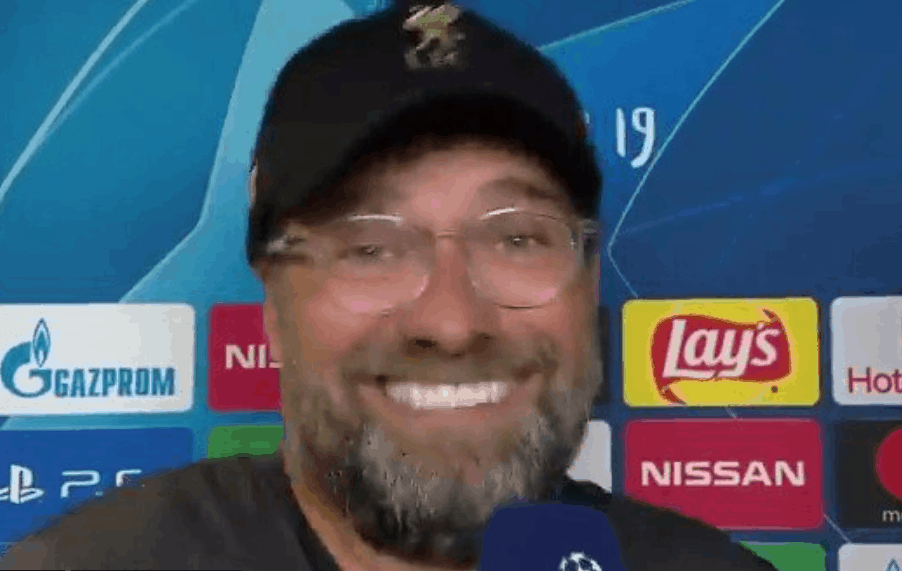 Liverpool manager Jurgen Klopp celebrated his side’s Champions League glory by breaking out into song during a television interview.

Klopp ended a run of six successive final defeats and claimed a first trophy as Reds boss when his side beat Tottenham 2-0 in Madrid.

It was also the club’s sixth European Cup title, taking them third on to the all-time list behind Real Madrid and AC Milan and he commemorated the achievement by tinkering with the lyrics to Salt-N-Pepa’s Let’s Talk About Sex song.

Talking to former Barnsley and Sheffield United striker Jan Aage Fjortoft, who works for Norwegian television station Viasport, Klopp was mid-answer when he was struck by a musical mood.