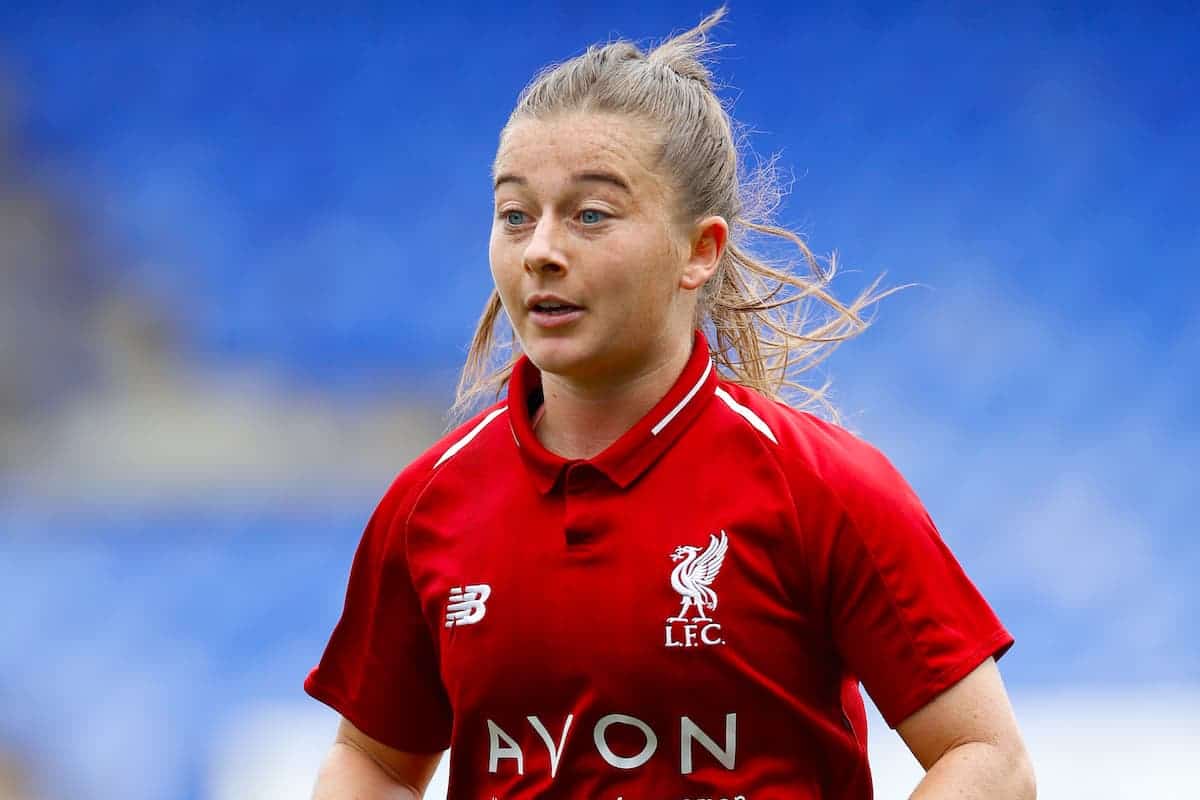 Liverpool’s only representative at the 2019 Women’s World Cup, Christie Murray, is on the verge of an early exit with Scotland.

Having started the first match against England, playing 87 minutes in a 2-1 defeat, it was another disappointing result for midfielder Murray on Friday.

This time around there was nothing she could do as the Scots fell to another 2-1 loss, as Murray was an unused substitute against Japan.

It leaves Scotland needing a win over Argentina in the final group match to have any chance of prolonging their involvement in France; England top Group D with six points from their two games, while Japan have four points and Argentina one.

Murray will hope for involvement in that final fixture to help her team through; after playing against England she spoke of her enormous pride at playing in the tournament.

“It was an amazing experience to start and play in the first ever women’s World Cup game against England. It was literally a dream come true.

“The crowd were also fantastic and you could really hear the Scottish fans getting behind us. Everyone is optimistic.”

Jasmine Matthews and Yana Daniels, both of whom signed from Bristol City a year ago, have both left by mutual consent.

LFC Women manager Vicky Jepson thanked the pair for their contributions and wished them well for the future; Matthews’ campaign on Merseyside was hampered by injury, while Daniels was often used as sub.