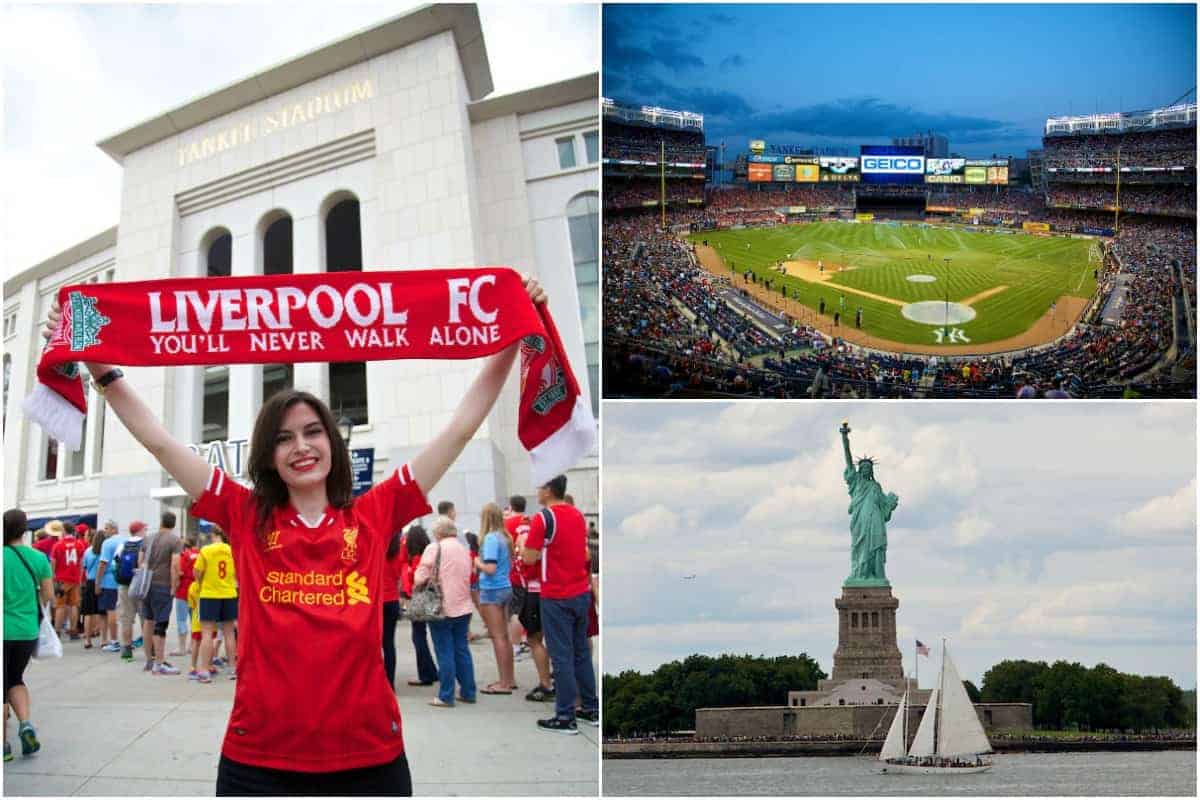 Liverpool head to the USA for a second consecutive summer and will be returning to the iconic Yankee Stadium in New York City while Stateside.

Last summer saw incredible scenes in Michigan as the Reds smashed Man United 4-1 in front of over 100,000 fans, showing the power of Liverpool’s global support.

Fans from North America and beyond will again get the opportunity to watch the now-six times European Cup winners in action, in what will be the final game of three matches in the USA.

That means that by the time Klopp’s side arrive in the Big Apple, they will be getting closer to match sharpness and could have some of their star names returning after international commitments.

The European Champions will play Portuguese side Sporting CP on Wednesday 24 July (8pm kick off).

It will be the second time the Reds have played at Yankee Stadium, which is the current home to Major League Soccer side New York City FC.

Back in 2014, the Reds saw off Manchester City in a friendly, winning the match on penalties after a 2-2 draw. 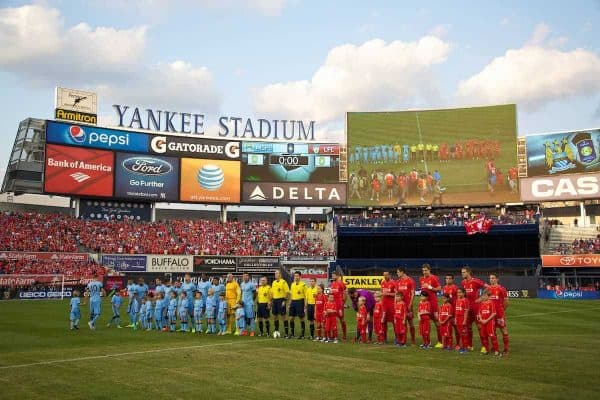 Liverpool have, though, played at the original Yankee Stadium, back in 1953, when Billy Liddell scored the Reds’ only goal in a 1-1 draw against Young Boys of Switzerland.

Liverpool FC Supporter sections will be located behind the first-base line goal, and you can click here to buy specially priced tickets now.

New York as a city needs little introduction, but once you’ve got your tickets sorted, here’s some tips for your trip: 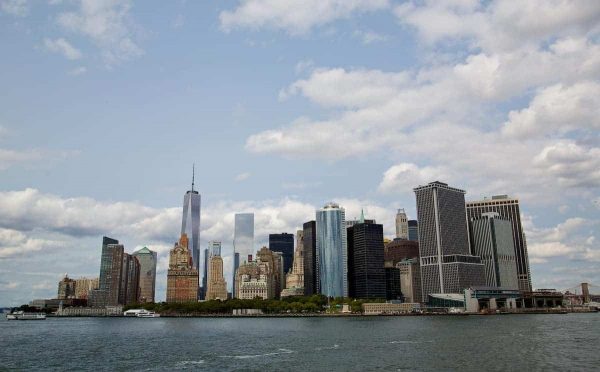