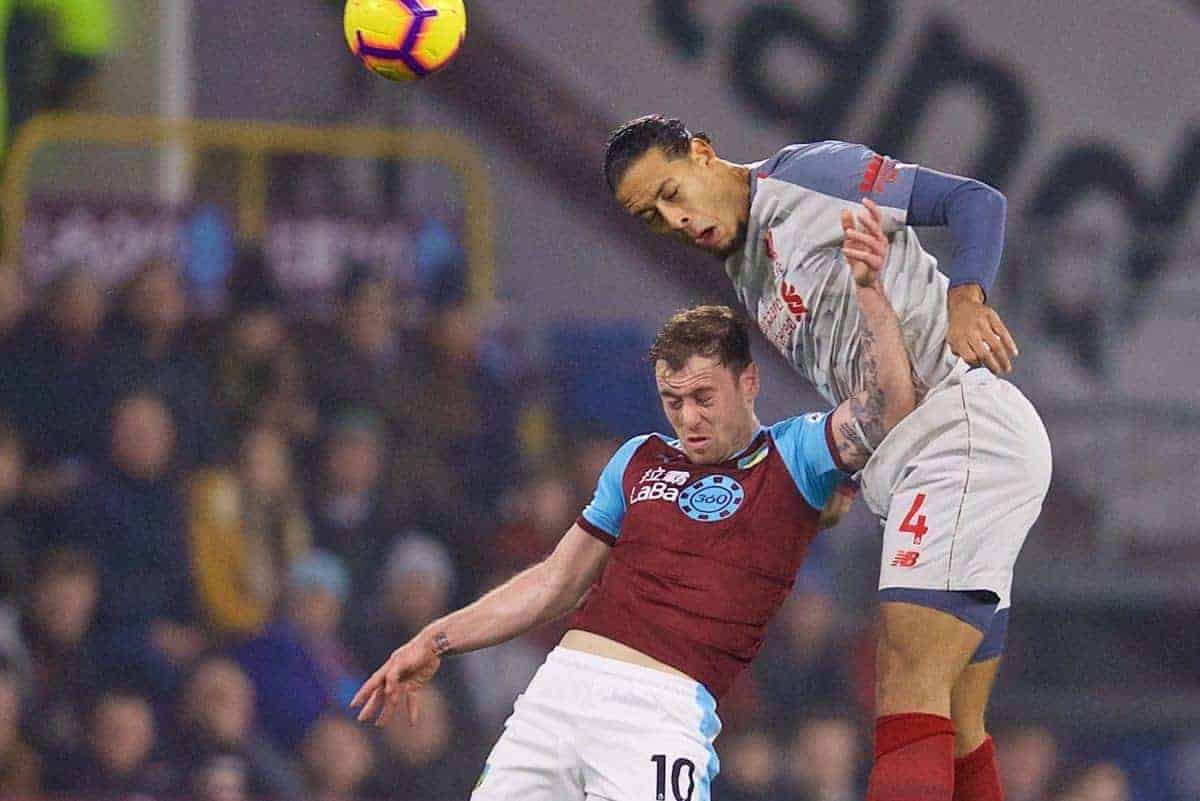 Liverpool’s next game is a trip to Burnley and in-form striker Ashley Barnes is relishing the test of going head-to-head with Virgil van Dijk.

The Reds are three from three in league games this season, but the Clarets haven’t started badly themselves, beating Southampton, drawing with Wolves and only narrowly losing to Arsenal.

Part of the reason for their good start has been the form of Barnes, who has already plundered four goals and has so far averaged more shots per 90 minutes than any of Liverpool’s front three.

Barnes, a towering presence in the box but also impressive with his movement and footwork in tight spaces, is eagerly anticipating going up against Liverpool’s key centre-back Van Dijk—and has pointed to his goalscoring record against the big Premier League teams as reason for confidence, report Lancs Live.

“If selected it is amazing to be up against the best,” he said. 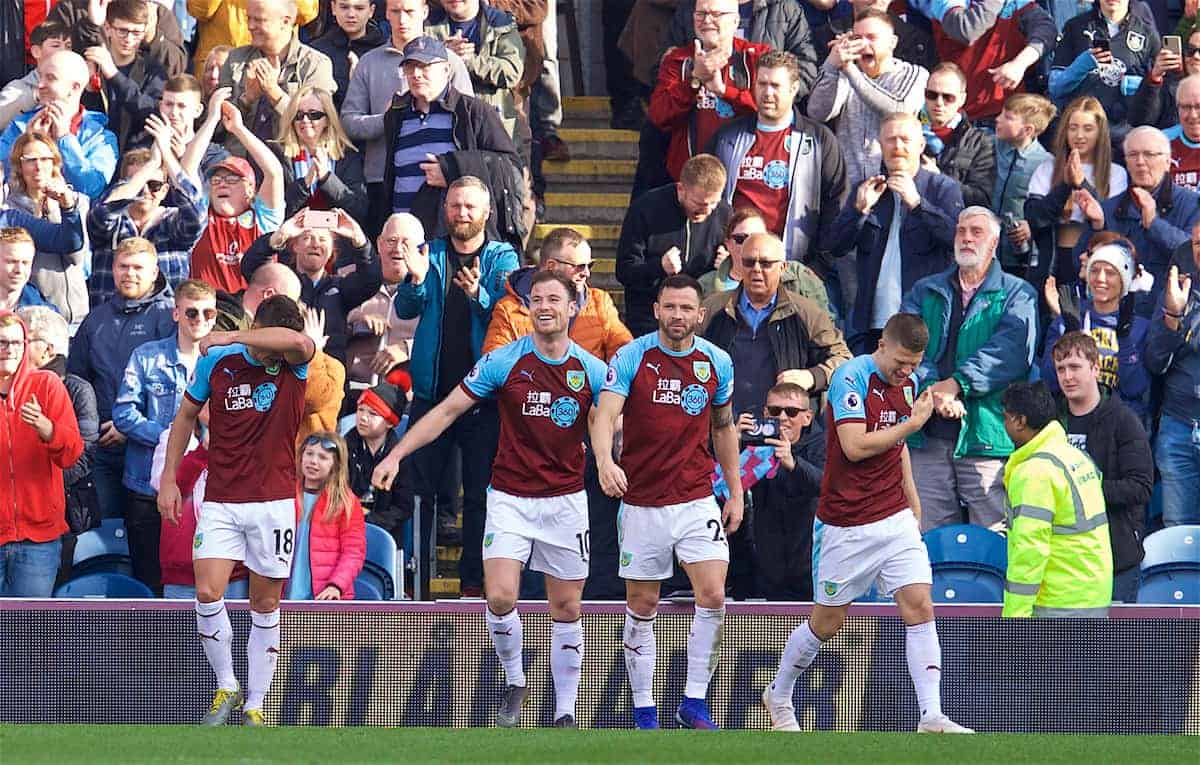 “You want to play against the best and come out on top. I have a good record against the top six so another goal would be lovely.”

Burnley‘s good start has them hoping for another positive result, though there is naturally an awareness of the threats Liverpool have to offer.

“We go into every game confident,” said the striker. “The training is fantastic, the group of lads we have here is probably the best one since I have been here so we are striving and want to finish in the top half.

“We know they are a good side, we don’t need to watch them to know that. We know what they are capable of but we will go and do our work and see what weaknesses we think we can capitalise on and we will try and do that.”

Liverpool’s last two trips to Turf Moor have ended in a 2-1 and 3-1 victory, so Klopp and his men will be hoping for more of the same to make it 12 points from 12 before the international break.

Key to that will be stopping Barnes adding to his tally.