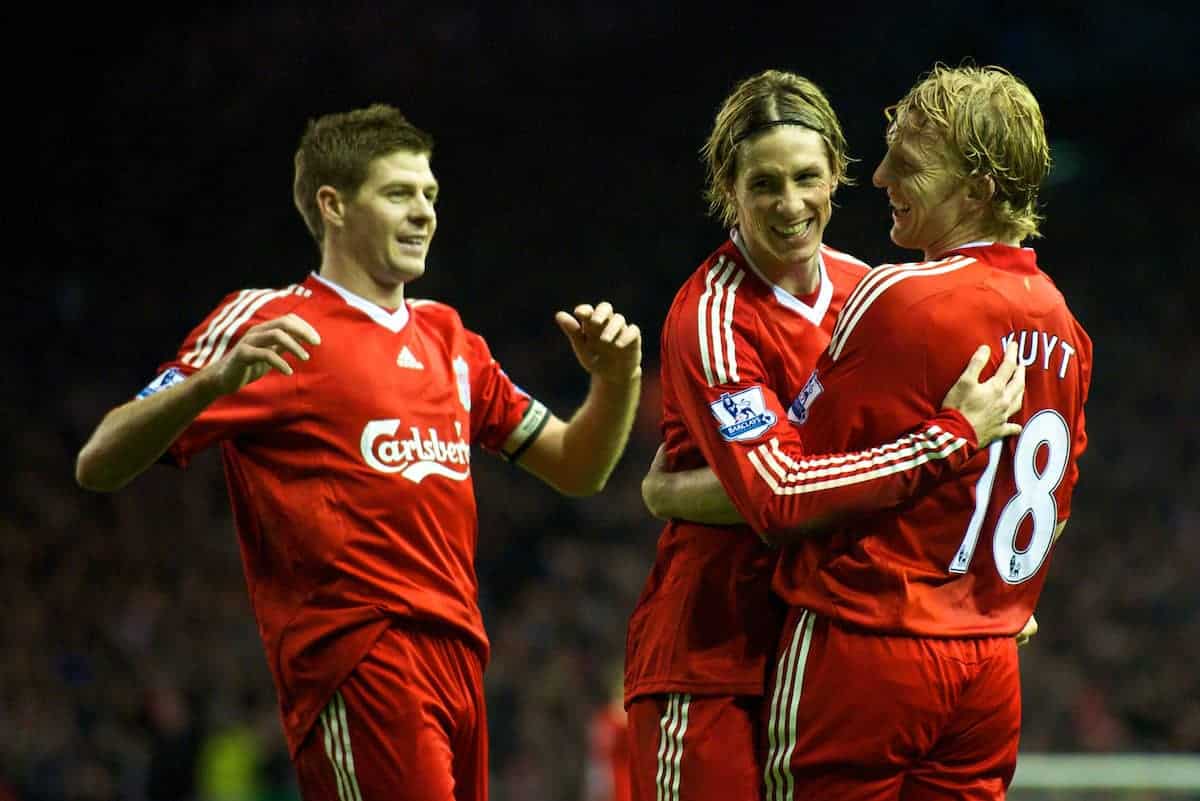 Fernando Torres will line up for the Liverpool LFC Legends for the first time next year when the Reds host Barcelona’s Legends at Anfield.

Torres, who retired from football this year, played in a Jamie Carragher and Steven Gerrard charity match at Anfield in 2015.

Fabio Aurelio will also play for the Reds’ side for the first time.

It will be the fourth time Liverpool Legends have played at Anfield, having previously hosted Real Madrid, AC Milan and Bayern Munich.

100% of the proceeds from the match will go to the LFC Foundation, which brings together the LFC Family to create life-changing opportunities for children and young people. 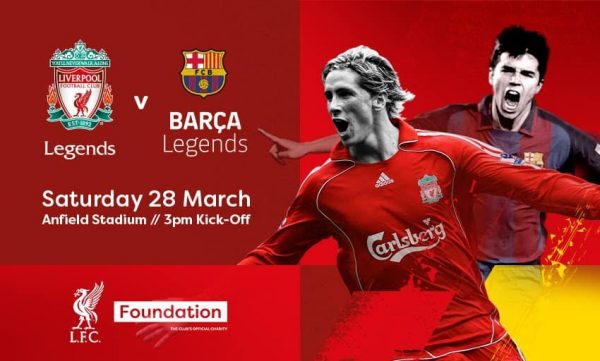 The LFC Foundation will make a donation to the Barça Foundation, which uses sports and its values to help bring about real change in the lives of disadvantaged children and young people.

Through the LFC Foundation’s Community Fund £100k will also be made available again to local charities and community groups.

The fund which, provides grants of up to £3k and more in exceptional circumstances, is available to help grassroots charities in Merseyside that support children and young people who are disabled, disadvantaged or suffering from abuse or neglect.

Grant recipients from the first round of the £100k Community Fund, which was launched following the Official Legends Game with AC Milan in March, included: Tall Ships Youth Trust, The Big Help Project, the Yellow House, Wigzee Woo, Centre 56 and over 30 more.

In addition to this, funds also raised from the Official Legends Charity in March, are being used to fund the LFC Foundation’s partnership with Right To Play, which brings together two leaders in the fields of sport and play to benefit vulnerable children both at home and around the world.

Matt Parish, Director of the Liverpool FC Foundation said: “We are so excited to be able to announce our fourth official legends charity match at Anfield next year. It’s set to be another competitive game against an outstanding Barça Legends team.

“The game is an opportunity for the LFC family to come together and enjoy a fantastic day out at Anfield to help raise funds for the Club’s charity, LFC Foundation.

“The support we receive from our fans is overwhelming. To date they have helped us to raise £2.8m from our Legends charity games at Anfield – which is just amazing.

“These funds mean that we can continue our work using the power of the LFC badge to bring together the LFC family to help transform lives of people across the Liverpool City region and beyond.” 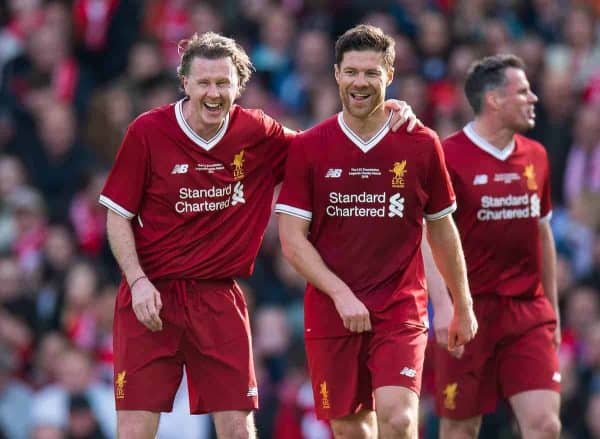