October is a huge month for Liverpool as they face games across three competitions and head into an extremely busy period after an international break.

September ended on a positive note with back-to-back away wins in the Premier League sandwiching progression in the League Cup, but the fixtures keep coming thick and fast.

We’ll play six times in October, while there are also key dates ahead for the U23s and U18s, plus plenty of travel for the players involved with their national teams.

Here are all the key dates you need for your diary throughout the month for Liverpool. 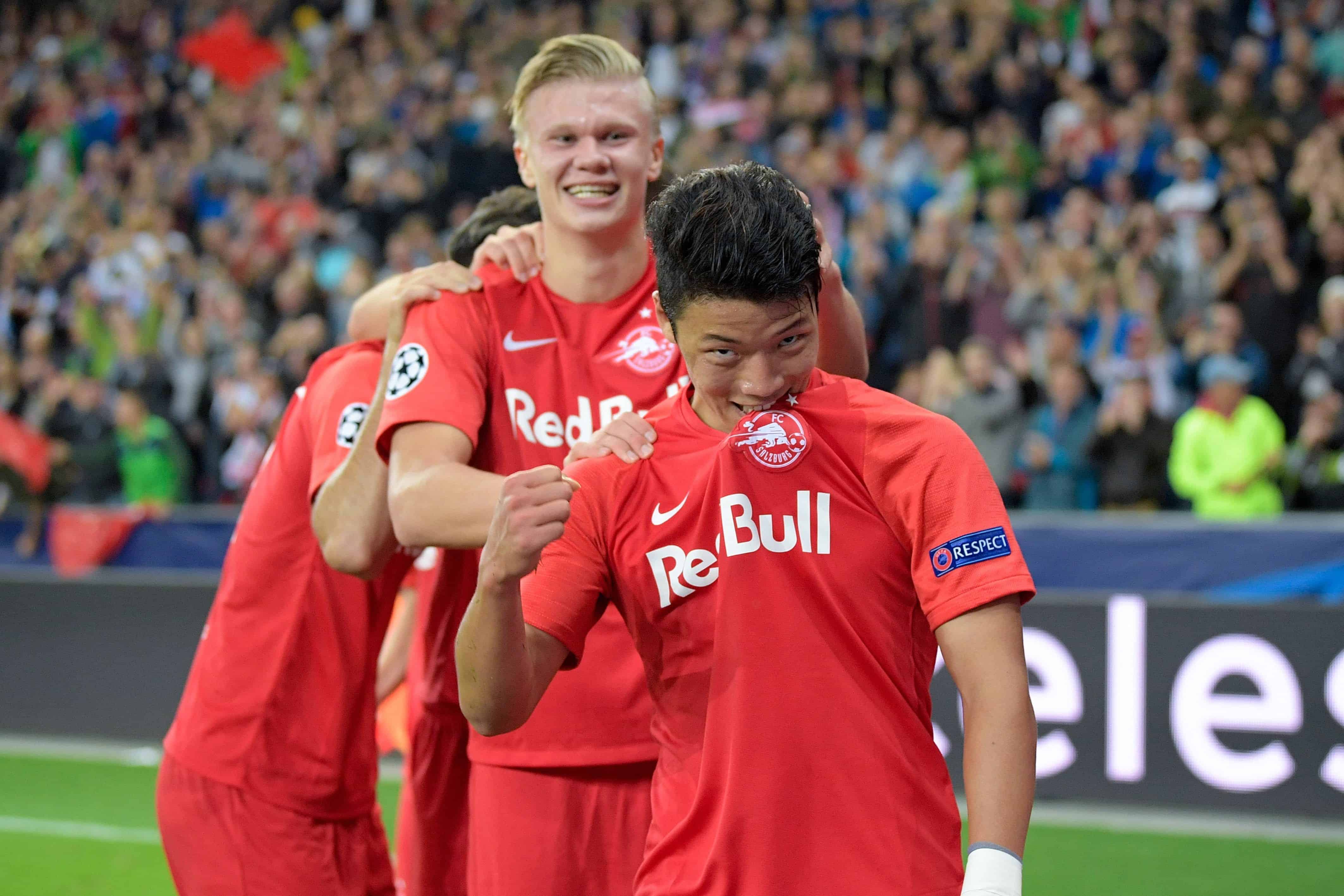 We don’t have long to wait for our first game of the month; it comes on Wednesday night as we make a welcome return to Anfield.

Liverpool are searching for a first win in the Champions League group stage and will need to be at their best to see off the youthful, but free-scoring, Austrian champions.

Earlier in the day, the U19s face the same opponents in the UEFA Youth League. 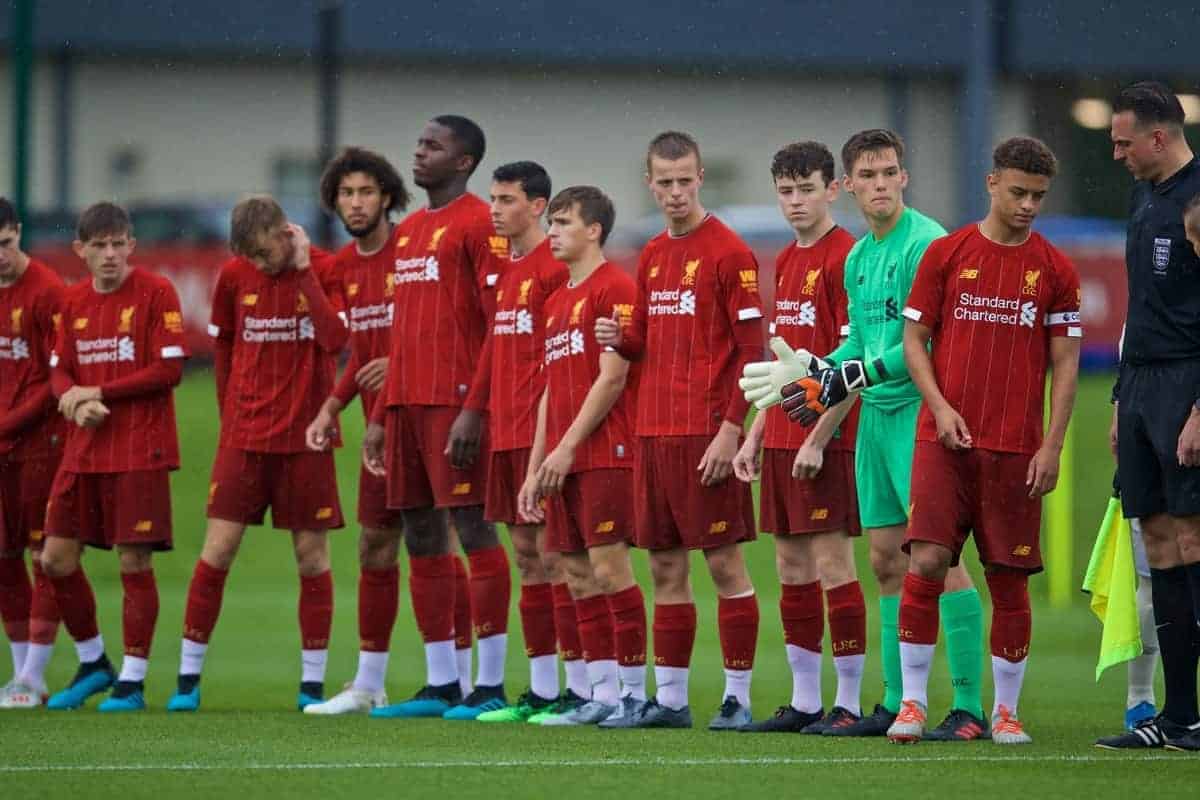 On Saturday morning, the U18s play the mini derby, facing local rivals Everton with an 11am kick-off time.

The young Reds are unbeaten in their last three and the likes of Fidel O’Rourke and Jake Cain have been in great form recently. 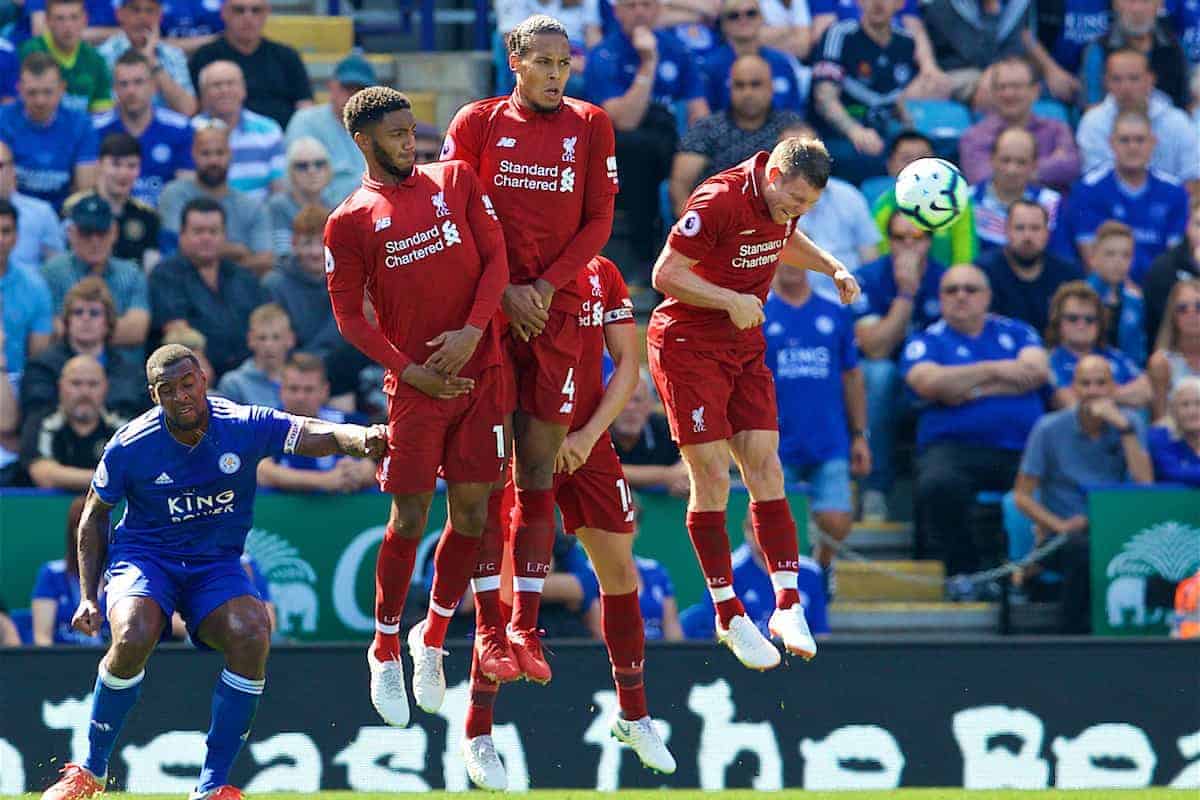 Brendan Rodgers makes his first return to Anfield in four years on Saturday afternoon, with the Reds at home to Leicester.

Heading into the weekend’s games, the Foxes are third in the table—so it certainly won’t be an easy win for Jurgen Klopp and Co. An eighth straight league win does, however, sound extremely appealing. 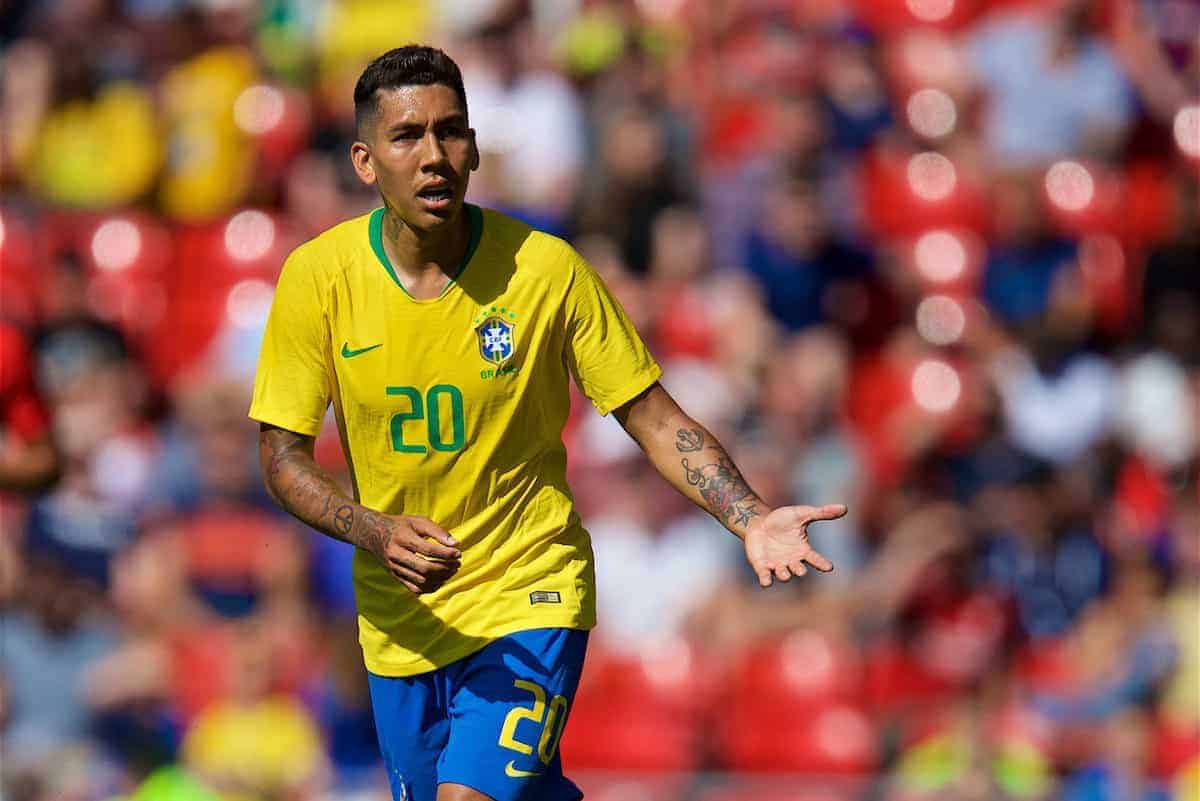 After the game against Leicester there’s a break ahead, with several of the squad set to represent their national teams in far-flung locales.

Andy Robertson has a key qualifier in Russia, Roberto Firmino and Fabinho could face Sadio Mane in Singapore and the Reds’ English contingent are off to the Czech Republic and Bulgaria.

James Milner, Adrian and a handful of others will have time to top up their fitness levels and, more than likely, train with some promising youngsters from the academy. 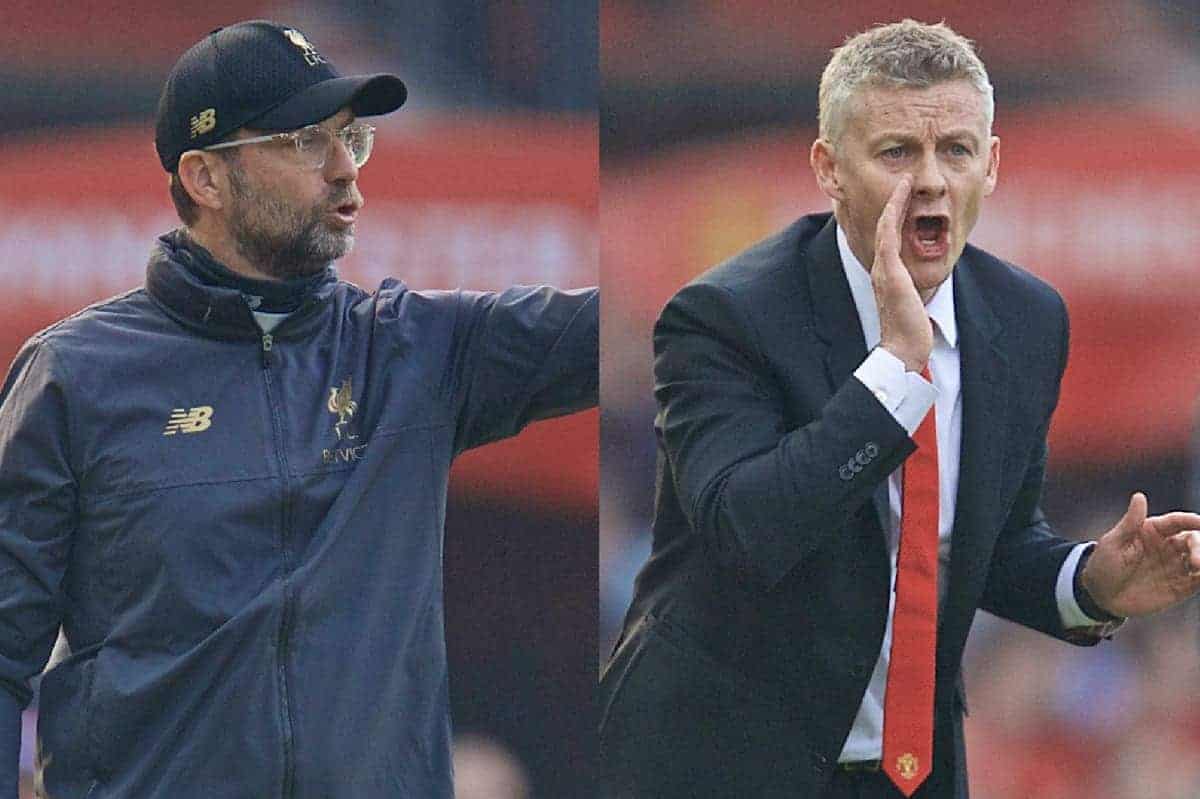 After the international break ends—hopefully with no new absences—this game is tentatively marked as a potential comeback match for injured goalkeeper Alisson, but whether that remains the plan is somewhat irrelevant: it’s a massive, huge, must-win match.

United have been a shambles at times this season and Liverpool fans will want to go to Old Trafford and see the Reds exert their dominance and superiority over their somewhat-fallen rivals.

A better performance than last season’s insipid 0-0 draw will be demanded. 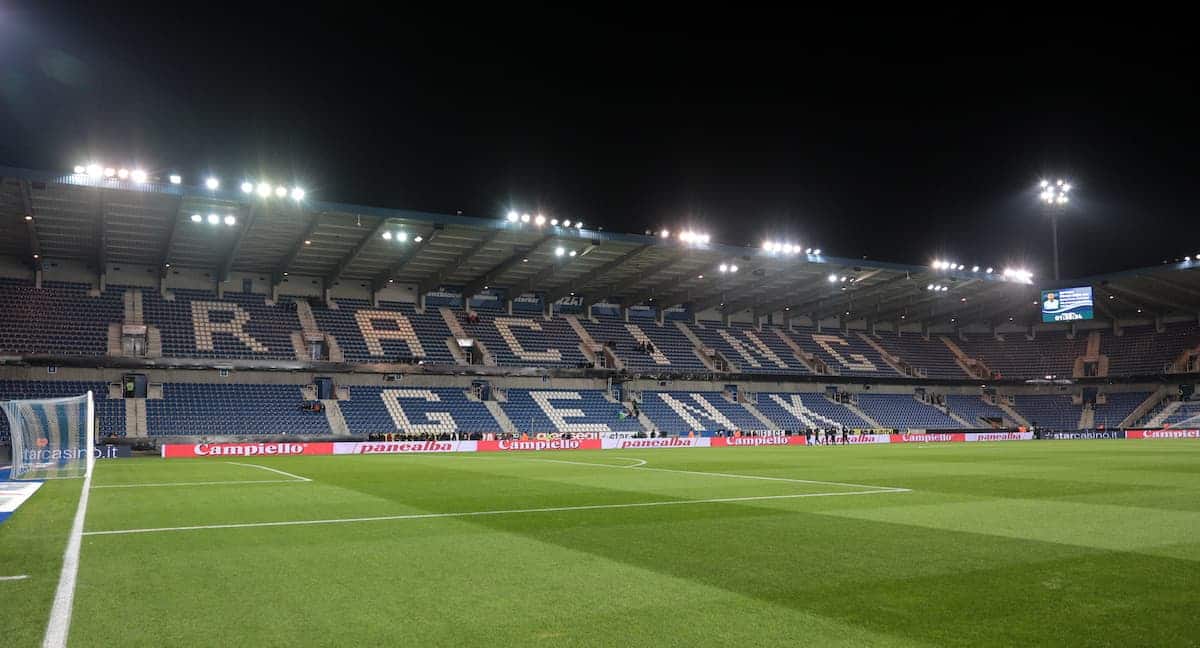 It’s back to European action thereafter, with the Reds travelling to Belgium to face Genk on Matchday three.

Of course, the UEFA Youth League follows suit and the U19s will be in action earlier on the day too. 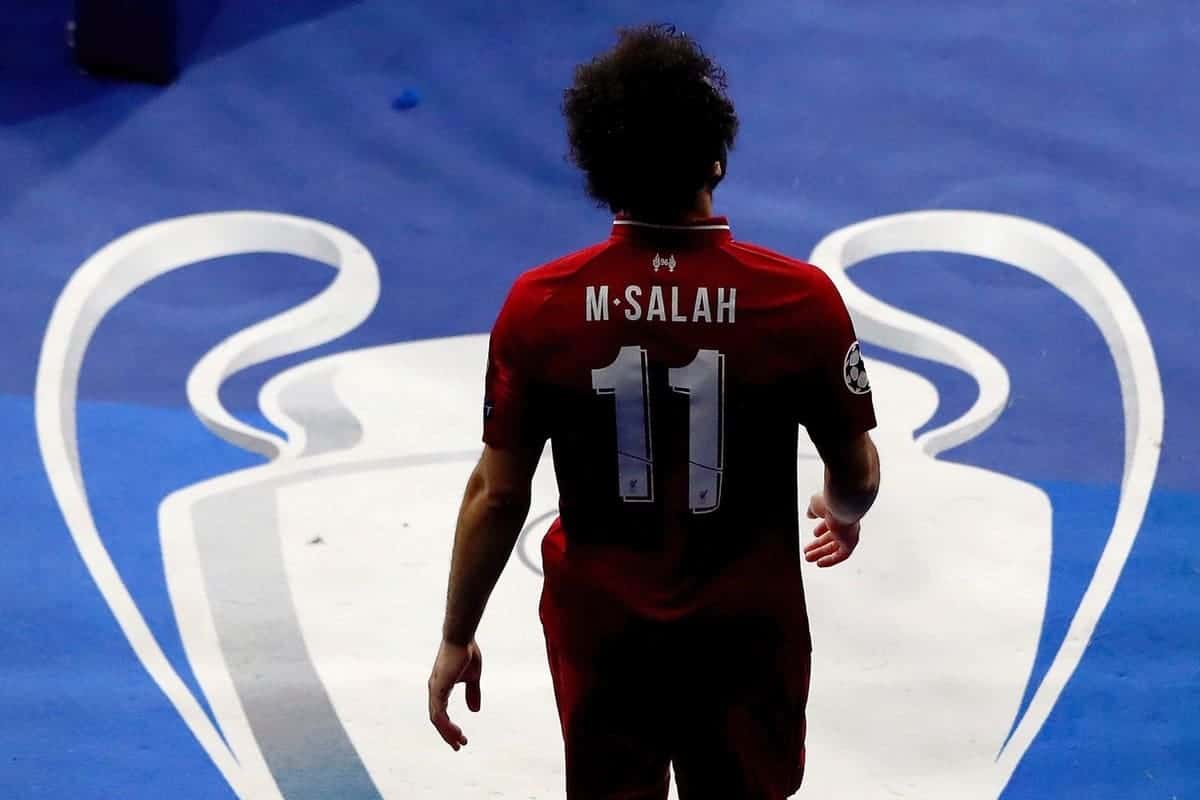 Across the 22nd, 23rd and 24th, the semi-final second legs will be taking place in the AFC Champions League and South American Copa Libertadores.

By the 24th, we’ll be much closer to knowing who we might face in Qatar at the Club World Cup.

Al Sadd vs. Al Hilal and Urawa Reds vs. Guangzhou Evergrande are the semis on show in Asia, while it’s going to be a Brazilian or Argentinian side from South America: Gremio vs. Flamengo and River Plate vs. Boca Juniors are the last four there. 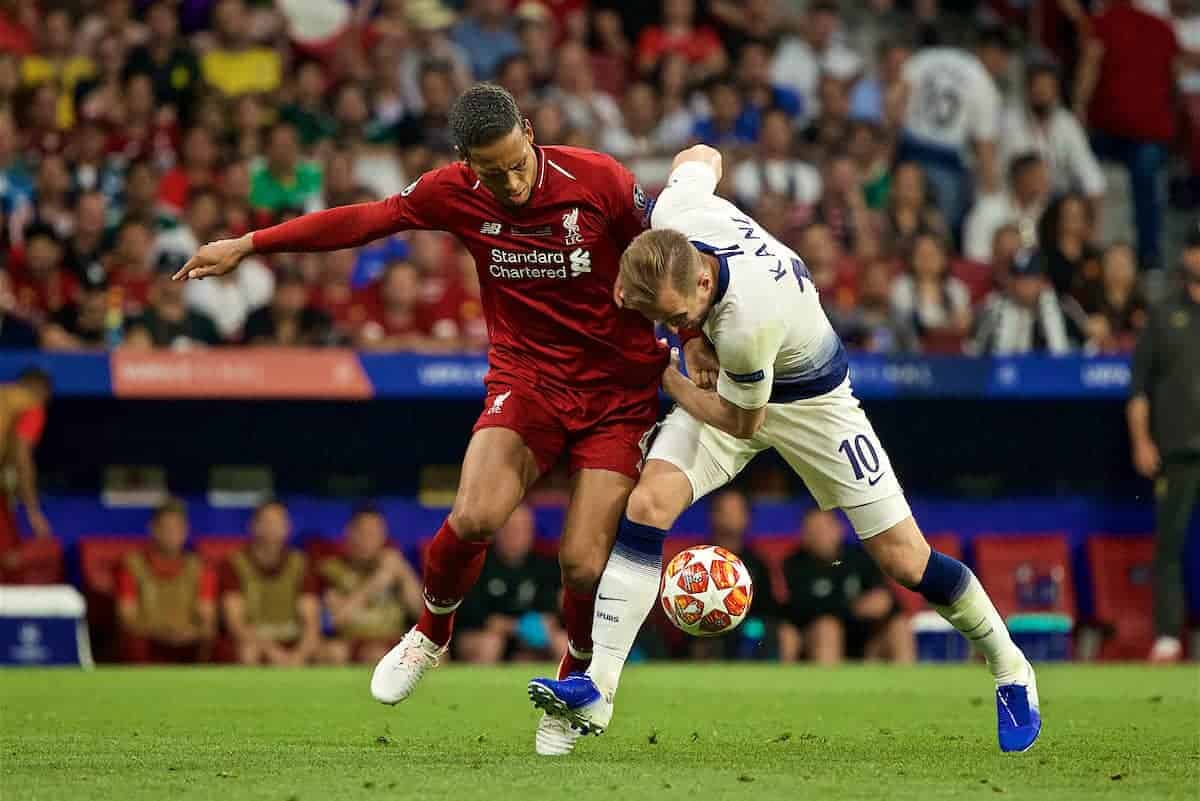 Liverpool’s final league match of October sees Tottenham travel to Anfield, as the sides meet for the first time since the Champions League final in Madrid.

Spurs have started in uneven form this season, but it could look very different by the time the sides meet and this is always a close-fought, heavyweight clash. 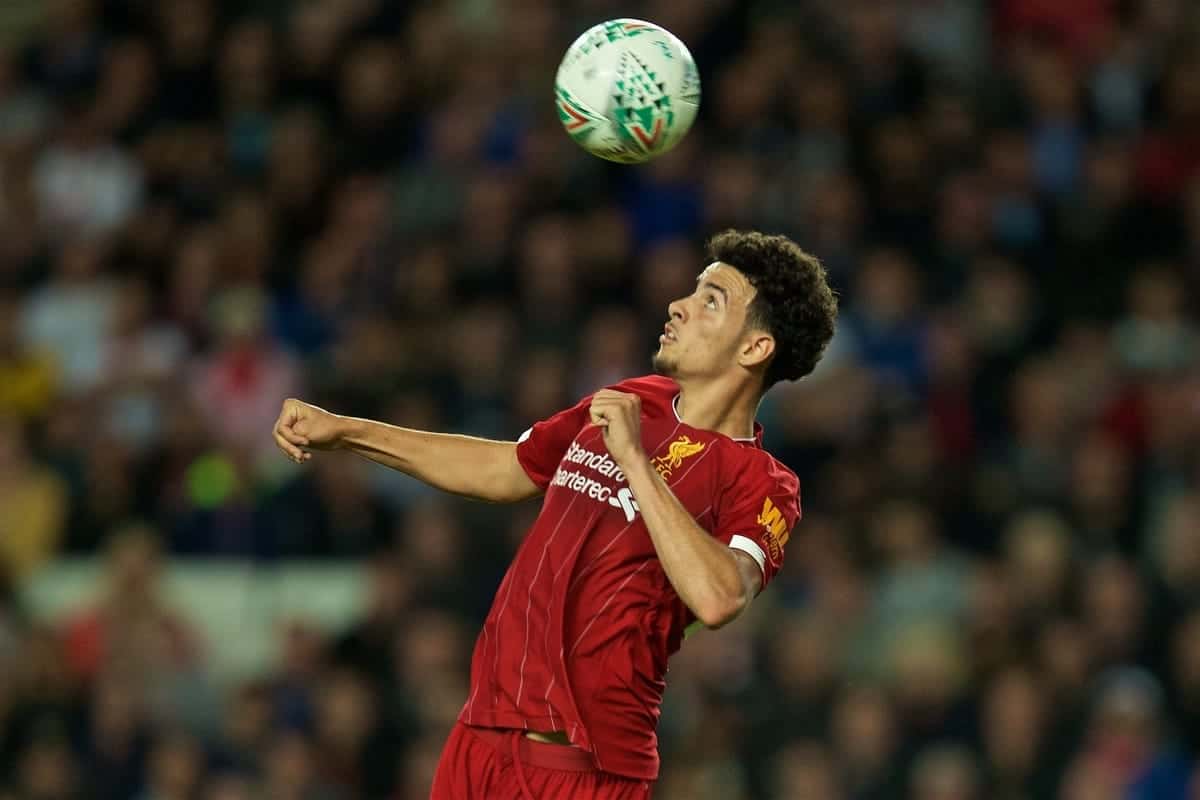 Toward the end of the month there’s a must-win game for the U23s, in the guise of an U21 side, as they play their last group stage fixture in the EFL Trophy.

Win and they might just sneak through in the top two and continue their journey in senior football, gaining vital experience along the way. 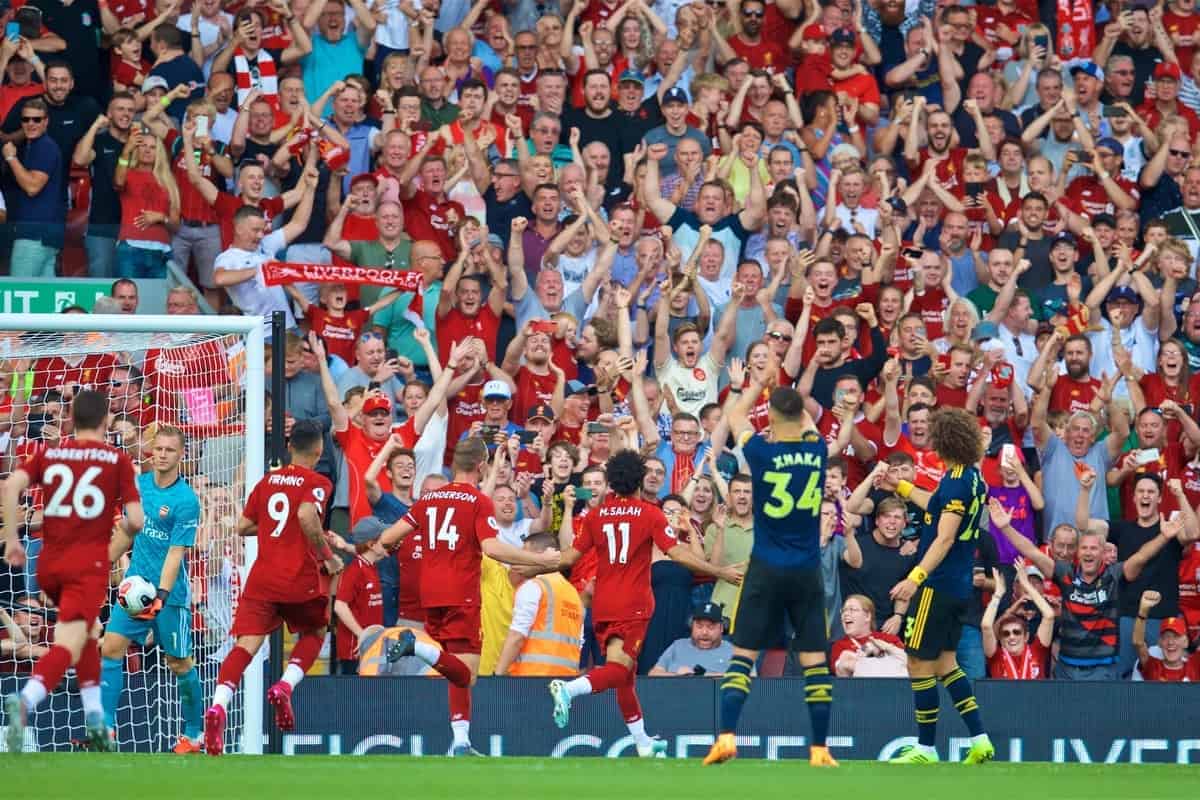 Liverpool’s last game of the month is against Arsenal in the League Cup fourth round, but there’s no confirmed date as yet.

It’s scheduled for week commencing the 28th, which makes Wednesday 30th the most likely night, as Arsenal are slated to play on the Sunday evening against Crystal Palace.

Before dates are confirmed, though, Liverpool are awaiting the outcome of an investigation into the apparent non-eligibility of Pedro Chirivella, who played in the third round game at MK Dons.

The Reds may face a fine or be removed from the competition—or even have to squeeze in a replay of the game. Take a look back through the dates above and it’s not easy to see where that might take place!