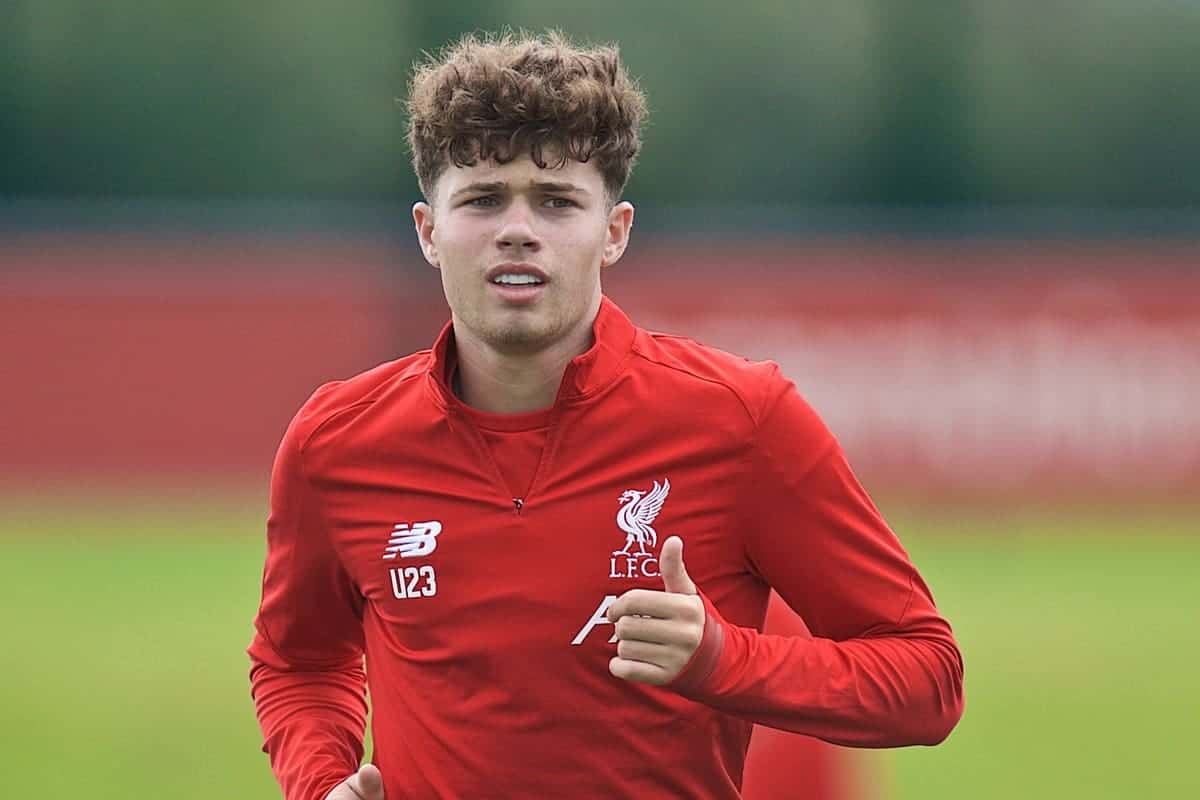 Liverpool under-23s coach Neil Critchley has outlined the quality that earned Neco Williams‘ Liverpool debut, with the right-back “on an upward curve.”

Williams stepped up to first-team training in October following the departure of Ki-Jana Hoever to the U17 World Cup, filling in as cover for Trent Alexander-Arnold.

It was an example of Jurgen Klopp‘s summer plan to not add depth to his squad in the transfer market, rather relying on youth, when the 18-year-old then debuted against Arsenal in the League Cup.

The Welshman was a clear candidate for Man of the Match that night at Anfield, despite the Reds conceding five goals, with his enthusiastic defensive approach and end product in the final third key to a wild comeback.

For Critchley, who is likely to call upon Williams for the U23s’ trip to Brighton on Friday afternoon, the teenager’s dependability ensured it was a deserved debut.

“[It] was a brilliant moment for him, his family and the academy,” he told LiverpoolFC.com.

“He has been here since a very young age and what you see is what you get with Neco.

“He is very level-headed, whole-hearted and you know exactly what you are going to get from him on a day-to-day basis.

“That is why he got his chance in the first team and it was nothing different than what I expect from him in our training and the games.

“Neco is on an upward curve at the moment and long may that continue for him.” 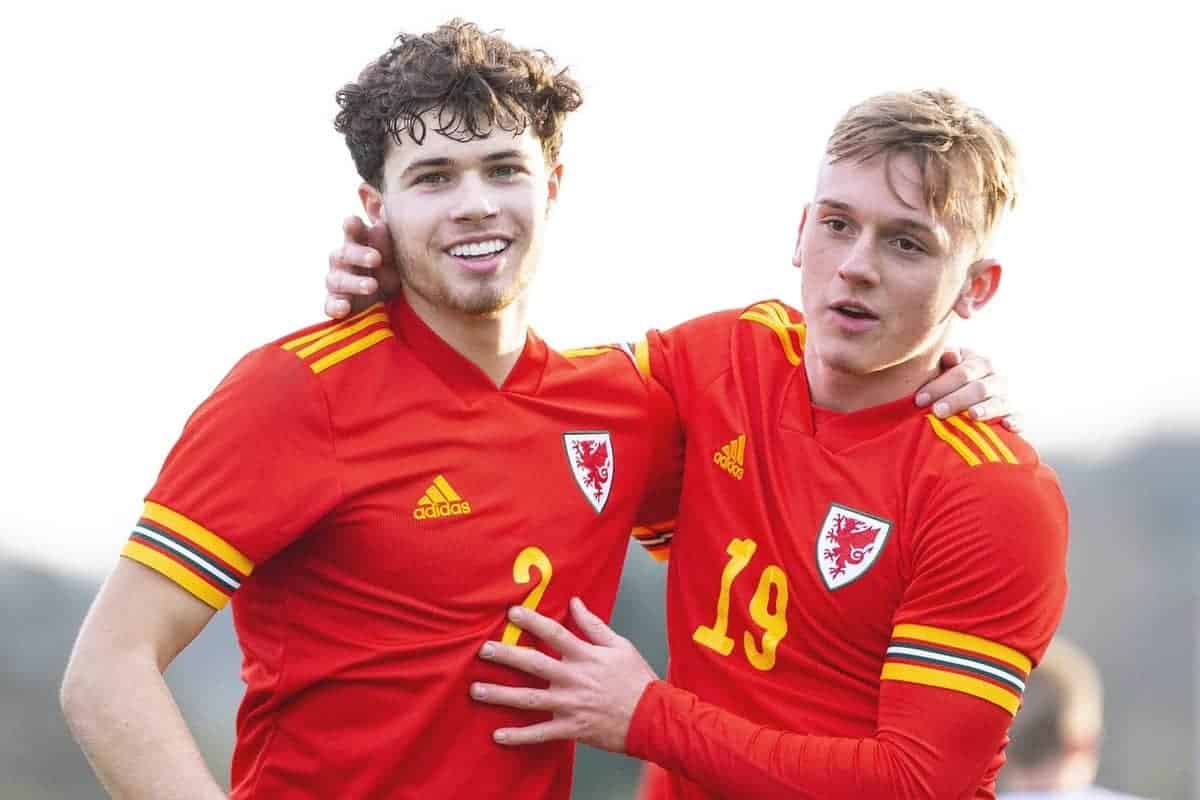 Interestingly, he noted how Williams is “playing a slightly [different] role” for the Wales under-19s, as a right wing-back, which heralded three goals in three games in the international break.

Two of those were penalties, in a 2-2 draw with Russia, with Critchley revealing that fellow Liverpool youngster Morgan Boyes—the U19s’ captain—nominated his team-mate to take them.

“He said no one else wanted to take it so he stepped up,” he continued, adding that “it’s always beneficial for us when our boys go away and come back having had a good experience with their international teams.”

Williams was considered by Ryan Giggs for a senior call-up for Wales’ Euro 2020 qualifiers against Azerbaijan and Hungary, but it was deemed best he stay in the youth setup to develop.

At club level, it is unclear whether this will remain the case for long, and after three goals and two assists in 16 appearances for the academy so far this season, he could attract loan interest in January.

If so, the right club will need to be found, to ensure Williams’ “upward curve” continues towards Liverpool’s first team.