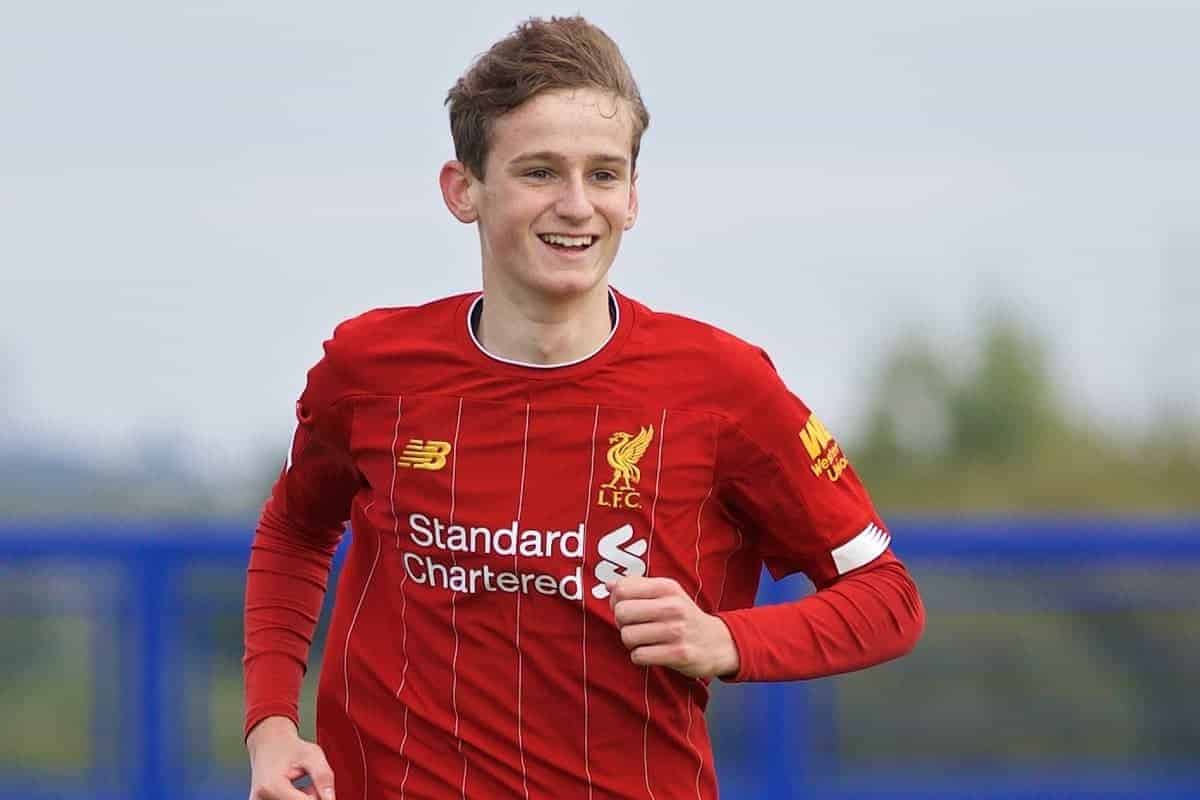 Barry Lewtas‘ side returned from the international break with cup action on the agenda, where three points would see them leapfrog Swansea in the standings to sit behind leaders Man City.

Despite their brief appearances for Liverpool’s under-23s on Friday, both Leighton Clarkson and Jake Cain featured for the U18s on the south coast, with the latter emerging from the bench late on.

The young Reds came into the meeting off the back of three successive defeats in all competitions. They would get back on course, however, but the game was not without twists and turns as the lead changed hands three times.

Tyler Morton had put the Reds into the lead in the 21st minute before Michael Saunders found the equaliser less than 10 minutes later, ensuring Lewtas’ side would miss out on their fourth clean sheet of the season. 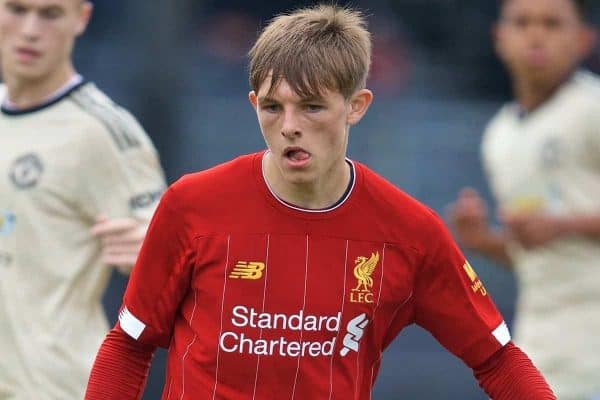 After the break, Liverpool injected further youthful exuberance into the side with 16-year-old Shaun Wilson replacing Clarkson, joining fellow 16-year-old Conor Bradley who was given the nod from the start.

But it was the Saints substitute Roland Idowu who steered his side back into the lead five minutes after entering the field of play with a well-taken goal which left the young Reds with 23 minutes to find a response.

And they did just that, as Max Woltman continued his rich goalscoring form, with his strike ensuring the scoreboard read 2-2 with 69 minutes on the clock.

The tight tussle saw Liverpool continue to push for the winner and while it appeared as though they would have to settle for a draw, Tom Hill laid one for Owen Beck who found the net two minutes into stoppage time.

The manner of the victory will come as a major boost for Lewtas’ side as they now sit in second place in their Premier League Cup group with six points, three behind leaders City.