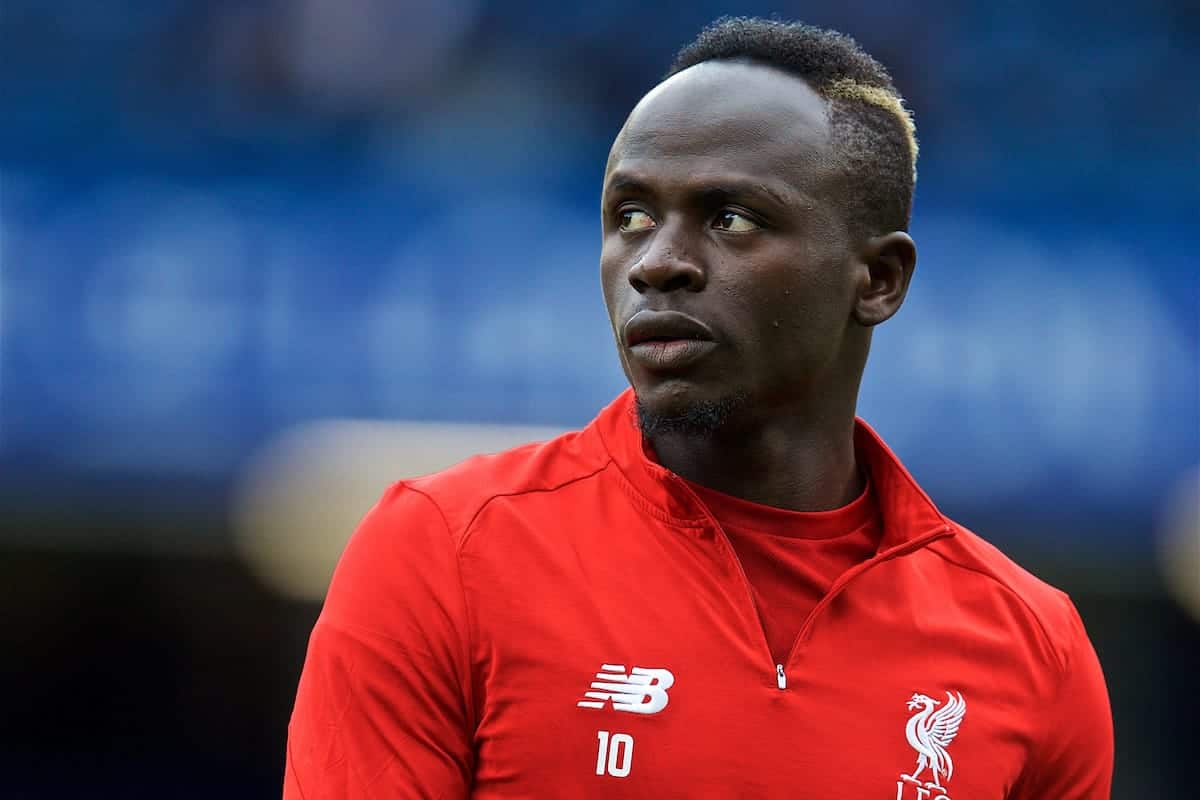 The Reds currently sit atop of Group E heading into the final game, where at least a point in Austria tonight will secure Liverpool’s place in the last 16.

Despite leaving the field late in the first half against Bournemouth, Dejan Lovren retains his place at the heart of the defence.

He will lineup alongside Virgil van Dijk, Andy Robertson and Trent Alexander-Arnold, with Alisson taking his place in between sticks.

In the middle of the park, Jordan Henderson is set to occupy the No. 6 role and play his 50th European game for the Reds.

The skipper will be flanked by the returning Gini Wijnaldum, while Naby Keita retains his place in the side after his starring role against Bournemouth.

And after rotating the forward line in the last two league fixtures, Sadio Mane, Mohamed Salah and Roberto Firmino all return to lead the attack.

The boss also has a number of options at his disposal from the bench, with Alex Oxlade-Chamberlain, Xherdan Shaqiri and James Milner all available – while Curtis Jones again features as his star continues to rise.