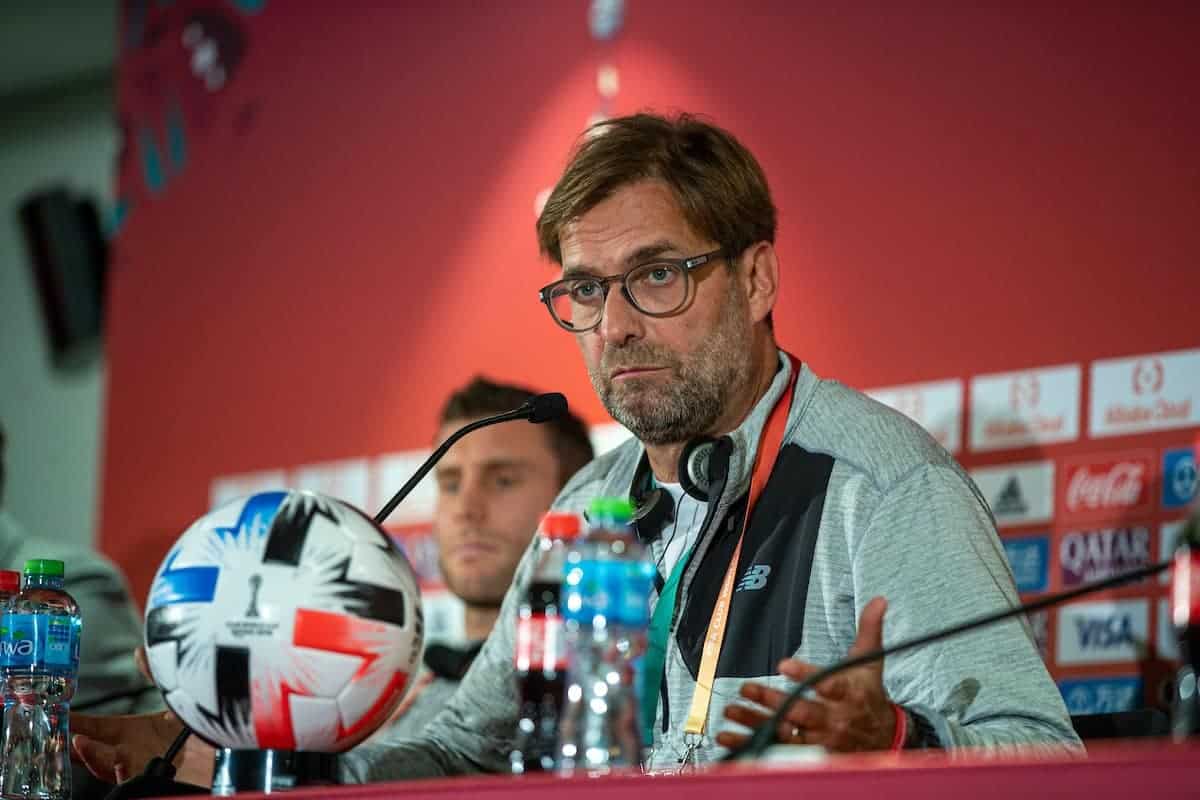 Concerns have been expressed about the country hosting this event and the 2022 World Cup because of its stance on homosexuality and immigrant workers’ rights, among other issues.

However, Klopp said they had no time to consider the wider picture—and his players should not be asked to do so—as they were focused purely on football.

“I have an opinion on football but this is a real serious thing to talk about I think and the answers should come from people who know more about it,” he said ahead of Wednesday’s semi-final against Mexican club Monterrey.

“I have to be influential in football but not in politics. Anything I say wouldn’t help, it would just create another headline, positive or negative.

“I like that you ask the question but I think I am the wrong person.

“Whoever is organising the competition, wherever it is, they have to think about it. Athletes shouldn’t. 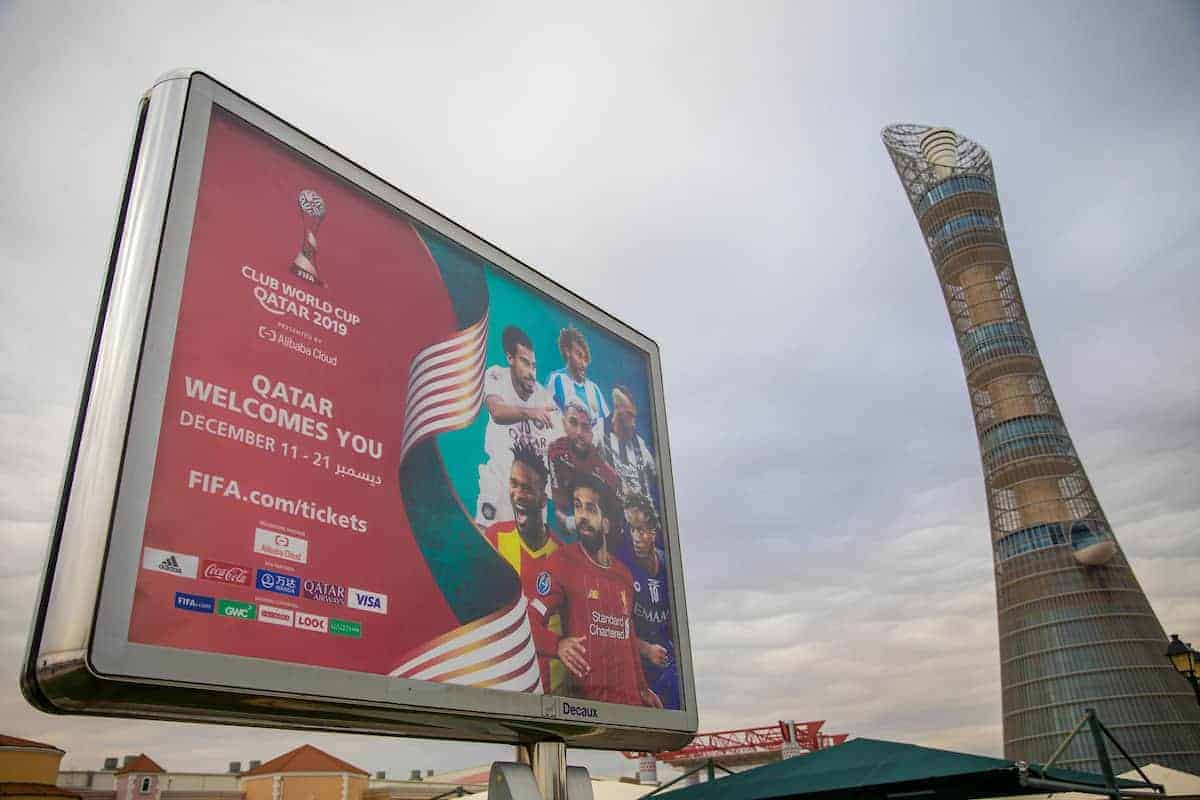 “We represent Liverpool, we are invited so we should go there. If sportsmen have to make a decision about a competition wherever it is in the world that is not right.

“My personal opinion, I have one of course, is of course I think we should all be treated equally, that is clear.

“But we don’t have the time to judge things when we are here, we only have time for training.”

Asked if he had a message for fans who had travelled or who were planning to travel, Klopp added: “I don’t think anyone has to be concerned to come here if they do the normal stuff.