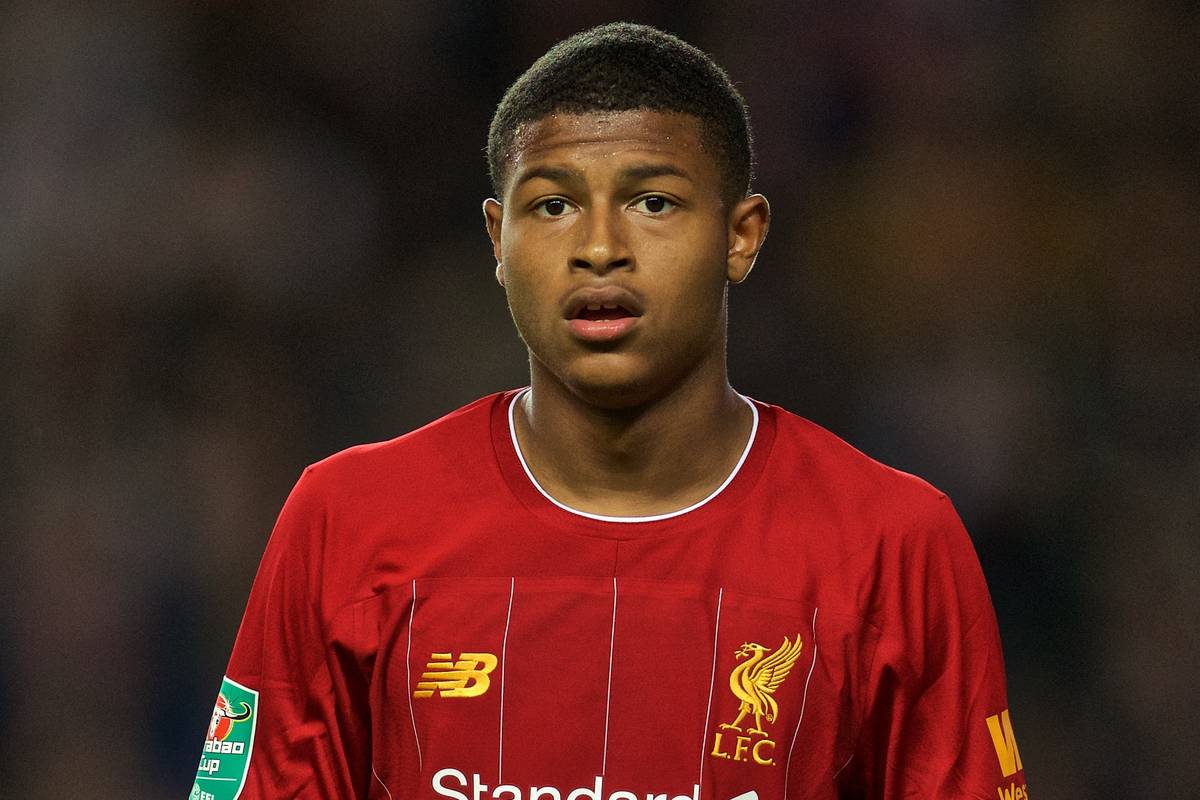 The 19-year-old was expected to lead the line as a young Reds side head to Villa Park, but has not played since the under-23s’ 2-1 win over Sunderland on November 10.

He was last pictured in first-team training on November 21, and was part of the travelling squad for the first team’s 2-1 victory at Crystal Palace two days later, but did not make the lineup.

And speaking at his pre-match press conference on Monday, Critchley—who will be in the dugout for the quarter-final—confirmed he is “doubtful” due to an ankle problem.

“He’s got a knock, so he’s doubtful,” he told reporters.

Asked on the specifics of Brewster’s injury, Critchley said it was picked up in training but that he “didn’t want to say too much because hopefully he makes it.”

If he is unavailable, the likes of Luis Longstaff, Layton Stewart and Fidel O’Rourke could be considered to start up front, with few out-and-out strikers available in the academy this season in Paul Glatzel‘s absence.

Another who could miss out is Yasser Larouci, who has not featured since his withdrawal in the second half of the under-19s’ 7-0 thrashing of Napoli in the UEFA Youth League on November 27, having taken a knock in that game. 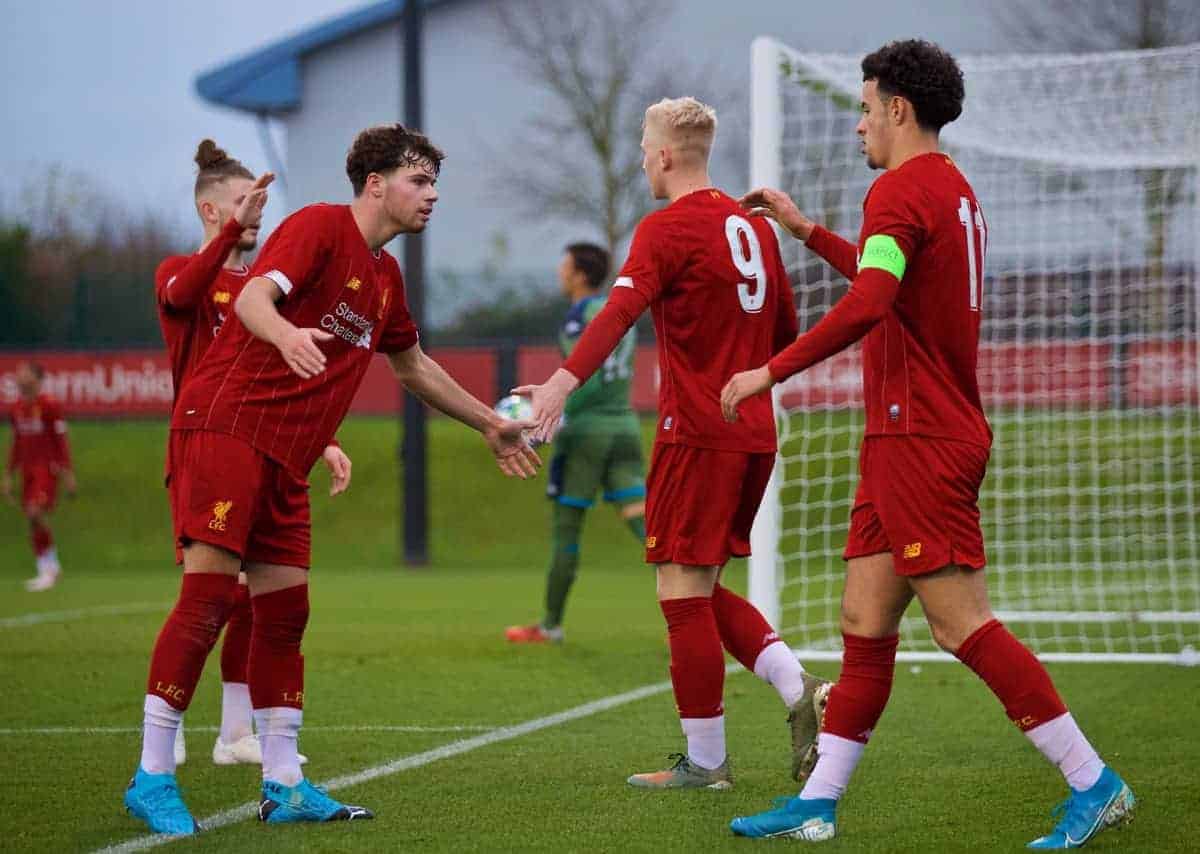 Neither Neco Williams or Curtis Jones will be involved, either, as they have flown with the senior squad to the Club World Cup.

“For two 18-year-olds to go to a Club World Cup, it doesn’t happen every day in your life,” Critchley reflected.

“So for them to be part of that squad [is great].

“You’ve only got to see the squad that’s travelled, count the names, and see they’ve got a chance of being in and around the squad, and possibly being on the bench.

“If they are, as the manager proved with bringing Curtis on last week against Bournemouth, they’ve got a chance of getting on the pitch.

“Fingers crossed they do, because what an occasion that would be for them.”