Sadio Mane has labelled last season’s near-miss in the title tilt a “mistake” and says Liverpool are much-improved this year as they look to finally win the league.

The Reds were exceptional in 2018/19, beating their own points tally record with ease and becoming the runners-up with the most points earned in Premier League history—but runners-up they remained.

Even a great end to the season couldn’t overhaul Man City, who won their last 14 games to take the title by a single point.

This year, matters look a little different so far: the Reds are 14 points ahead of City and 13 clear of second-place Leicester, having also won the Champions League, UEFA Super Club and FIFA Club World Cup across the past six months.

But the Premier League title remains the big prize that the fans and players want, and Sadio Mane says the pain of last year is driving the team on toward further success.

“If you lose the league that hurts you in the head mentally, so we always focus on the same target: we want to win something,” he said. 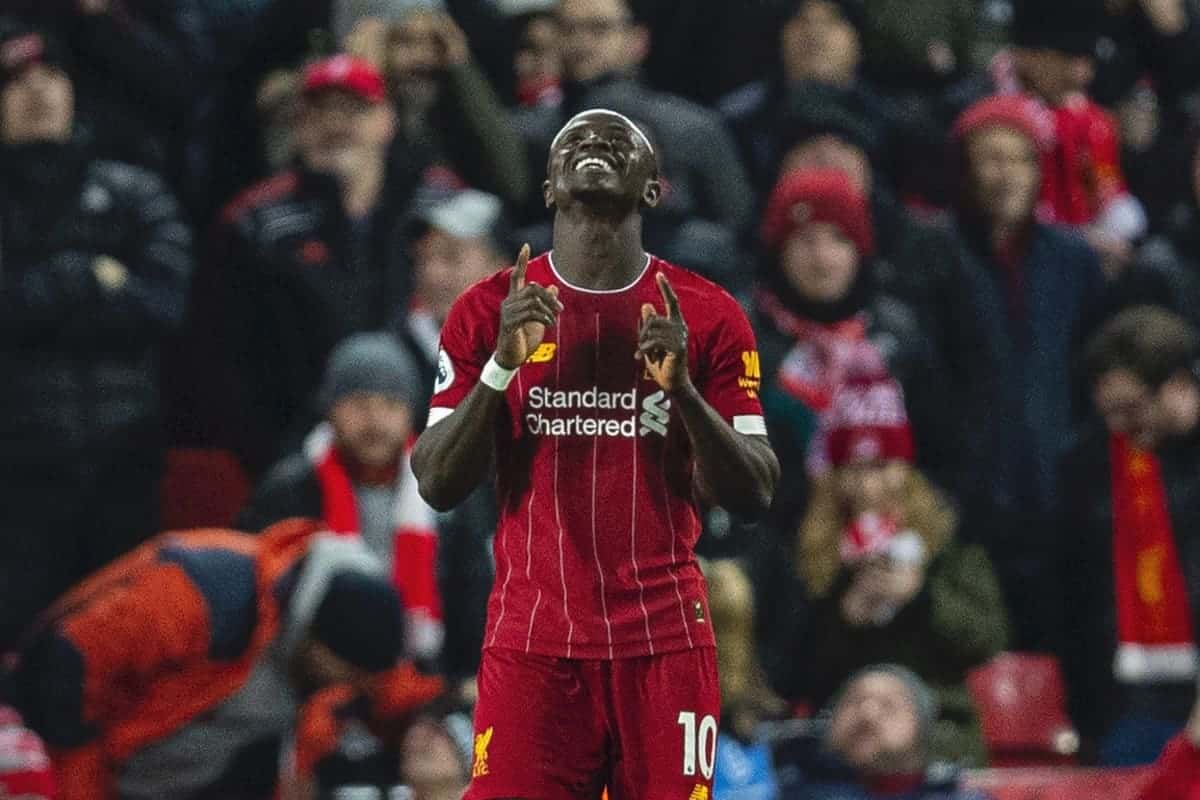 In a similar theme to last season when several members of the squad spoke about using the pain and learning the lessons of the prior campaign, where Liverpool lost the Champions League final then went on to win the competition a year later, it seems the team are determined to go the extra step.

“I think we are better this season than last year in what we’re trying to do. It’s another adventure for us. Let’s keep working and try to keep things at the same level.

“I think you have to sacrifice yourself at this moment when you are in our situation. You have to deal with it and keep going. We are all working hard every minute of the day to get better and better.”

It’s particularly intriguing to hear Mane speak about the improvement of the team, given the minimal changes to personnel.

With no senior first-team players signed over the summer being “better this season” is purely down to coaching, training work and the players’ own mentality.

A familiarity with tactics explains the Reds’ own good displays, but the relentless way Liverpool have found ways to win, have mounted late surges to take points and have had such consistency domestically points more toward the mindset and determination of the group.

As Jurgen Klopp so frequently says, the team just concentrate on one challenge at a time and let the points mount up themselves.

And now Mane’s words reinforce that message, that the Reds are simply dealing with the moment, working hard and, in time, earning their rewards.