Former striker Peter Crouch believes Liverpool’s ability to win when they are not at their best is the reason why they will lift the title this season.

Jurgen Klopp’s men are eight points clear of second-placed Leicester and are on course for a maiden Premier League crown.

They have dropped just two points from their 14 games, drawing at Manchester United, but they have not been at their best in many matches.

And Crouch, who played at Anfield for three years in the mid-2000s, reckons their ability to get the job done, scoring a multitude of late goals, will be the decisive factor.

“I think that Liverpool’s name is on it, I don’t think anyone can catch them,” Crouch told the PA news agency.

“Leicester are closest, but I just don’t see [Liverpool] dropping that many amount of points.

“They have been unbelievable for the last two years.

“The manager deserves a great amount of credit from where they were and buying the right players. They won the Champions League last season, incredible, I thought they were so unlucky in the league, but Man City were incredible too.

“This year they have just carried on where they left off.

“City have had some indifferent results but Liverpool have been relentless and they have not played as well as we know they can, but they have still ground out results and that is the difference this year.” 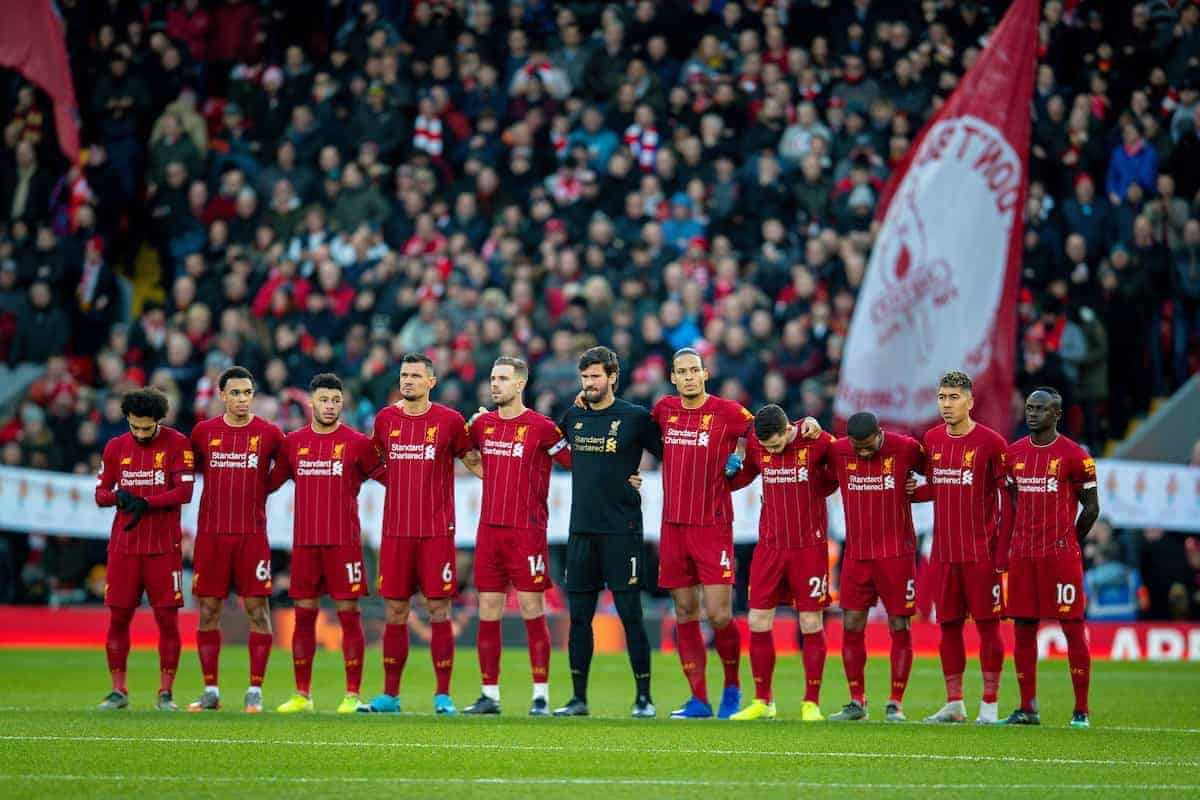 Liverpool have been in plenty of title races over the Premier League era, but have always fallen short.

Their mettle will be tested over the coming weeks, where they face a fixture pile-up, but Crouch believes they will be able to come through.

“They have had no real injury problems, obviously the keeper was out for a little bit, but as long as the key players stay fit, I don’t see them having a problem,” Crouch added.

“They have a big enough squad to cope with the fixture congestion they have got.

“I don’t see a problem, they will go all the way this year.

“Liverpool fans won’t thank me for saying that because they have been burnt previously, but it is too long since Liverpool won it.

“Hopefully it does make it up to Merseyside.”

Their next test is a Merseyside derby against Everton on Wednesday in a game that is being shown on Amazon Prime Video.

Crouch, in his first few months of retirement, will be working for the streaming service as a pundit and cannot wait.

“I haven’t been to one since I played in one, so it will be great to sample the atmosphere,” he said.

“I am covering it for Amazon and really looking forward to it.”