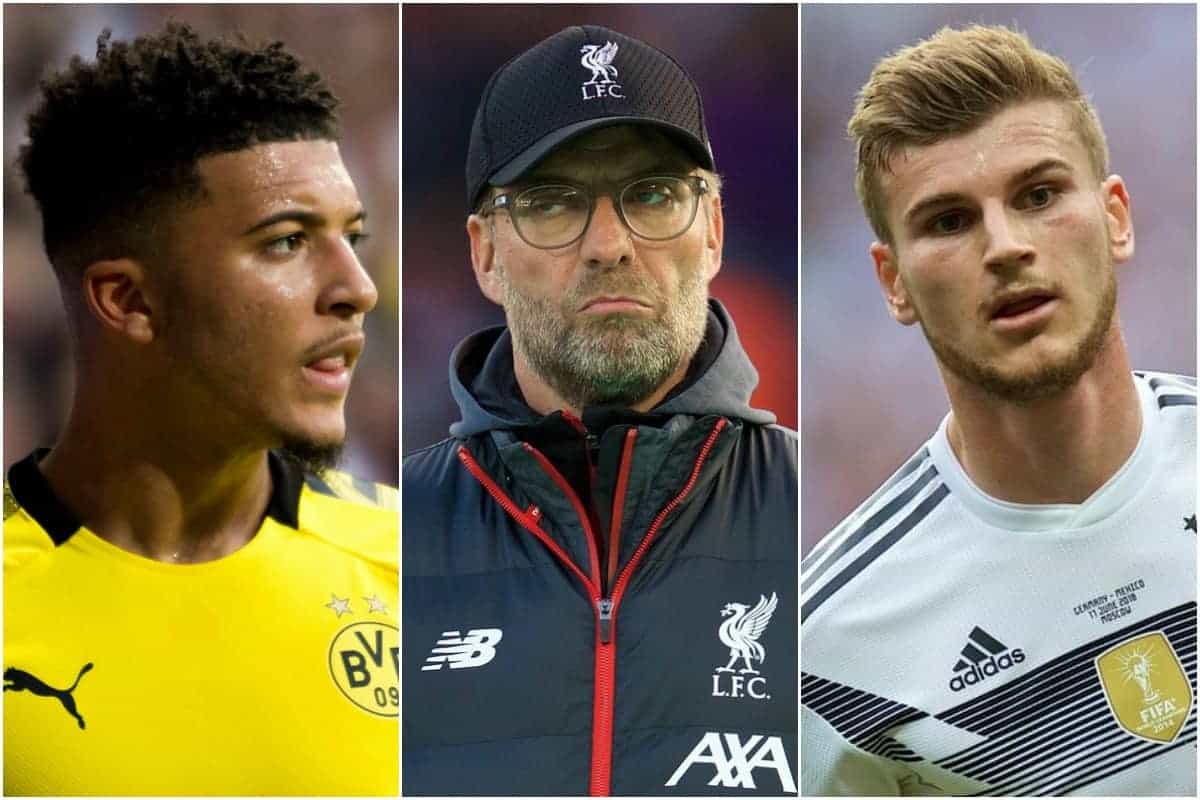 The January transfer window is now in full swing and there are a number of players who Liverpool are inevitably going to be linked with.

The Reds are flying at the moment as 2020 gets underway, running seamlessly both on and off the pitch.

Takumi Minamino has arrived as an exciting addition from Salzburg, but will the Japanese be the only player to move to Anfield in January?

Here are five players Liverpool are bound to be linked with in the coming weeks.

The future of Jadon Sancho is set to be one of the biggest transfer stories of 2020.

The 19-year-old is one of Europe’s most sought-after young players and he is expected to leave Borussia Dortmund in the near future.

Although a summer exit feels more probable – Liverpool are seen as front-runners to acquire his signature – the Reds will continually be linked in January, too.

Dortmund have made it clear that they want to keep Sancho for the remainder of the campaign, but could a shock early move happen?

Don’t bank on it, but expect to see a huge battle to sign the winger once this season comes to an end.

Sancho ticks so many boxes when it comes to a move to Liverpool, whether it be his age, style of play or marketability.

Few players in Europe feel more suited to succeeding in this Liverpool team than Timo Werner.

The RB Leipzig striker has been linked with the Reds endlessly in recent years, with his versatility and work ethic tailor-made for a Klopp team.

Like Sancho, the likelihood is that Werner leaves Germany in the summer, but a January move has not been completely ruled out.

The likes of Bayern Munich and Chelsea are thought to be in the mix, but ‘Werner to Liverpool’ stories will do the rounds until January 31.

Take any reports with a pinch of salt until the weather improves and Liverpool are (hopefully) Premier League champions!

Minamino caught the eye against Liverpool in the Champions League, not least with a superb performance in Salzburg’s 4-3 defeat at Anfield.

Someone else who impressed when facing the Reds in Europe was Sander Berge, who cut a slick figure in the middle of the park for Genk.

The imposing 21-year-old has been seen as a future purchase for Klopp’s men, but Napoli and West Ham are believed to be interested in him too.

Given the midfield options at Klopp’s disposal, a move for Berge this month would be a surprise.

That won’t stop the Norwegian being tipped for a switch to Liverpool, however. 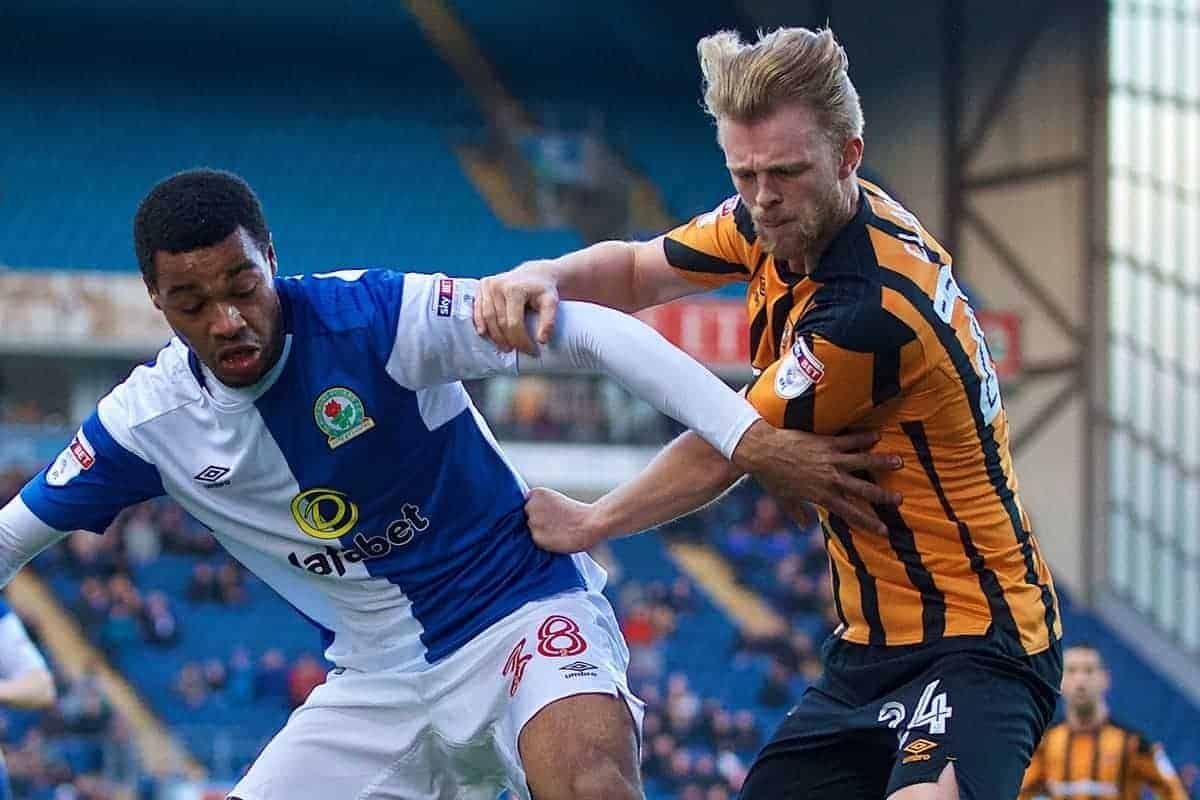 If there’s one area of the pitch where Liverpool are lacking depth, it’s at left-back.

Andy Robertson is the only recognised senior figure there and an injury to the Scot would potentially cause big problems.

While James Milner can fill in admirably from time to time, and Yasser Larouci and Adam Lewis could mature over time, a new signing wouldn’t go amiss.

Max Clark is a name who has emerged as a possible backup to Robertson – if you don’t know too much about him, there’s no shame in that.

The 23-year-old, formerly of Hull City, is currently plying his trade at Eredivisie side Vitesse Arnhem, where he has been a regular so far this season.

Liverpool making a move for Clark would make sense, with the Englishman likely to be willing to play second fiddle for the European champions.

There have been recent stories saying he is a genuine target – expect more reports to appear before January comes to an end.

Norwich may be heading back to the Championship, should their current form persist, but Emiliano Buendia is unlikely to go with them.

The 23-year-old has become a key man for the Canaries since joining from Getafe in 2018, shining in an attacking midfield role.

According to a recent report in The Athletic, the Reds are monitoring the progress of Buendia and Norwich teammate Jamal Lewis.

Liverpool are still lacking some guile in more offensive midfield areas, despite their astonishing form, and Buendia would be a shrewd addition.

Given Norwich‘s struggles, they will be desperate to hold onto one of their best players, but the Argentine’s head could be turned.

Like the majority of those mentioned above, a January move would be a surprise.