Bobby Duncan’s efforts to force a move from Liverpool to Fiorentina in the summer have proved flawed due to a lack of first-team football in Italy.

The 18-year-old’s then-agent Saif Rubie accused the Reds of “mentally bullying” his client in August, as he attempted to push for a second switch in two years.

Duncan had already seen out his contract with Man City to join his boyhood club in 2018, and after a public clash between the two parties the striker was granted his wish.

Joining Fiorentina in a £1.8 million deal in September, he took to Twitter shortly after, writing: “[I] can’t wait to play in front of all the fans and experience the Italian culture.”

But having left Liverpool due to a lack of opportunities in the first team, Duncan has found his pathway in Florence similarly fraught, and he has instead turned out for their under-19s side.

He recently parted ways with the controversial Rubie earlier this month, joining German agency SportsTotal, but his tactics seemingly remain the same.

According to Labaro Viola, Duncan “can’t wait to change scenery,” but having already played for Liverpool and Fiorentina at academy level this season a January exit may not be possible.

The Serie A side have appealed to FIFA to secure a waiver, with their intention to sell or loan unclear, but Labaro Viola suggest “the risk of staying in Florence without playing exists.”

They quote sporting director Daniele Prade as saying: “He thought he would play immediately with Fiorentina, but it is not easy for a boy to impose himself with the grown-ups.” 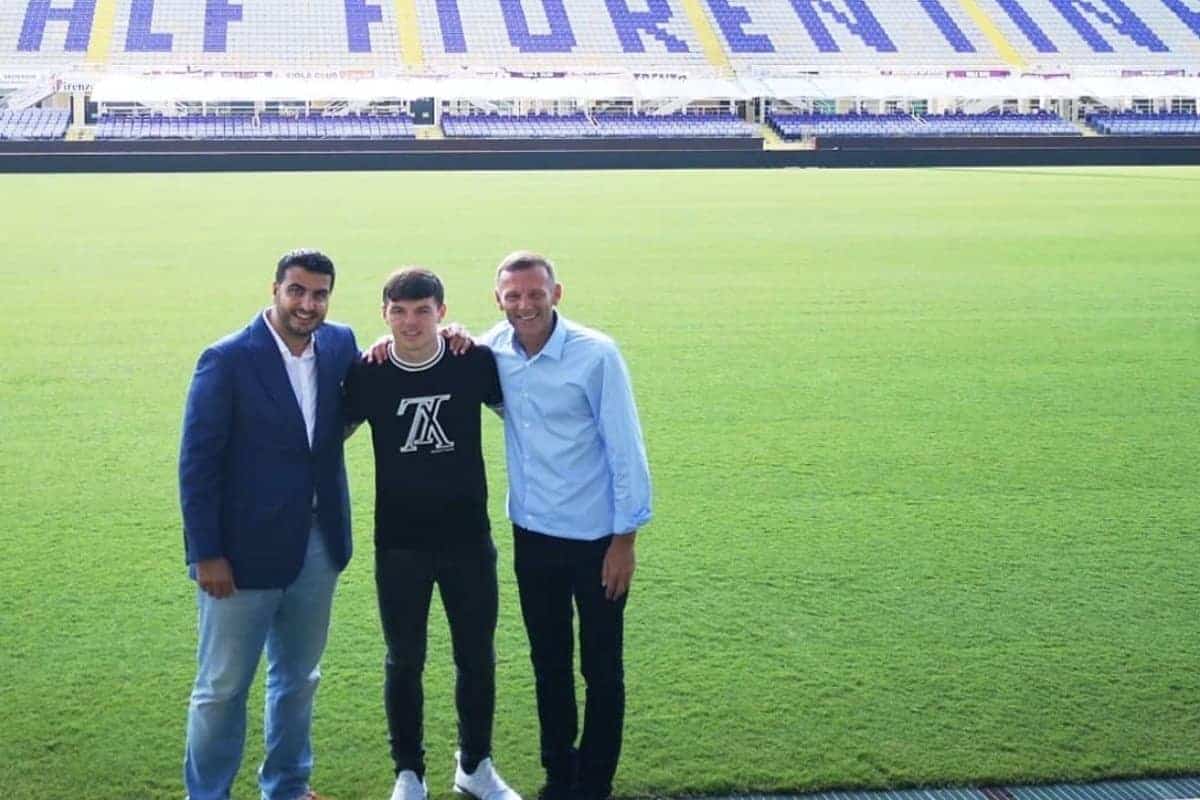 It is with bittersweet irony that this situation arises for Duncan in Italy, as though he remains a young footballer in limbo, there is little sympathy for the teenager on Merseyside due to the actions of his former agent.

Frustratingly, it is likely that circumstances at Liverpool would have presented him with a bigger chance of a first-team debut under Jurgen Klopp this season.

Injuries to Paul Glatzel and Rhian Brewster, and a remarkably congested fixture list, would have seen Duncan in contention for the League Cup quarter-final at Aston Villa at the very least.

Meanwhile, the likes of Curtis Jones, Neco Williams and Harvey Elliott have received game time in the FA Cup, which could have provided Steven Gerrard’s cousin with another route into the side.