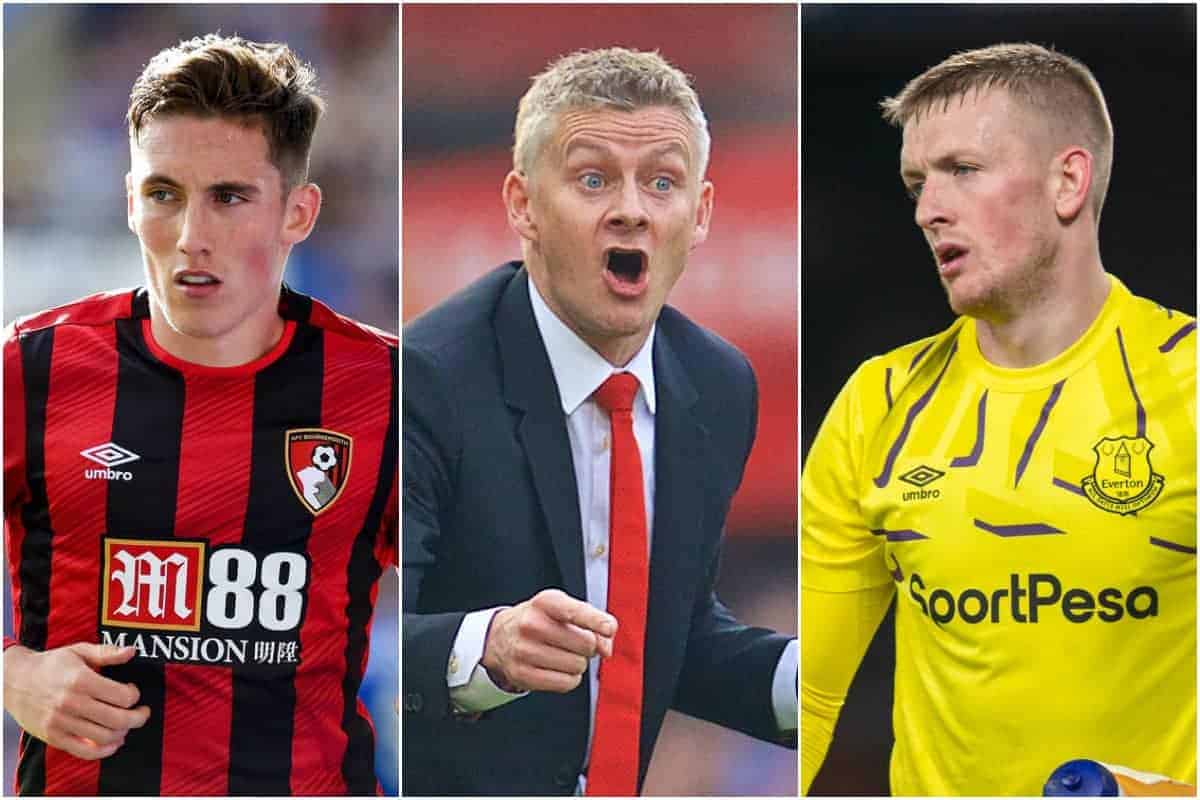 Along with a 2-1 win at Wolves, Liverpool fans were provided hearty entertainment as both Man United and Everton slipped up in midweek.

It was one of the most difficult games of the Reds’ Premier League campaign so far, as Wolves took the fight to the champions-elect.

Adama Traore was “almost unplayable,” according to Jurgen Klopp, but fortunately Roberto Firmino was on hand to fire a late winner after Jordan Henderson and Raul Jimenez traded headers.

Firmino’s strike was the difference between 14 and 16 points clear of Man City, who had won 1-0 at Sheffield United earlier in the week, and fortunately it proved the latter.

Elsewhere in the top flight, Harry Wilson returned to goalscoring form on Tuesday night after seven games without finding the back of the net for Bournemouth.

His strike came in a 3-1 win over Brighton which came at a crucial time for the Cherries, ending a six-game winless run in the league and bringing them level with 17th-placed West Ham and two points behind both Brighton and Aston Villa.

The Hammers lost to Leicester on Wednesday night, Norwich suffered an unsurprising defeat to Tottenham and Watford dropped points to Villa, which could open up the race against the drop.

Another victory for Eddie Howe’s side could lift them out of the relegation zone, with the Seagulls themselves not having won in four and in danger of sliding down the table.

It was a significantly less positive midweek for United and Everton, with Liverpool’s rivals both suffering embarrassing results at home. 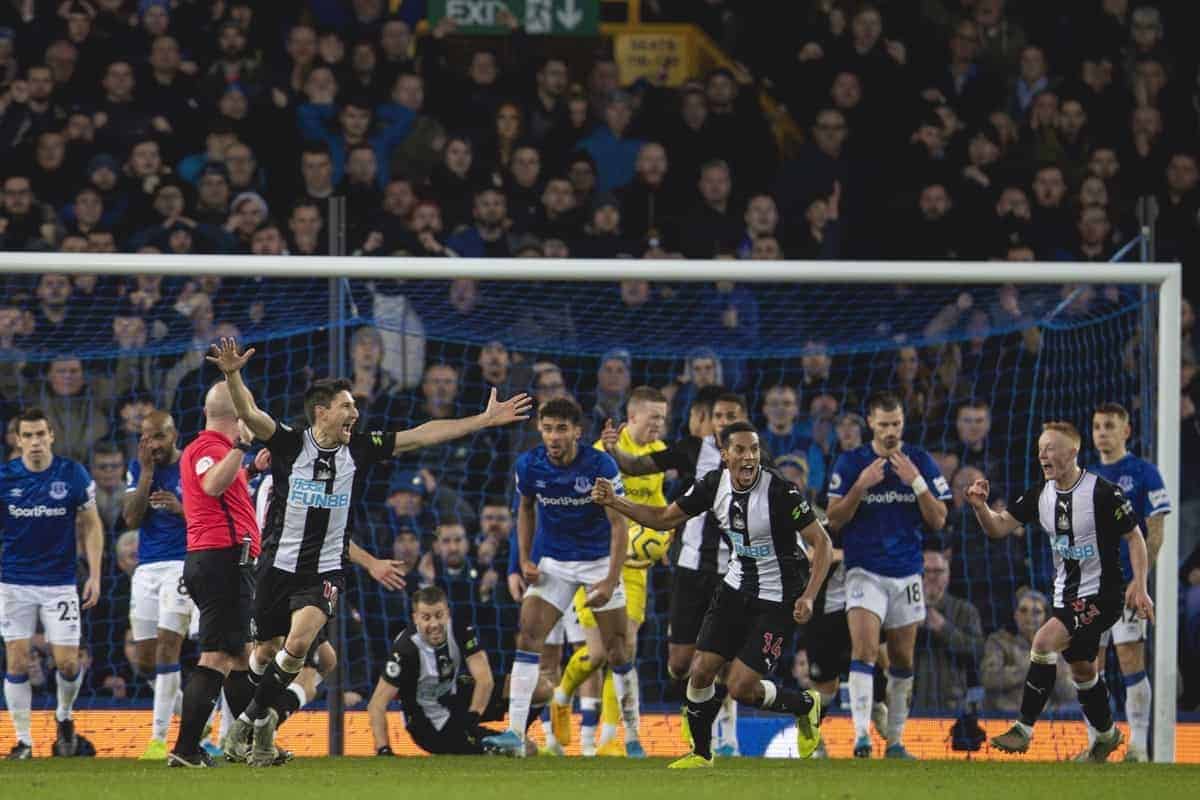 For Everton, it came in letting a commanding 2-0 lead go at Goodison Park, as the landmark of Moise Kean’s first goal for the club was undermined by two stoppage-time goals from Florian Lejeune.

Newcastle, who struck in the dying stages to beat Chelsea at the weekend, continued their resurgence under Steve Bruce with the help of Jordan Pickford, who found himself behind the line as he stopped Lejeune’s 95th-minute equaliser.

Patience with England’s No. 1 appears to be running thin among Everton supporters, and the same could be said of United fans and Ole Gunnar Solskjaer.

After describing a 2-0 loss to Liverpool as having shown “signs there that we’re on the right track,” the Norwegian’s United were duly humbled with a 2-0 defeat to Burnley at Old Trafford.

The goals came from Chris Wood and Jay Rodriguez, and came after a confident declaration from Solskjaer before the game that “we hope to dominate the game here and play as much as we can in their half.”

Along with some unsavoury chants directed towards United’s chief executive Ed Woodward, the sentiment from the stands was that time is running out for Solskjaer.

On the contrary, however: long may his reign continue.