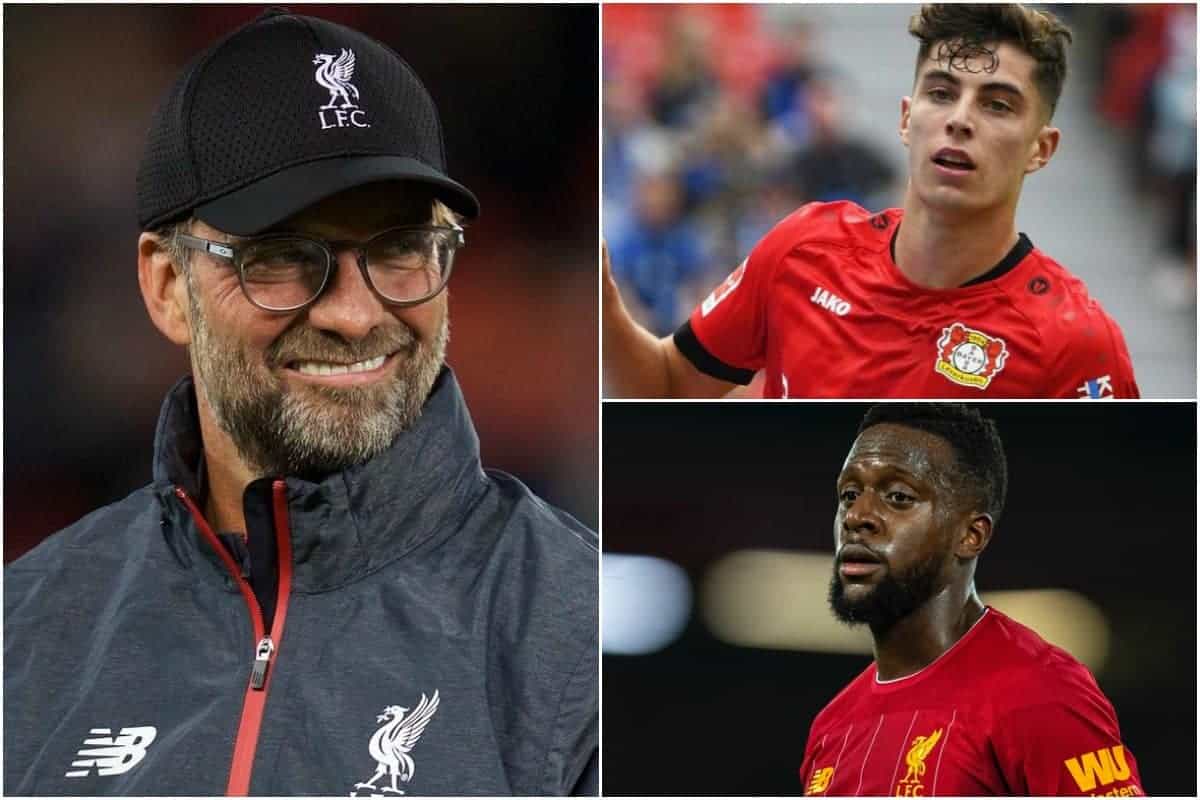 Another week, another glut of transfers involving Liverpool—and we’ll give this week’s batch approximately a 14 per cent chance of being correct.

It’s January, so you almost have to forgive the mundane and the moronic at times.

Even so, it’s getting tough to take in some of the suggestions from the media, especially when we’re not even classifying them all as actual rumours—despite what the headlines say. More on that later.

We do, however, seem to be getting some repeat traction with a few names, rather than just a general scattergun approach of being linked with 40 different players around Europe from the same position.

That, we’d imagine, is due to there not really being a sole weakness in the Reds’ squad—there’s no easy target as there was several years back when, say, we were linked with every left-back capable of running and kicking.

Onto the latest, then.

The one which could happen 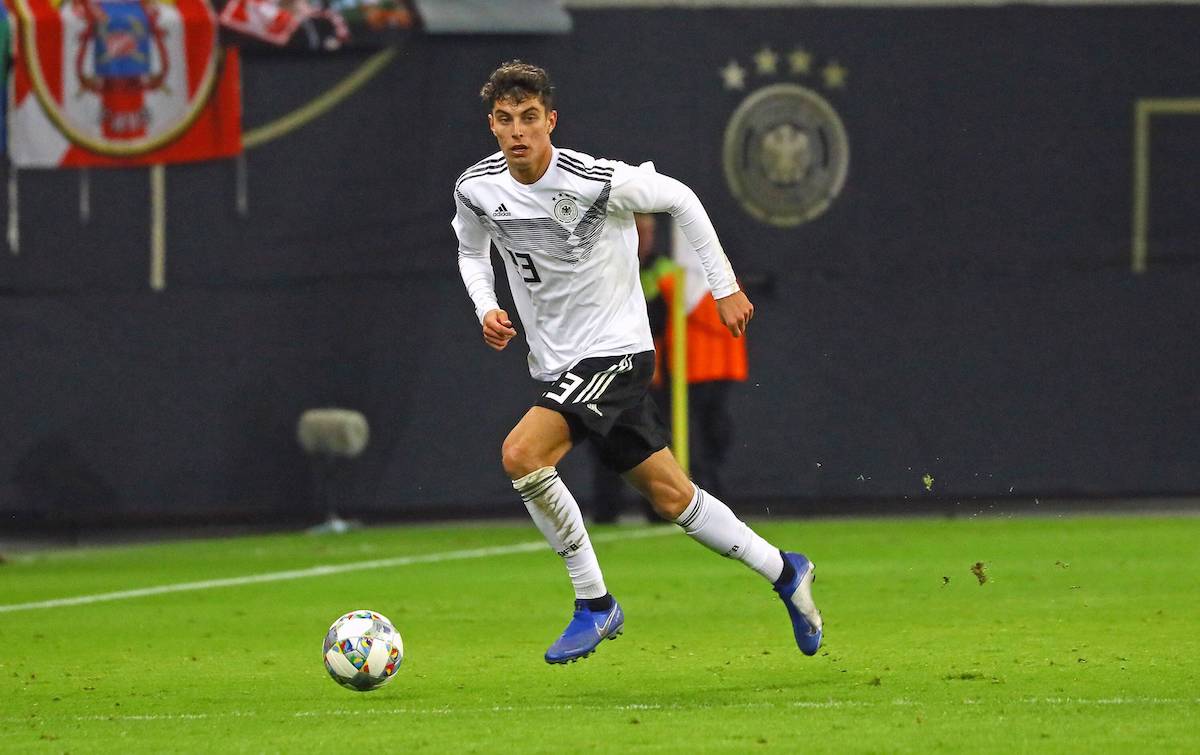 If any of these are going to happen, we’d imagine it’s Germany wunderkind and Bayer Leverkusen attacking midfielder Kai Havertz. That’s where the aforementioned 14 per cent comes from, so don’t get your hopes up that anything more concrete is on the way.

He already has a long history of links to the Premier League in general, but especially to Liverpool.

It’s an easy link maybe, given Jurgen Klopp and the number of players we’ve signed from the Bundesliga, but there’s also the fact he can play a number of roles that might suit the Reds.

Despite all that, most of the links are coming from Germany, and now Spain, and the suggestion that Klopp wants to spend €125 million on him still seems somewhat ambitious.

Mention Liverpool, drive the price up

We’ve not seen links with Sandro Tonali for some time, but the midfielder remains on the Reds’ radar.

That’s according to Italian outlet Corriere dello Sport, which let’s face it, is a rumour generator more prolific than an on-fire Mo Salah.

Juve, Man City, Man United, several other big-paying clubs and Liverpool are all interested—but there’s nothing more recent than 2019 quotes from the Brescia owner, Massimo Cellino, suggesting the Reds had “called” about the midfielder.

He certainly has quality, but it’s tough to realistically see a role in the team where he’d fit: he’s a totally different deep midfielder to Fabinho and doesn’t really play as an attack-minded No. 8.

Going to have to suggest this is a case of the European champions being mentioned just to drive the price up ahead of an expected and much-vaunted bidding war.

Which we probably won’t be a part of.

Mouthy presidents are a thing, now 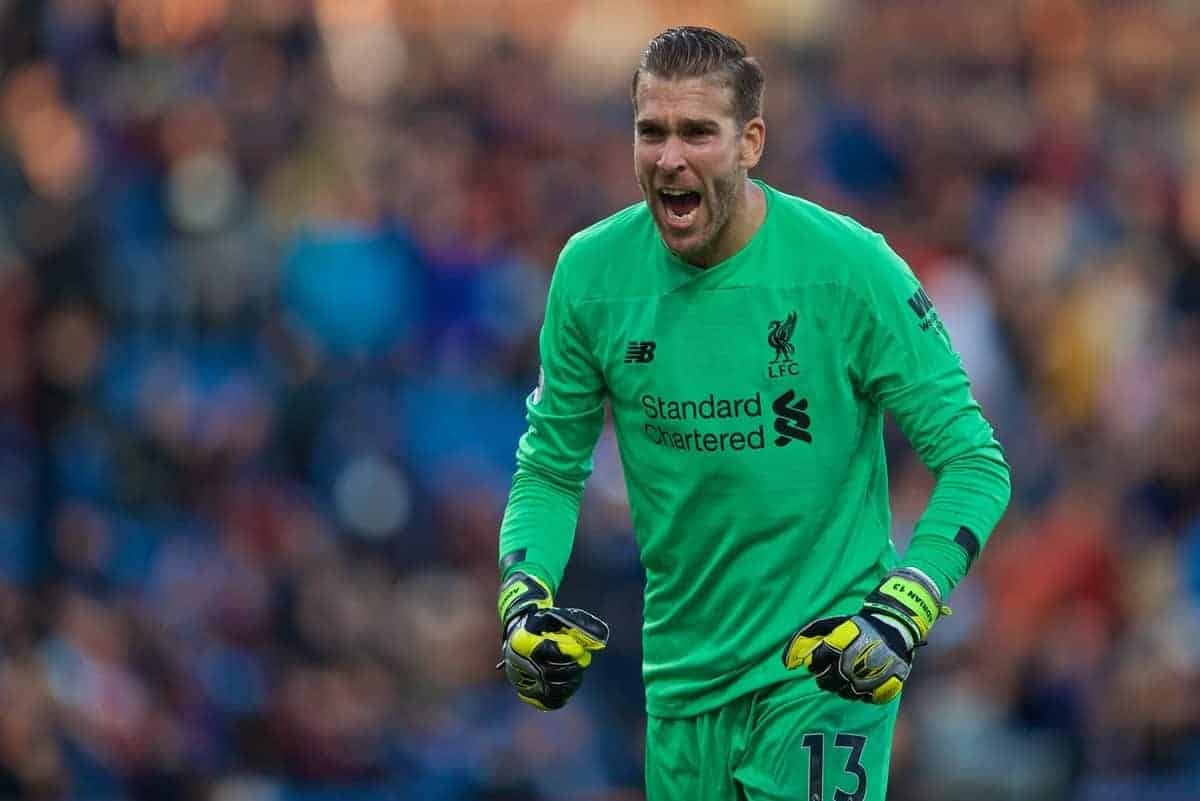 At least Cellino isn’t the only one.

You might, by now, be familiar with the name Ugurcan Cakir; he’s the Trabzonspor goalkeeper Liverpool have been linked with for several months now—culminating in the club president, Ahmet Agaoglu, saying we’d bid £15m for him.

Taking a few left turns along the way of his rambling rumourmongering, he went on to say:

“So a team that is undefeated in the Premier League wants my keeper. In other words Liverpool’s goalkeeper is in my goal.”

Well, no, that’s not really true now, is it? You don’t have Alisson. You don’t even have Adrian.

Speaking of which, he’s been doing pretty well as the understudy-who-plays-quite-regularly this season, thanks, so it’s unlikely we’ll be making a mid-season switch.

Needless to say, any claims of a bid were quickly discredited throughout the media. Expect that this ‘keeper is just one of many we have been keeping an eye on. 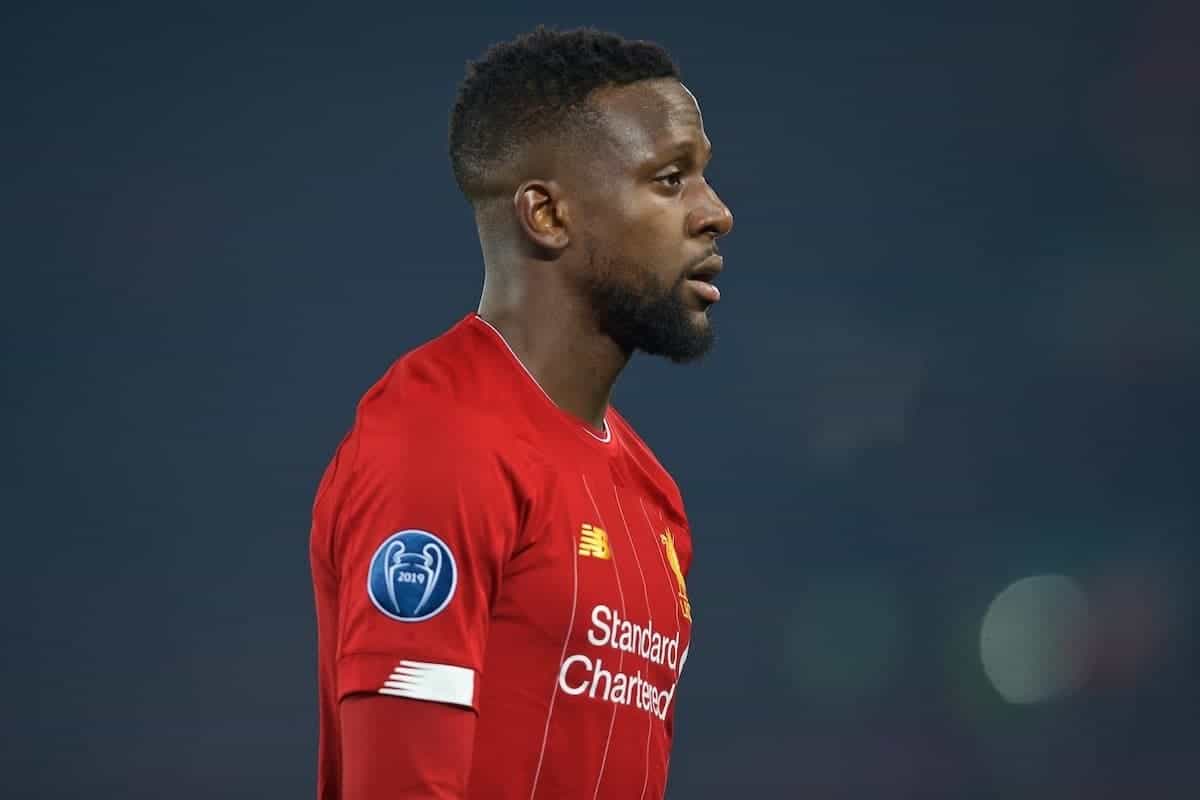 If there was only a small chance of one of the above signing for the Reds, there’s zero chance of any leaving.

The past few days have seen a couple of attackers linked with moves away—Shaqiri to Roma being the concrete one—but today’s news of nobody being allowed to leave is pretty much what we’d expect, given the season we’re having.

Too much is at stake and we’ll inevitably need all hands on deck at some stage.

A second, rather more spurious, rumour saw Divock Origi still being “on Wolves‘ radar” for a January move, after their interest in him last year.

Problem being that since then, Div has signed a new deal, won the Club World Cup, impressed even more in several of his appearances than he did last term and generally been seen as a more regular member of the squad by Klopp. 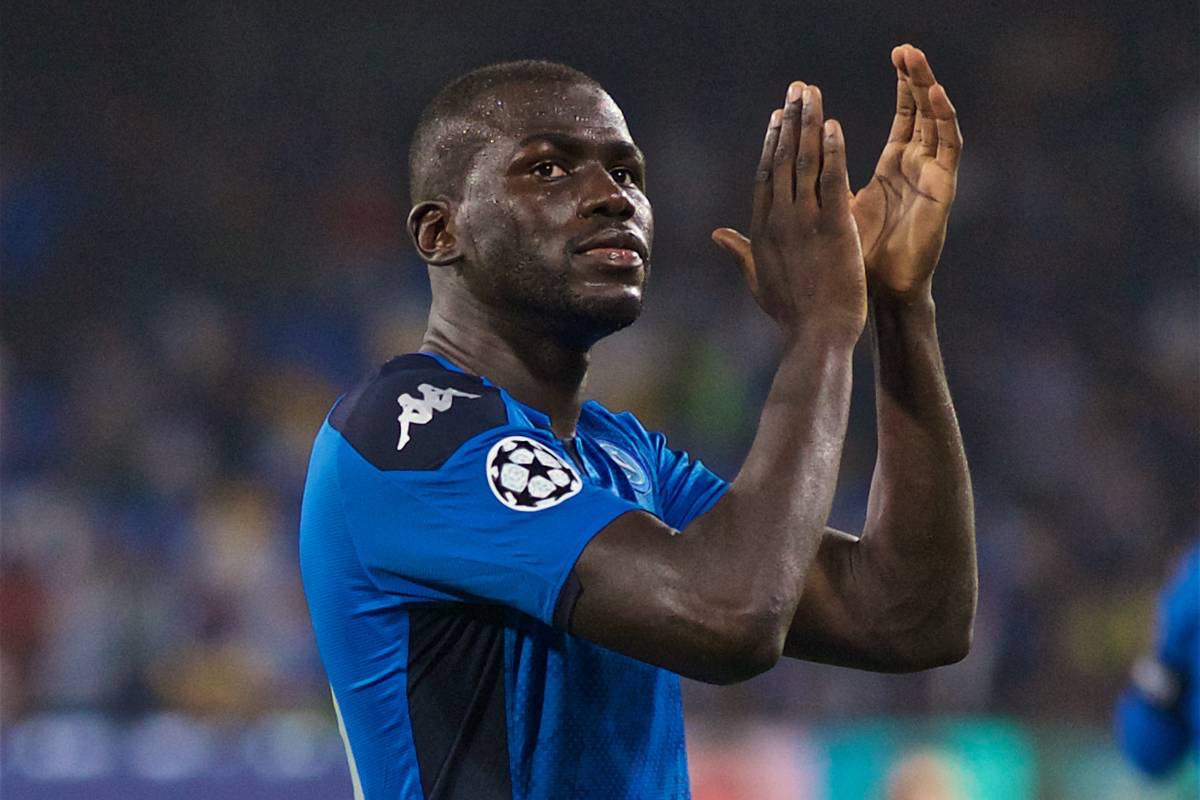 One final rant: when someone “suggests” a player would suit Liverpool, or be better for Jurgen Klopp than his current options, that does not constitute a transfer rumour.

Some elements of the media seem to be very confused about this point.

Over the last few days we’ve had Danny Murphy suggesting Jack Grealish should join the Reds and Phil Babb saying Kalidou Koulibaly would be the ideal January signing.

Now, questions over sense and legitimacy aside, our issue here is not with the ex-players offering opinions. Generally, they are asked who should Liverpool sign or where should this player go—and they have to answer, that’s their job.

That’s not the problem.

The problem is the clickbait merchants then running with “such-and-such offered to Liverpool” or “Klopp told he must sign this player,” as if it’s a legitimate movement by the buying or selling club. It’s nothing of the sort, you absolute cretins, and that’s why we, the online reading world, hate your website.