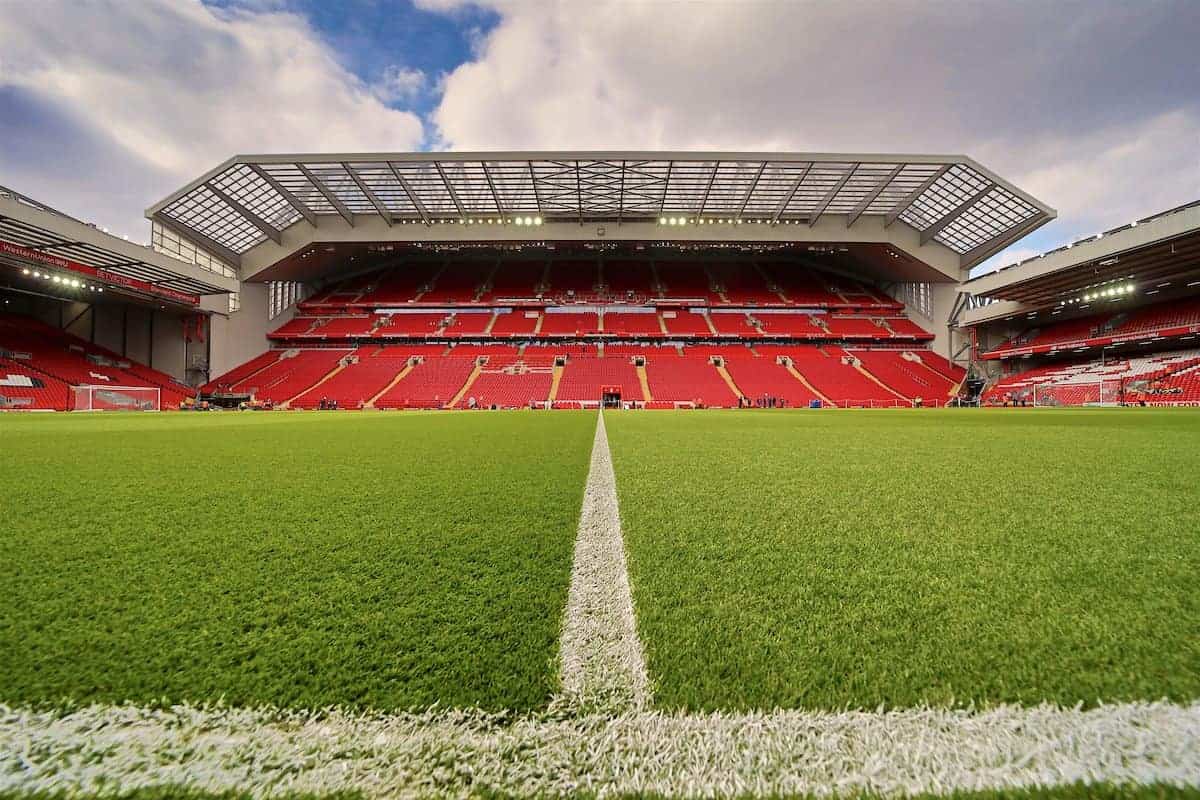 Footballers’ concerns over playing the remainder of the season behind closed doors have faded, with Liverpool near-guaranteed to win the Premier League with no crowd.

The English top flight is currently set to resume at the start of May, though this remains unlikely due to the circumstances surrounding the coronavirus pandemic.

But the approach to the situation has changed for players, with Virgil van Dijk among those to initially state that “no one wants to play games without the fans.”

Now, according to the PFA’s deputy chief executive Bobby Barnes, they are now “realistic” that the season will not be completed in an “ideal world” scenario of business as usual.

“We’re not in an ideal world and, certainly, the players I’ve spoken to accept that if that is what it’s going to be, that’s what it will have to be,” Barnes told The Athletic.

He explained that, in his role with the PFA, he had explained to players that “for the vast majority of the players, particularly at the highest level, their income is funded by TV money and there are contracts that have to be adhered to.”

“If that’s the only offer we have on the table to complete the season, then that is what it will be,” he continued.

Barnes added that “most players very much took that on board” and that all parties have “got to be open to all options.”

The most likely option is that the season will be played out with no supporters in attendance, with a reshuffled schedule that could see games played every night of the week over a shorter period.

Anfield is one of the most influential stadiums in world football, and for Liverpool to play their remaining home fixtures—against Crystal Palace, Aston Villa, Burnley and Chelsea—without a packed Kop is almost unthinkable.

But the priority at this stage is public health, and any social activity is no longer advised let alone mass gatherings such as football games, with the Guardian highlighting this week how the Reds’ recent clash with Atletico Madrid at Anfield was in line with cultivating “herd immunity.”

Allowing 3,000 Atletico fans to travel from Madrid to Liverpool, despite not being able to visit their own stadium for games, was clearly an oversight by the government.

The attitude has shifted now, and Liverpool must come to terms with the reality that, with just six points needed to clinch the title, they are unlikely to lift it in front of their fans.