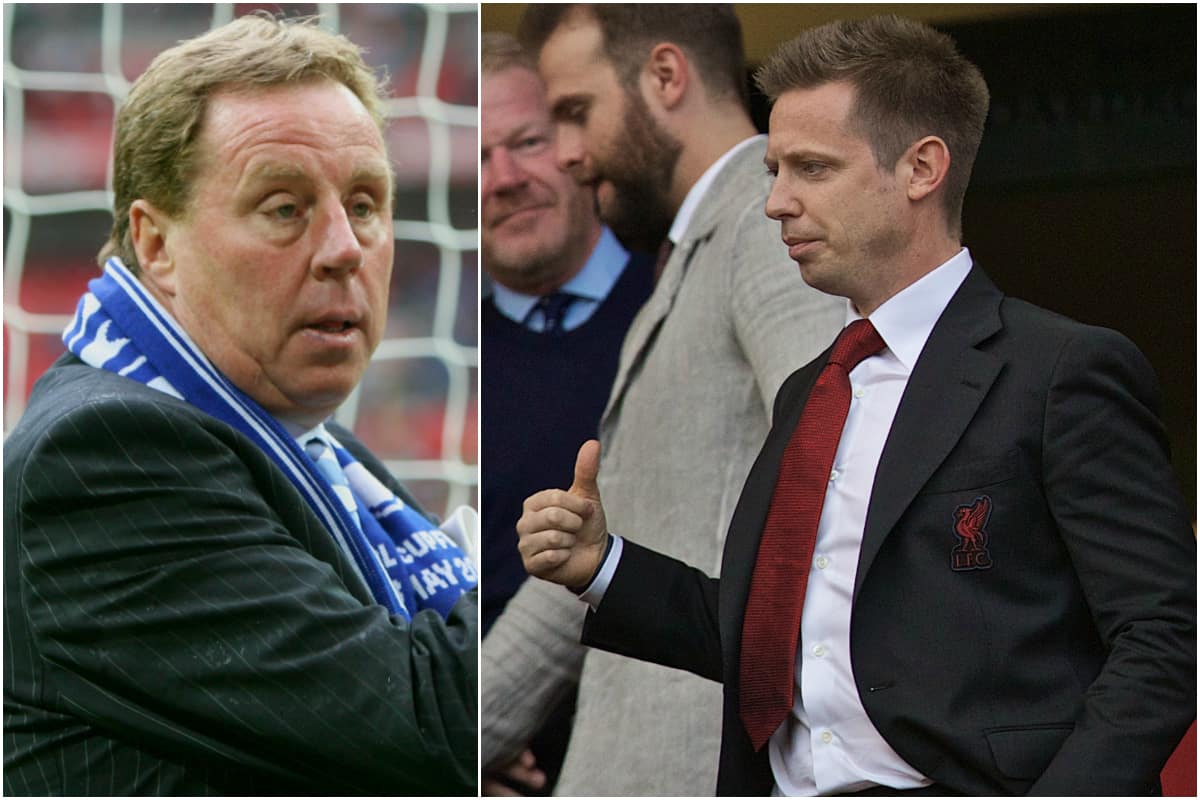 Before his influential role as sporting director at Liverpool, Michael Edwards was part of a pioneering team as Prozone analyst at Portsmouth—under Harry Redknapp.

Though a quiet, retiring figure at Anfield, Edwards is now acknowledged as one of the most important people at Liverpool Football Club.

Since his promotion to sporting director in 2016, the 40-year-old has played an even bigger role in securing the signings that have propelled the Reds from challengers to champions-elect.

The likes of Mohamed Salah, Alisson and Andy Robertson have arrived during his tenure, defying previous depictions of him as a “laptop guru” at odds with Brendan Rodgers to station himself as a respected figure across world football.

In an interesting piece by Tom Williams for Bleacher Report, Edwards’ background is explored further, from his days as player at Peterborough, to a stint as an IT teacher, before taking up duties with Prozone.

Prozone is a data analysis company that is now widely used by top-level clubs, but when Edwards joined as analyst at Portsmouth it had a lower profile.

Williams spoke to Barry McNeill, Prozone’s business development manager when Edwards was sent to work at Portsmouth in 2003, and he explained he served as an “all-rounder” at Fratton Park.

This included being a “confidant to players,” with his age and more modern approach seeing him relate to the squad more than their management, and particularly the technology-shy Redknapp.

“During Edwards’ early days, Redknapp called him to complain that he had put a CD-ROM containing player data into the CD player in his car and couldn’t understand why it wasn’t playing anything,” Williams detailed. 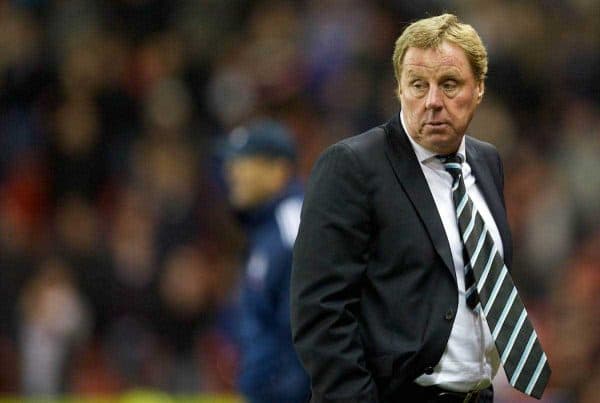 Edwards is described as having been the “first port of call” for the likes of Peter Crouch and David James as he provided analysis of their performance.

A crucial aspect of his character is a forthright nature, which has no doubt served him well working with Jurgen Klopp, with ex-Portsmouth midfielder Richard Hughes revealing “he wasn’t afraid to tell me or even my more illustrious team-mates that we’d been garbage at the weekend, statistically speaking.”

Moving from Portsmouth to Tottenham, then eventually Liverpool, Edwards has utilised his experience at Prozone to work magic on Merseyside.

“In some ways, he represents many new-age football people, and I think on the whole most people are encouraged by his success.

“He’s shown that you can get to this type of leadership role with the right experiences, education and skill sets, rather than via the kind of nepotism you often find in football.”

Williams’ piece is a must-read for Reds fans during this ‘lockdown’ period, providing a rare background view of Edwards and his rise to prominence at Liverpool.

It is an indictment of the ‘new’ way to the top in football, as the sport is growing to understand and appreciate the input of those with less playing experience and more knowledge of statistics and analytics.

The club can consider themselves fortunate that he was able to mesh with Klopp better than he did with Redknapp, who may still be trying to work out why his DVD player won’t play his old records.