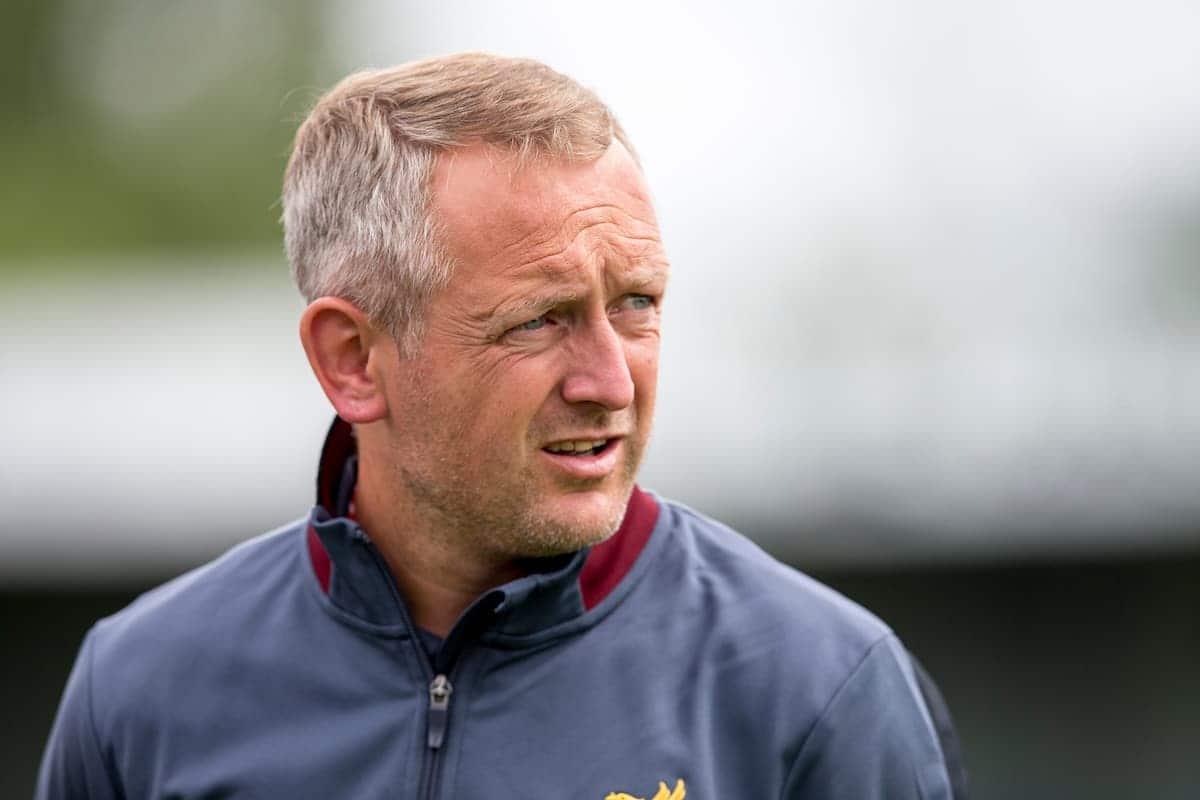 Former Liverpool U23 boss Neil Critchley got his senior managerial career up and running at the weekend, with plenty of positives to take from a 0-0 draw.

Several Reds youngsters, as well as captain Jordan Henderson and manager Jurgen Klopp, have paid tribute to Critchley’s influence and ability over the past week or so since it emerged he was to depart.

Now in a full-time head coach role in League One, he’ll have the chance to show the rest of the country why he has been so highly regarded around Merseyside, too.

And his first game in charge came against a team he knows all-too-well: Fleetwood Town, managed by Joey Barton, who the Reds’ U21s played in the EFL Trophy this season under Critchley.

A point away from home in a 0-0 draw was a good return for Critchley’s team, with Fleetwood unbeaten in 10 and on the fringes of the play-off spots heading into the game. with a single home defeat all season.

Blackpool, by contrast, are 13th—and this was just their second clean sheet since November, highlighting an immediate improvement in organisation under the new boss.

Critchley confessed himself pleased with the first 90 minutes in charge, backing his team to get better as time goes on.

“We were in their half a lot and kept the ball really well,” he said.

“The only criticism would be we didn’t quite turn the possession we had into clear-cut opportunities.

“In the second half, I would have liked us to have kept the ball a little bit better, but looking at the overall 90 minutes, I’m really pleased.”

Blackpool face another north-west side, Tranmere Rovers, in his first home game on Tuesday.