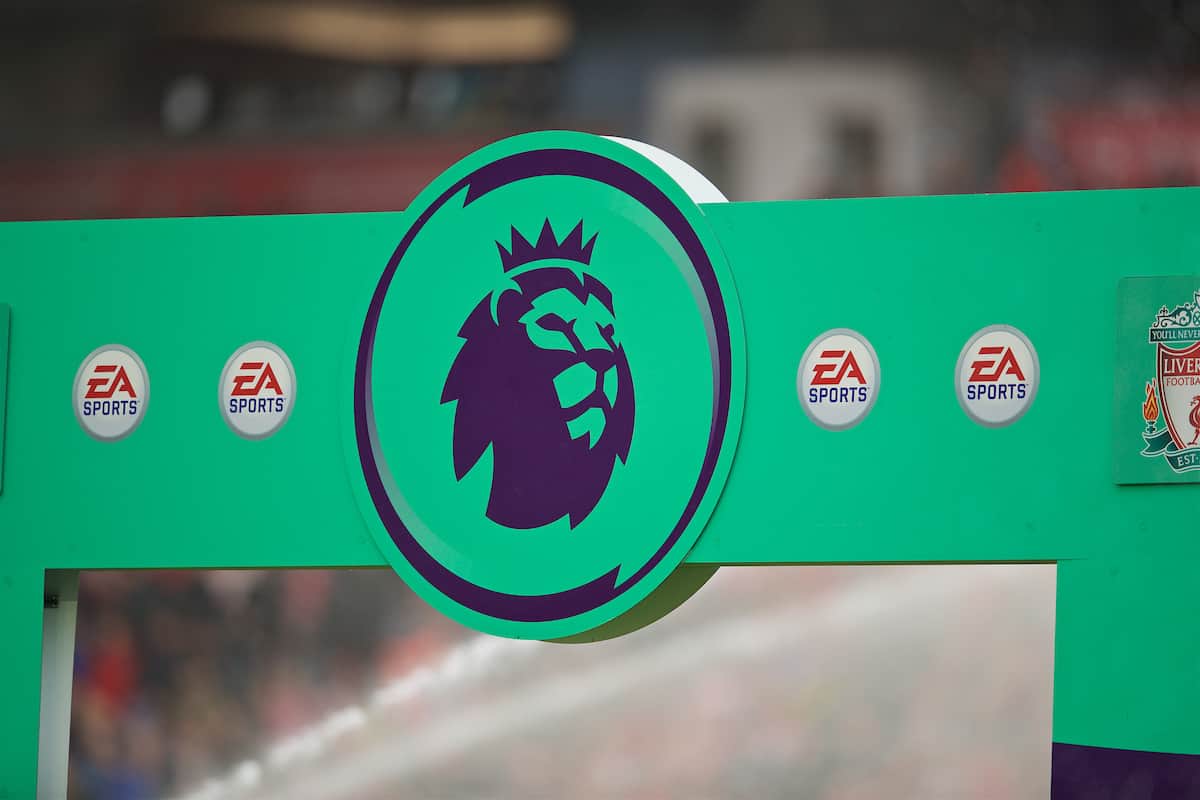 The Premier League is facing a growing mutiny from some clubs about whether or not to continue with the season – and some want it voided entirely.

An emergency meeting is already scheduled for Friday between league chiefs, just one day after the government told sporting schedules to go ahead as planned with full-capacity crowds presenting no additional risk.

Since then, however, Arsenal manager Mikel Arteta and Chelsea winger Callum Hudson-Odoi have both tested positive for coronavirus, with more clubs or sections of squads likely to go into self-isolation as the disease spreads.

It seems likely that a two-week suspension of the English top flight may be the outcome—effectively a month-long gap between games because of the international break which is coming up—but the Independent‘s Miguel Delaney says that some want to go further.

Indeed, the journalist reports that “a small minority [of club officials feel] the campaign should be voided” entirely. 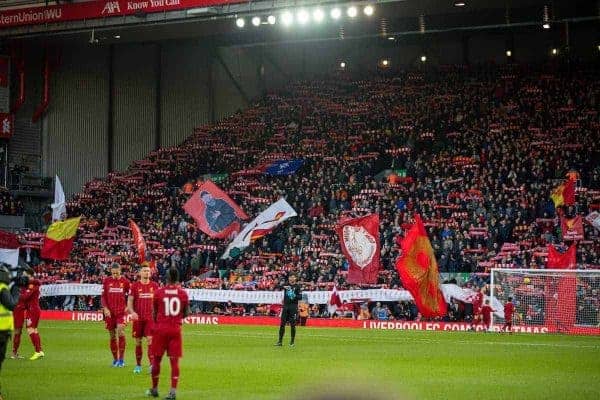 That would effectively mean no club is crowned champion this season, none are relegated or promoted, no current standings are marked and all results are expunged.

It would mean that the 2020/21 campaign basically repeats the start of this season: same teams qualified for Europe, same ‘newly promoted’ clubs, and so on, with 2019/20 a year lost to history and meaning.

The obvious suggestion here would be that it is those with a vested interest in wiping off the season who have suggested the possibility: teams who stand to lose out significantly, at either end of the table.

No clubs are named in the report, but Delaney does say some clubs will “push for a suspension” to league play, which seems the most likely outcome given LaLiga and other top divisions around the globe have taken that route already.

Arsenal‘s game against Brighton at the weekend is already postponed after Arteta’s case, while it seems probable Chelsea‘s match will follow suit given Hudson-Odoi’s team-mates are now self-isolating.

With Liverpool’s fixture against Everton not falling until Monday, there seems even more chance of some type of alteration, given the speed at which events are progressing on a day-to-day basis.

But with the Reds so close to guaranteeing themselves champions after a 30-year wait, and the realistic chances of anyone stopping them accumulating just six more points across nine more matches, it would be unbelievably harsh if the campaign were to be voided entirely.

It seems something of a desperate measure to call for such extremes, when the natural first course of action should be to postpone and play later, pushing back or cancelling other competitions which have yet to even get underway.