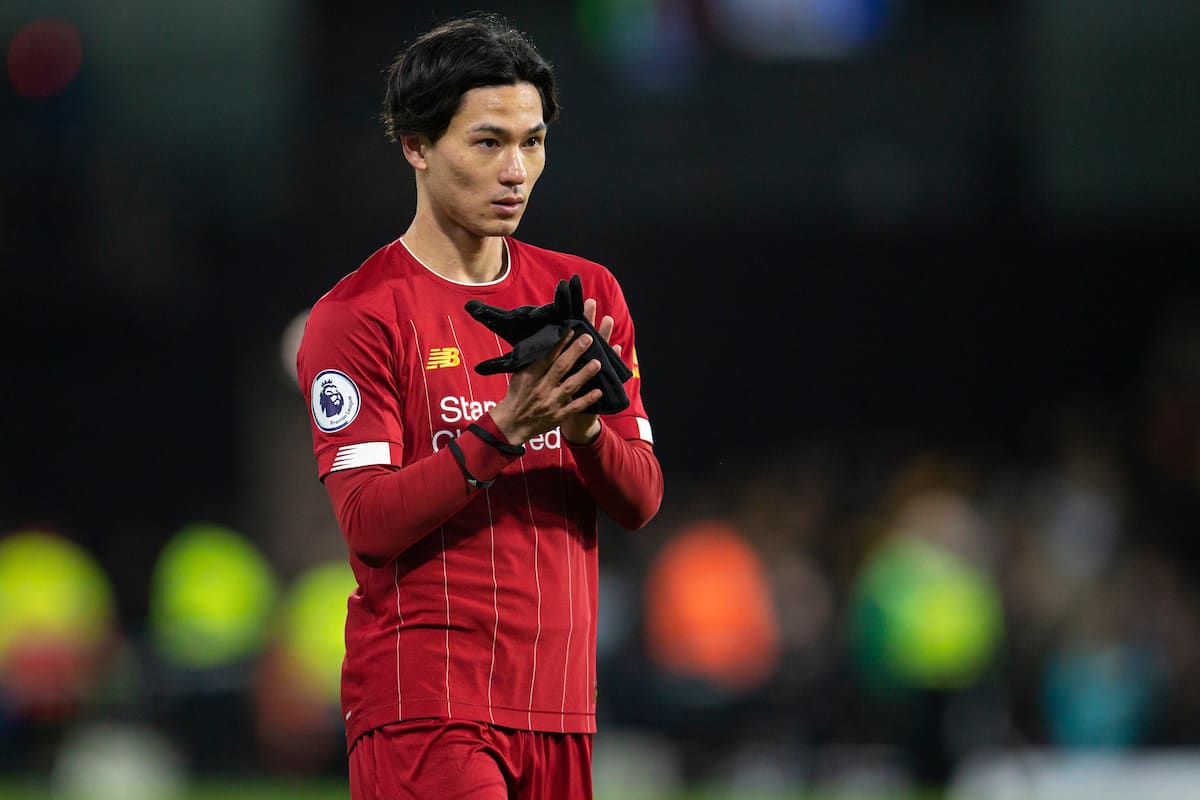 Liverpool’s shock 3-0 defeat at Watford on Saturday evening cost the Reds the chance of claiming some Premier League records.

Here, the PA news agency looks at the records now out of Liverpool’s reach after their Vicarage Road setback and those that they can still break.

Liverpool will have to settle for a share of this record with City. Both sides claimed 18 consecutive league wins before slipping up. 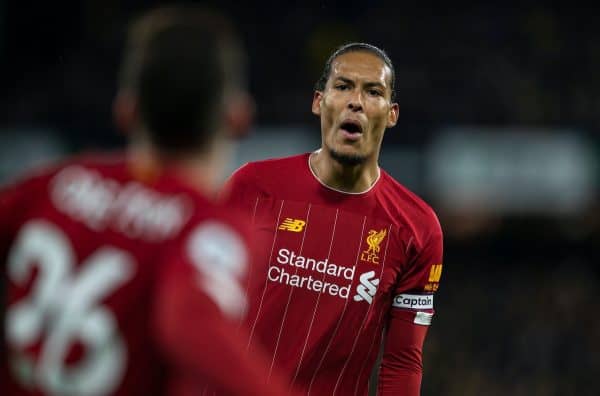 Points in a season

City became the Premier League’s first centurions two years ago, finishing with 100. Liverpool are on course to beat that, sitting on 79 with 10 games left, with a possible 109 on the cards.

They need another 22 points, which could be achieved with eight more wins, to break the record.

If Liverpool win their next four games, regardless of second-placed City or anyone else’s results, they will lock up the title with six matches to spare—beating the record of five, which City’s centurions share with the Man United side of 2000/01.

Should City drop further points, the Reds could even win it sooner than that—possibly at the home of rivals Everton on March 16.

But City do have a game in hand now and could trim the margin back to 19 by winning that. 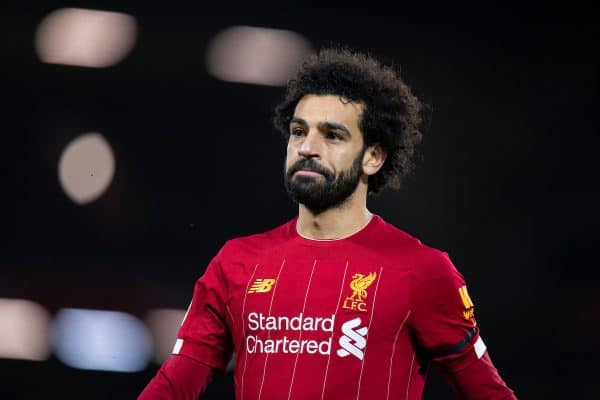 Having won 26 out of 28 games this season, another seven from their remaining 10 games will take them past City’s record of 32.

Only Alan Shearer and Thierry Henry have won the Premier League Golden Boot in three successive seasons—the latter with Arsenal from 2003/04 to 2005/06, while Shearer won the 1994/95 and 1995/96 prizes with Blackburn and the following year’s with Newcastle.

Mohamed Salah won the award in 2017-18 and shared last season’s honour with team-mate Sadio Mane and Arsenal’s Pierre-Emerick Aubameyang—he is currently two behind Aubameyang and Leicester’s Jamie Vardy, on 15 goals.