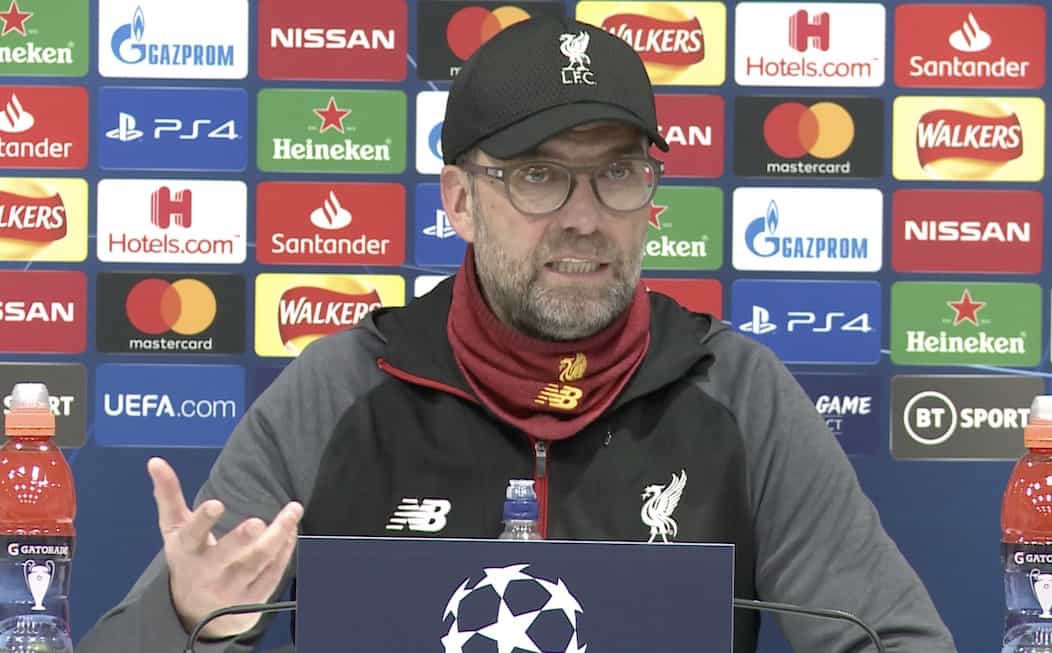 Jurgen Klopp congratulated Atletico Madrid on their win in the Champions League, but said his views on their style of play would make him “look like the worst loser.”

Atletico produced a stern defensive display in the first leg of their last-16 clash with Liverpool, before riding their luck to win the second leg in extra time at Anfield.

It was arguably undeserved, but came courtesy of errors from the Reds’ back line, and Klopp was philosophical about his players’ performance despite the result, as he spoke after the game.

“Tonight was a party. The crowd was exceptional, the stadium was great,” he told reporters.

“Everyone showed up in the best way, the boys delivered a super game, fought hard, played well, scored wonderful goals…but we lost.

“So that’s it, no impact on anything. We now have more time to prepare for the Premier League games, obviously.

“We’ll see how the season will go on—nobody knows that in this moment exactly.

“We were lucky in moments in the Champions League, when we went through for some reason, tonight we’re out.” 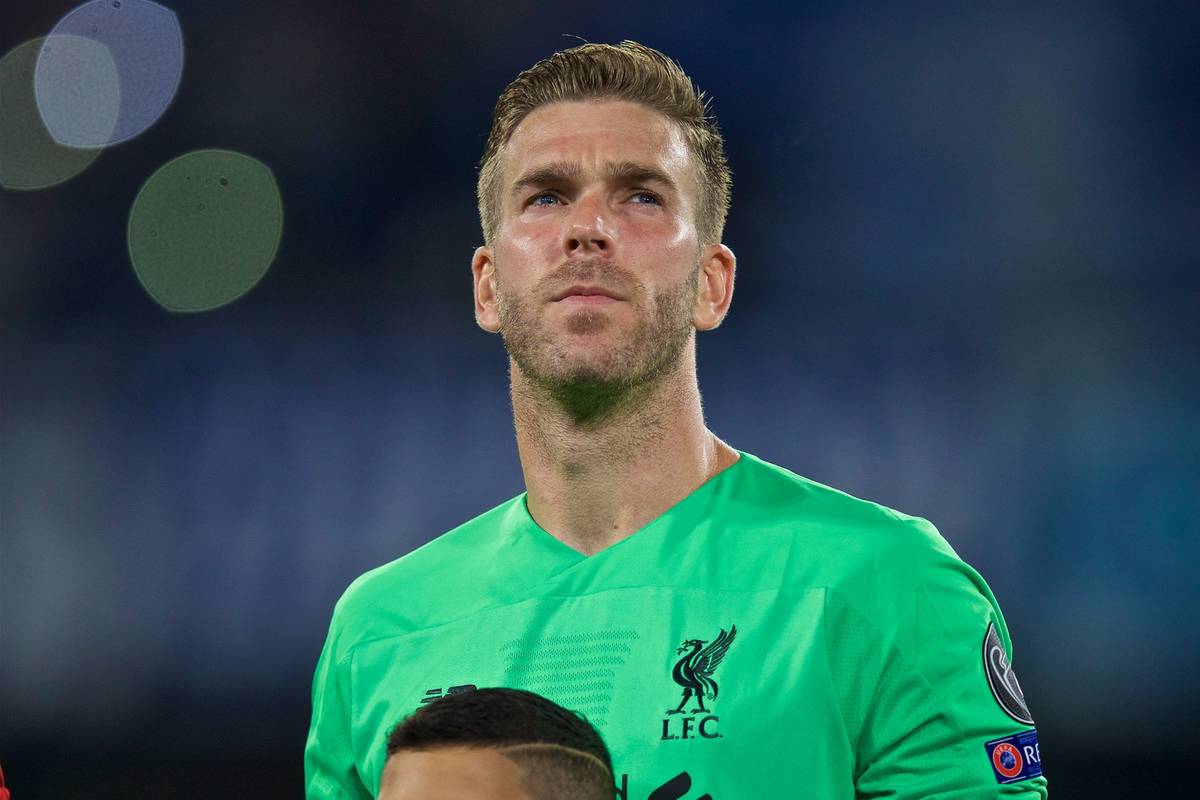 Adrian received the brunt of the criticism due to his role in Marcos Llorente’s first goal to make it 2-2 on aggregate, and Klopp gave his view on the situation.

“Adrian is a super player, I love the boy, but in this moment it’s the wrong decision, didn’t hit the ball right, I don’t know,” he explained.

“Is it then necessary that they score the goal? No. But when he finished the situation off, Adrian is still on the way back, not the right positioning.

“So it was a bit easy to finish that situation off, I would say.

“And in that moment, usually conceding a goal is part of football and shouldn’t have a massive influence, but in this moment the momentum changed.

“Before that, Madrid thought ‘wow, how shall we cope with that?’.

“Everything was natural before that, how we played, how we were positioned, what we did, felt natural, and then it changed.”

Liverpool dominated with 71.1 percent of possession, firing 34 shots on goal to Atletico’s 10, but ended the night as losers, and Klopp clearly felt anti-football prevailed.

“Congratulations to Atletico, they are through, but I’m a really under-average loser. At least tonight,” he continued.

“If I would say all the things I have in my mind I would look like the worst loser in the world, so I had better stop here.

Klopp is now hoping his squad are able to recover, both physically and mentally, as he was unable to give an immediate fitness update ahead of Monday’s Merseyside derby at Goodison.