The Reds have not won the top-flight title since 1990 when they secured the old First Division crown.

Evans, who won the title during his coaching career but never as manager of Liverpool, had hoped the Reds would end that wait this season only for the coronavirus pandemic to stop them in their tracks by forcing a temporary break to all football.

Evans, 71, told the Daily Mail: “They are right to stop the season and it cannot resume until it is safe. This is only football, after all.

“We are talking about people’s lives and that’s the most important thing.’ 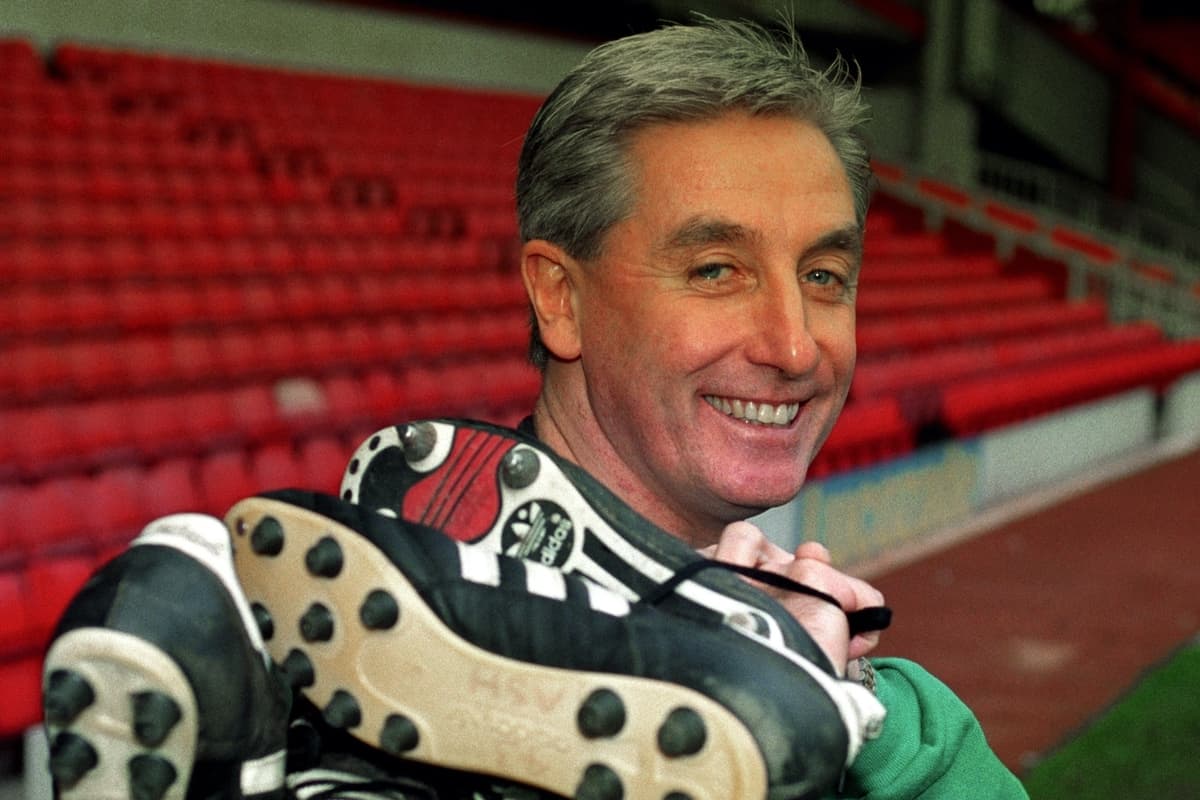 Evans, who worked under Bill Shankly and Bob Paisley at Anfield, was full of praise for the way present manager Jurgen Klopp has inspired the current squad to set the pace.

Evans added: “This year they have been fantastic in terms of results and style. It’s been almost perfect at times.

“The biggest thing for us was always to win the league. Bill Shankly said it was our bread and butter and I believe it always should be.

“The defeats you took seriously, believe me. The wins maybe you took for granted. Been there, done that. Well, at least we used to. It’s been a while now, hasn’t it?”