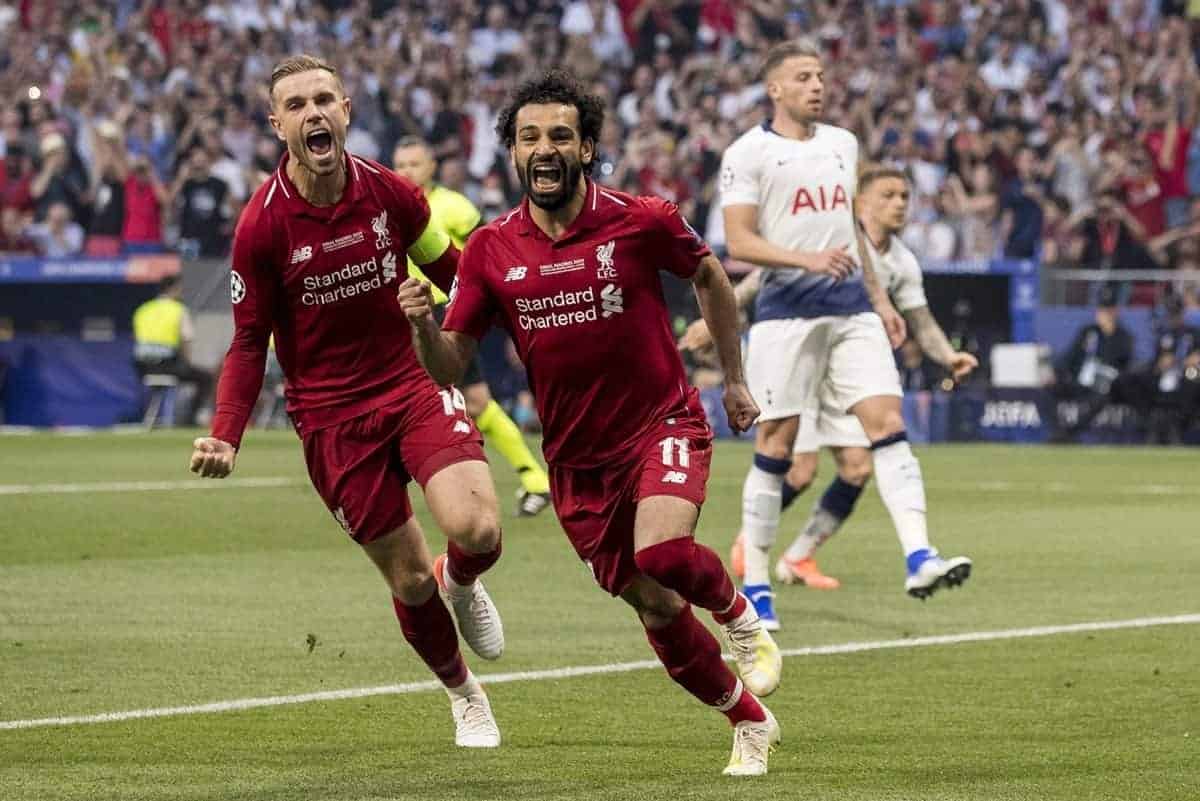 A total of 56 players have found the back of the net for Liverpool since the Champions League was formed in 1992. But can you name every goalscorer in Europe’s top tier?

The Reds have reached at least the qualifying stage of the Champions League in 12 of 28 seasons since it took over from the European Cup, winning it twice.

A rich history in the competition has seen a plethora of unforgettable goals, but there will be many that may have faded from the memory of some supporters.

Whether it be a consolation goal in a group stage defeat or a late strike in a big-goal victory, some strikes in the Champions League are more difficult to place.

So how many of the 56 players to score for Liverpool in the Champions League can you remember?

To test your knowledge of the Reds in Europe, we’re asking you to name every one based only on their goal record and their nationality.

Goals scored in qualifying rounds are included, but for the purposes of this quiz we’ve given you the four whose efforts have only come before the competition proper.

That rules out Andriy Voronin, Mark Gonzalez, Jamie Redknapp and, perhaps surprisingly, Jamie Carragher, who only scored once in the Champions League to help the Reds reach the group stage.

You’ve got 8 minutes to name the remaining 52 – how many can you remember?