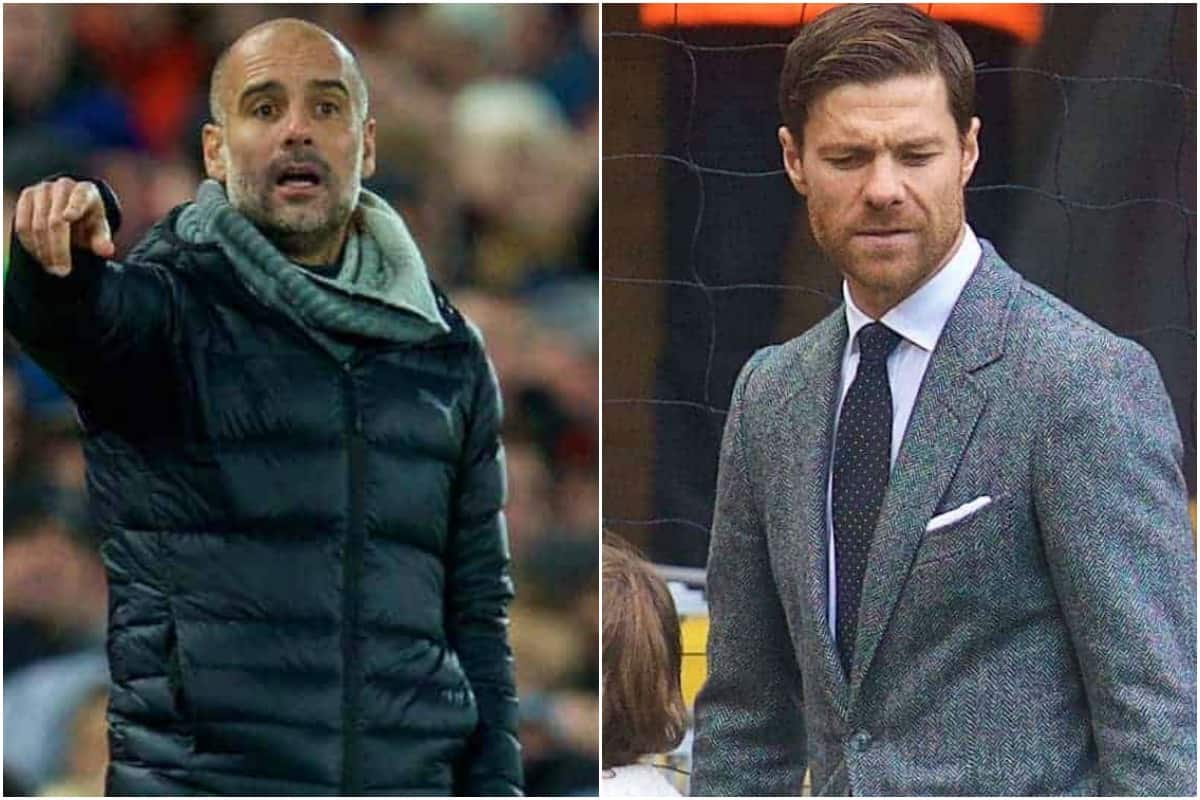 Xabi Alonso’s name is in the ring for the vacant position alongside Pep Guardiola at Man City, following the departure of Mikel Arteta.

The Man City boss has been without an assistant manager since Arteta switched the Etihad for the Emirates to assume the role as Arsenal‘s manager in December last year.

In the interim, former Liverpool youth manager Rodolfo Borrell has stepped into the position to fill the gap.

According to Goal, he remains the frontrunner to make the position permanent, but Alonso has also been earmarked for the role.

Following Alonso’s retirement in 2017, he swiftly moved into management, first with Real Madrid’s U14s before being appointed as manager of Real Sociedad B in the Spanish third division. 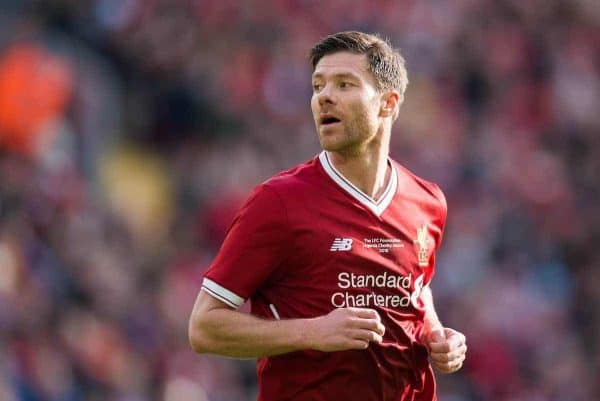 The 38-year-old had led his young Madrid side to their age-level championship and has made a strong start at Sociedad having seen his side sit in fifth place before coronavirus forced play to be suspended.

The pathway from reserve sides to La Liga is a path readily taken and the likes of Guardiola, Luis Enrique and Zinedine Zidane are ones to have taken it – and Alonso has even been linked with usurping Zidane at Real.

Alonso worked under Guardiola at Bayern Munich for two seasons prior to the latter taking up the post at City and struck up a close relationship.

And the former Red visited the Etihad Campus in 2018 and has readily lauded Guardiola as “the best coach I’ve ever worked with.” 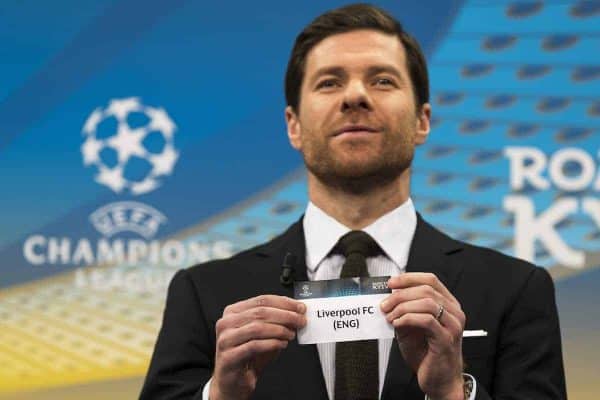 Domenec Torrent, who worked alongside Guardiola at Barcelona, Bayern and City, is in the mix while both David Silva and Andres Iniesta were namechecked.

With Liverpool and Man City locked in a battle for England and Europe’s top prizes, it would prove to be polarising to see Alonso help plot the downfall of the Reds.

There have been hopes that he would one day return to Anfield either first at the academy or as a member of the backroom staff at senior level, which would surely be tempting for the 2005 Champions League winner.

One to keep an eye on as the weeks and months pass by.