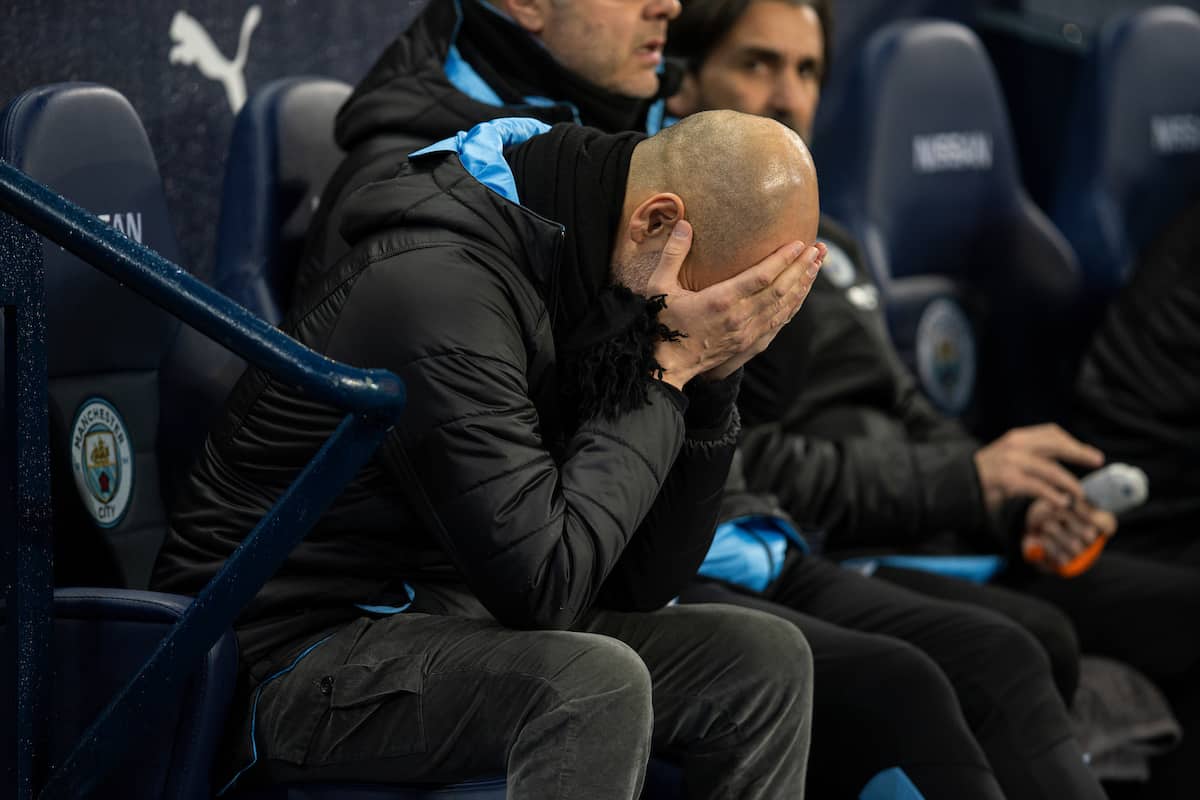 Manchester City will discover before the start of next season whether their appeal against a two-year European competition ban has been successful.

The club’s Court of Arbitration for Sport (CAS) hearing has been listed for June 8-10, with the court’s judgement expected to be announced at some point in July.

The club were found to have overstated sponsorship revenue in their accounts and in the break-even information submitted to UEFA between 2012 and 2016.

The CFCB’s adjudicatory chamber said the club also “failed to co-operate” with the CFCB’s investigators.

City immediately indicated their intention to appeal against the sanction and said the investigation had been “flawed” and “prejudicial.”

The club were also fined €30 million—which currently equates to £26.8m.

FFP was introduced by UEFA at the start of the 2011/12 season as an attempt to prevent clubs falling into serious financial difficulty by overspending. 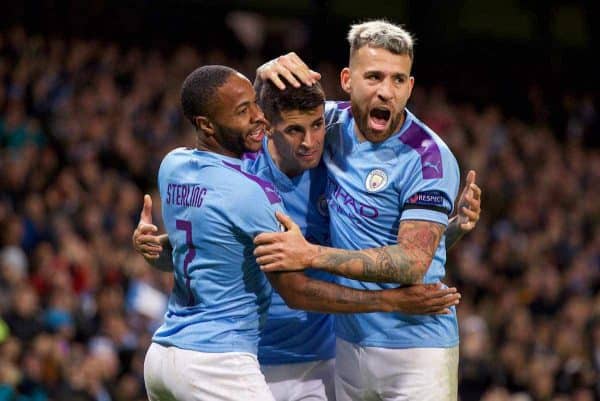 All clubs competing in UEFA competitions are expected to operate within their means and meet break-even targets, while dealings have to be transparent.

City’s statement from February 14, when the sanctions were announced, read: “Manchester City is disappointed but not surprised by the announcement by the UEFA adjudicatory chamber.

“In December 2018, the UEFA chief investigator publicly previewed the outcome and sanction he intended to be delivered to Manchester City, before any investigation had even begun.

“The subsequent flawed and consistently leaked UEFA process he oversaw has meant that there was little doubt in the result that he would deliver.

“Simply put, this is a case initiated by UEFA, prosecuted by UEFA and judged by UEFA.

“With this prejudicial process now over, the club will pursue an impartial judgement as quickly as possible and will therefore, in the first instance, commence proceedings with the Court of Arbitration for Sport at the earliest opportunity.”

UEFA president Aleksander Ceferin, speaking at the confederation’s annual congress in Amsterdam the following month, said he had full faith in the process.

“For some administrators it’s a problem if you have an independent body. For me it’s a privilege.

“I have not spoken with any of the members [of the CFCB chambers] before or after [the decision] and didn’t see the case, before or after. As much as I’ve seen now, Manchester City have gone to CAS and let’s wait for the decision.”