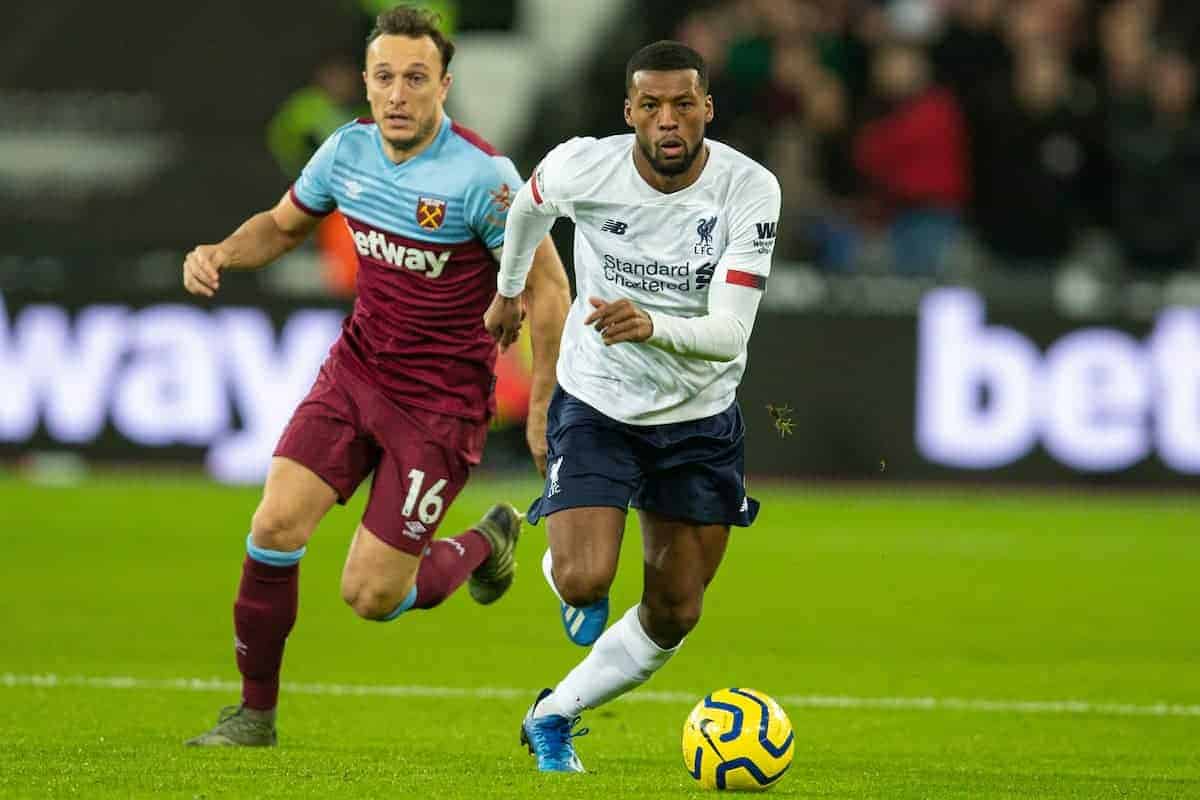 West Ham captain Mark Noble has urged the Premier League campaign to continue on moral grounds, as it would be an “absolute disaster” to deny Liverpool the title.

Despite the clear issues with voiding the season, which the top flight has already ruled out, clubs towards the bottom of the table have continued to oppose plans moving forward.

The likes of Brighton and Watford have publicly criticised the proposal to play out the remaining fixtures of 2019/20 at neutral grounds, even though that is the most sensible option in the coronavirus pandemic.

West Ham are level on points with Watford, two behind Brighton and just six off bottom, sitting 16th in the table with Tottenham, Chelsea and Man United among those still to play.

But Noble explained on ‘Redknapp’s Home Fixture’ that he believes the season must be concluded, “even if we went into October time,” so as to fulfil a moral obligation to Liverpool as champions-elect.

“Morally I don’t think it’s right,” he said of the prospect of voiding the campaign, as relayed by Hammers News.

“I think we’ve obviously all got to take into consideration the world we’re living in at the minute, but I think we should play behind closed doors when it is safe.

“I think we all understand that I don’t think we’re going to play in front of crowds this season.

“But I just think it would be an absolute disaster on Liverpool if [the season was voided].

“Because they thoroughly deserve to win the league this year and I just don’t think morally that can happen.

“Even if we went into October time, I think we should just get it finished this season and worry about next season after that.” 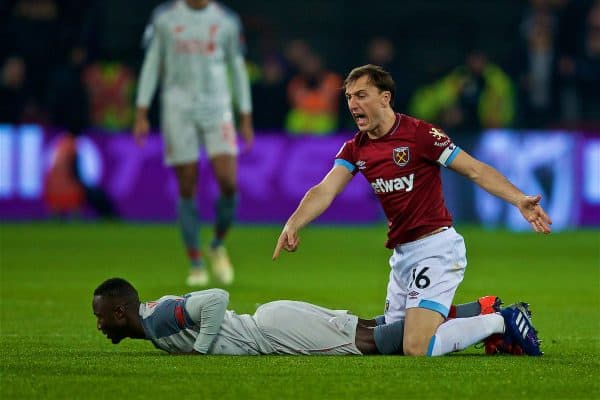 It is a sensible view from Noble, despite its obvious conflict with West Ham‘s self-interest in terms of staying up—if the season were decided on a points-per-game basis, for example, they would avoid relegation.

And it hopefully reflects the sentiment of other players across the Premier League, as though safety should be the priority at this stage, the integrity of the sport going forward must be considered.

Noble’s comments provide a welcome contradiction to those of Karren Brady, West Ham‘s vice-chair, and as Hammers News attest, “no player represents the club’s supporters more than him.”

The notion of focusing on this season before worrying about the next is logical, too—particularly given the physical, emotional and financial investment in a campaign that is already 75 percent complete.