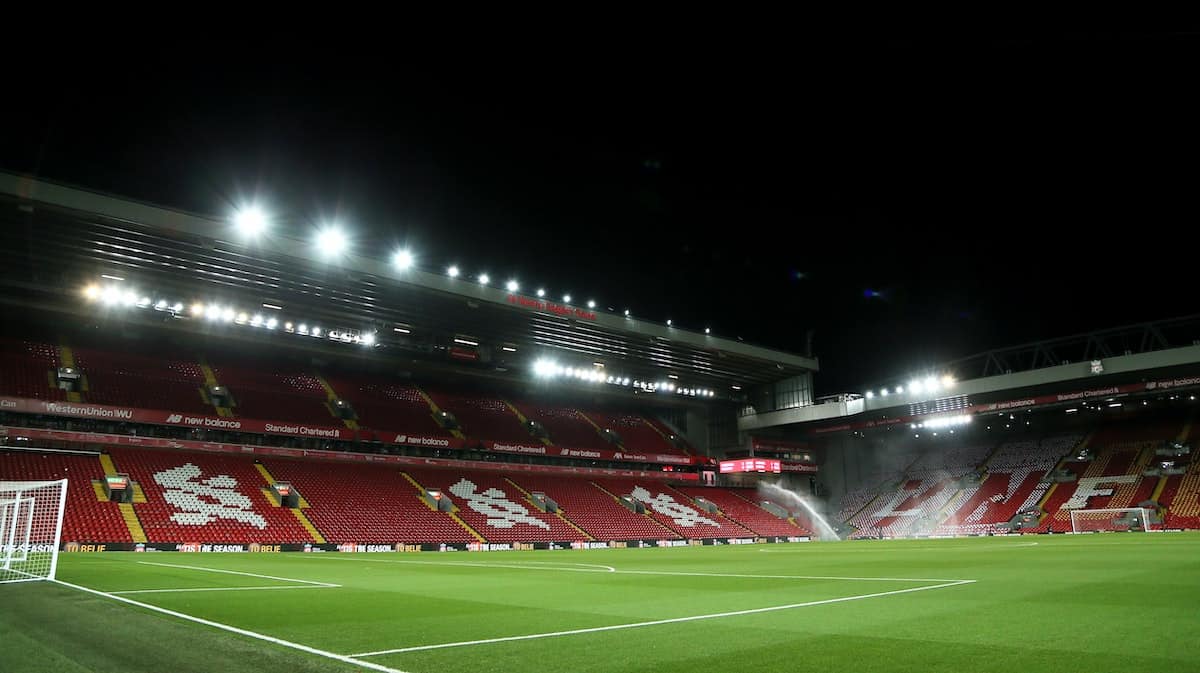 Premier League clubs have been told the remaining matches of the 2019-20 season must be played at neutral venues, the PA news agency understands.

The clubs were presented with the league’s ‘Project Restart’ plans at a meeting on Friday, and while a statement was issued reconfirming the clubs’ commitment to finishing the season, it is understood there is no possibility that it can now finish on a home-and-away basis for safety reasons.

The restart plans were understood to have been well received, but there remains opposition on competition and integrity grounds about the idea of finishing the season at neutral venues.

Clubs are expected to vote on the key principles of ‘Project Restart’ some time after May 7, when the Government must review the current UK lockdown.

Brighton chief executive Paul Barber said on Thursday that the idea of not playing matches home and away was a “further imperfection” on top of games being behind closed doors.

The UK national football policing lead, Deputy Chief Constable Mark Roberts of South Yorkshire Police, told the PA news agency on Wednesday that playing all matches in the Premier League and EFL at their original venues would “present challenges” for the emergency services at a time when they are already stretched. 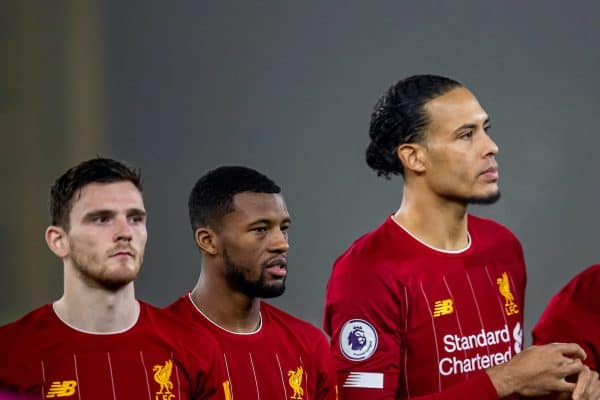 It is understood there were still no discussions around declaring the season null and void or curtailing it, with France and Holland having been forced to end their competitions because of government orders.

The league is working with the Government on the restart plans and the first meeting took place on Friday between medical officials from sports governing bodies, including the Premier League’s Mark Gillett, and representatives from Public Health England.

Return-to-training protocols, which include wearing face masks or snoods, were presented to clubs. Teams will consult with playing and management staff on the proposals, which are still subject to approval.

Manchester City striker Sergio Aguero is among players who have expressed their concerns about returning to action in the midst of the pandemic.

It is understood the league is still working towards a best-case scenario of play being able to resume from the week beginning June 8.

Further discussions will also be required on the subject of player status, particularly around temporary contract extensions for individuals whose deals expire on June 30 and those, such as Hakim Ziyech, whose registration starts on July 1. Ziyech will join Chelsea from Ajax, who play in a league which has already been forced to end.

A statement from the Premier League on Friday afternoon read: “The league and clubs are considering the first tentative moves forward and will only return to training and playing with Government guidance, under expert medical advice and after consultation with players and managers. The league welcomed the creation of the Government medical working group for a return of elite sport, which met for the first time this morning.

“No decisions were taken at today’s shareholders’ meeting and clubs exchanged views on the information provided regarding Project Restart. It was agreed that the PFA, LMA, players and managers are key to this process and will be further consulted.

“The clubs reconfirmed their commitment to finishing the 2019-20 season, maintaining integrity of the competition and welcomed the Government’s support.”

The Premier League also confirmed that shareholders “unanimously agreed to curtail the 2019-20 Academy Games Programme” to give staff and players clarity.

The decision is “independent of any discussions regarding the resumption of the 2019-20 campaign for first-team football” and means the curtailment of all under-9 to under-16 matches, as well as the under-18 and under-23 competitions.

Final league standings and outcomes for the season will be decided at a future date.