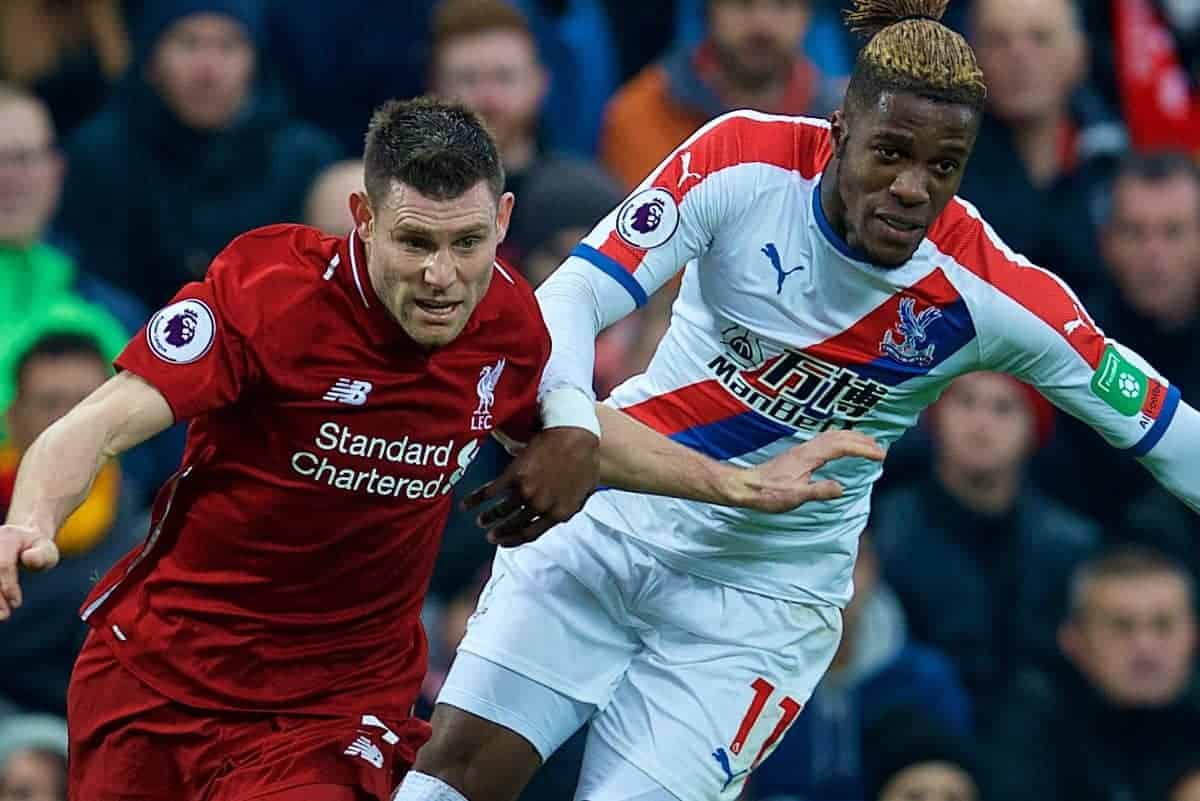 Crystal Palace chairman Steve Parish has argued the return of Premier League football could boost the mental health of the nation and help define the “new normal” for other industries.

Parish defended attempts to get the season back up and running amid the coronavirus pandemic, stressing not doing so would be a major financial blow to taxpayers and the wider football community.

The Premier League met on Friday to discuss ‘Project Restart’ with clubs committed to finishing the season when some social restrictions are relaxed. It is understood the league is still working towards a best-case scenario of play being able to resume from the week beginning June 8.

Parish wrote in his column in The Sunday Times that he would respect if the nation decided that it was inappropriate for football to return, but he argued that it would help no-one if football or any industry “come out the other side in a worse state than we otherwise could have”.

Parish said: “Football cannot occupy any paramedic or ambulance that the NHS needs. We must do our best not to create a public-order issue with supporters attempting to get close to grounds. Perhaps most importantly, we cannot take testing capacity from one person in greater need.”

But he added: “I believe that just as Formula One is often the precursor to developments that become standard in general road vehicles, so Premier League football with its physical science, medical infrastructures and resources for looking after its people, can begin to define how the ‘new normal’ might look for a lot of working environments.

“Not only that, in our country and beyond, people need to find ways to move forward mentally, to experience some small relief from the worries of this crisis. In my view a story here and a conversation there about the game last night will not trivialise loss or suffering but offer a tiny respite from it for many people. Football is meaningless — but it is magnificently meaningless. It has the power to lighten lives; why not see if we can use that power again?”

Parish claimed that player welfare and safety proposals would “render Premier League football one of the safest places in society to co-exist, much safer than a journey to the supermarket at present”.

And he added that nobody would benefit if Premier League clubs faced major financial shortfalls by not completing the season.

“Football is one of the most efficient tax-generating industries in Britain: we pay the players a lot but 50 per cent goes straight back into the public purse,” he said. “Overall we pay about £3.3 billion in tax every year and it is the Premier League that largely funds the whole football pyramid.”

He stated that the Premier League pays about £400million each year to the English Football League, £25 million to non-league and grassroots football, while suppliers, contractors and services depend on the clubs in their communities.

He added: “Some Premier League clubs are already warning they face crisis if they cannot get back to playing, and in the EFL many more may face extinction.”

The PA news agency understands clubs were told on Friday that limiting action to a handful of selected stadiums was the only way it would be possible to complete the remaining matches of the 2019-20 season for safety reasons.

Brighton chief executive Paul Barber has some reservations about that prospect, fearing it could affect the “integrity” of the competition.

Furthermore, PA understands the Premier League will look at using between eight and 10 stadiums, with venues likely to be chosen for ease of ensuring social distancing – which would appear to favour more out-of-town sites.