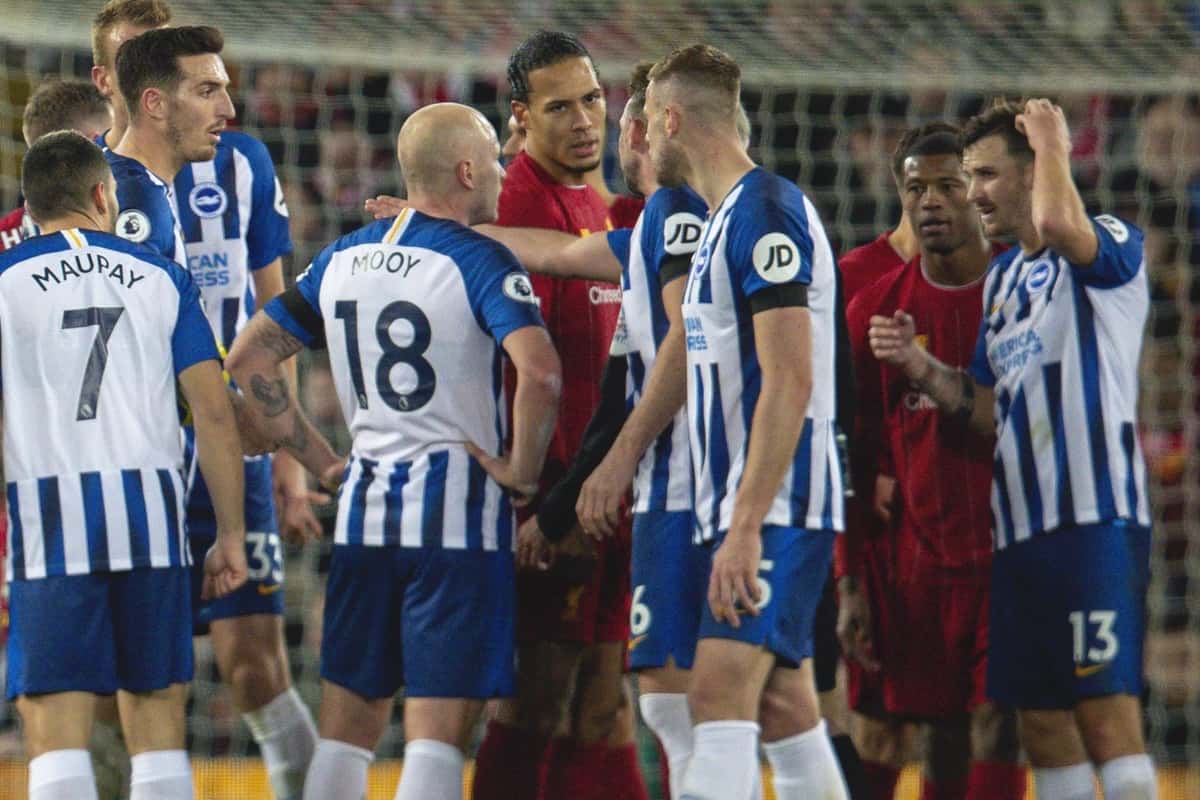 The FA have informed the Premier League they will not sanction voiding the season or removing relegation as plans to continue with the 2019/20 campaign push forward.

It has long been known that the option of a ‘null and void’ decision over the current top-flight season is not being considered, but opposition for continuation plans has proved an issue.

Clubs such as Watford and Brighton have publicly opposed the proposal of playing the remaining 92 games in neutral venues, with the suggestion being that the bottom six would only accept this if relegation to the Championship was ruled out.

But Greg Clarke, chairman of the FA, informed the 20 Premier League clubs on Monday that neither ‘void’ or ‘no relegation’ would be sanctioned by the governing body.

This is not unexpected news, but it is certainly welcome as it negates the prospect of relegation-threatened clubs acting in self-interest as the Premier League attempts to restart.

However, it has been widely reported that the plan to hold games in neutral venues could be reconsidered, with “more than half” expressing their concerns.

According to the Times, the Premier League will ask the government to reconsider their directive over neutral venues in order to return to a home-and-away setup.

This presents a major issue in terms of avoiding the risk of infection in the coronavirus pandemic, however, as one of the main plus-points of neutral venues was the ability to effectively quarantine players over the remainder of the season.

Earlier on Monday, the government announced its plan for the return of sport behind closed doors, with June 1 the earliest possible date for football to return for broadcast.

Clubs are due to hold a meeting with the government on Thursday, and plans to return to full training, with a view to restarting the Premier League in mid-June, are likely to be discussed.