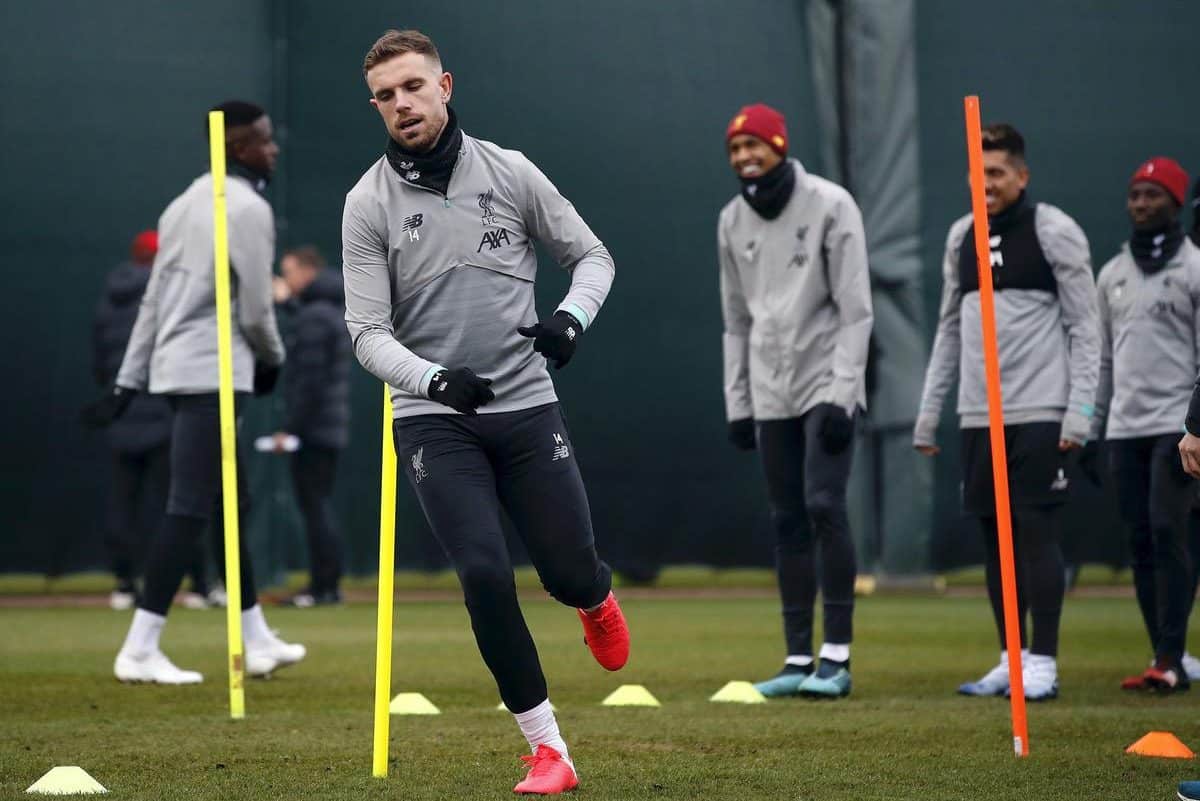 Premier League players will be subjected to strict testing and even firmer social distancing measures if they are to return to training, according to reports.

All 20 Premier League clubs are said to have been sent a 40-page document outlining protocols for a possible resumption of group training next week.

Life as a professional footballer will be unrecognisable from before the coronavirus pandemic as they will be tested twice a week and subjected to a daily temperature check and questionnaire, according to a BBC report.

If any player tests positive, with or without symptoms, they will be forced to self-isolate for seven days.

Once they are allowed in the training ground—where they must have travelled to individually and not used public transport—they will not be allowed to gather in communal areas and will not be fed.

Medical staff and physios must wear PPE when treating the players, while data will be kept on record and sent to the Premier League.

Once out on the pitch, tackling and contact will reportedly be banned for the first phase of team training while all equipment, including playing surfaces, will be disinfected.

Players, the PFA and Government staff are reported to be meeting on Wednesday over safety issues surrounding a possible restart.

PFA chief executive Gordon Taylor is hopeful a resumption can happen, if players are open-minded.

“If you’re asking me, with the type of guarantees or assurances that would give confidence to the players, then [returning is] achievable,” he told the Mirror.

“We’ve got to try it, see it if we can do it and see if we can return to some form of activity. But it’s also being as careful and having as many assurances as possible that it’s achievable.

“We have to be open-minded. There’s a balance between what you hope can be done and what is realistic to achieve.”

Player safety is arguably the biggest hurdle for Project Restart to overcome, followed by the opposition to playing out the season at neutral venues.

However, possibility of the Premier League campaign being completed on a home-and-away basis appears to be open after Deputy Chief Constable Mark Roberts of South Yorkshire Police, said “positive” discussions had been held on Monday evening.

The UK’s national football policing lead had previously told critics of the neutral venue idea to “get a grip,” but his approach appears to have softened.

DCC Roberts said in a statement to the PA news agency: “Following a positive meeting between police, Government and football last night, we will be jointly exploring a range of options to identify a way forward, which minimises any risks to public safety and unnecessary pressure on public services, but facilitates a sensible restart to the season, to support the economic and morale benefits associated with the sport.”

It is understood clubs were told at the league’s shareholders’ meeting on May 1 that the only way to restart the season in a way which satisfied the Government and the police was to play at up to 10 neutral venues.

Clubs such as Brighton, Aston Villa and Watford had come out against it, but DCC Roberts has previously warned that playing the remainder of the season in the Premier League and the EFL entirely on a home-and-away basis would “present challenges” to the emergency services.