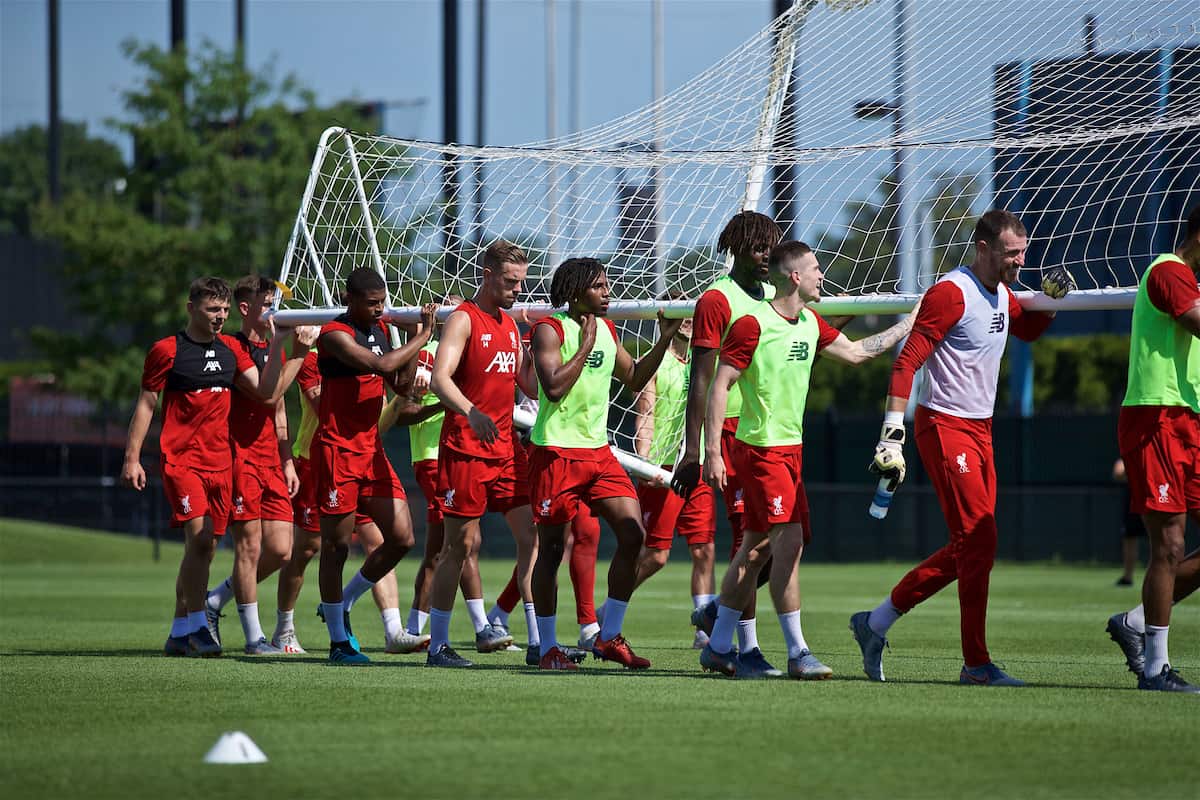 Andy Lonergan has praised the professionalism and work ethic of the Liverpool squad, revealing the four players who are the first in the gym every day at Melwood.

An unlikely signing last summer, Lonergan has slotted in as an important member of Jurgen Klopp‘s squad this season, despite effectively serving as fourth-choice goalkeeper.

He has maintained his fitness throughout the campaign and provided the likes of Alisson and Adrian vital support on the training pitch, along with sitting on the bench eight times across six competitions.

The 36-year-old spoke to Bolton podcast Walking Down the Manny Road during the Premier League‘s break, and hailed the standard throughout the squad, highlighting four players for their dedication in particular.

“The best squad apart from this season was at Bolton when they came down from the Prem, the likes of [Martin] Petrov, these guys, I thought the standard was unreal,” he recalled.

“But then I’ve been around and come here and the difference between a Championship player and these guys, not just the talent but the work they put in…

“If you went in the gym before training the first people you get are Milner, Lallana, Mane and Salah, always.

“They’re the best players in the world and they never stop.

“There’s things like that that people don’t see, you don’t see how hard they actually work, you only see what happens on a Saturday. But the work they do is 24/7, they never stop.” 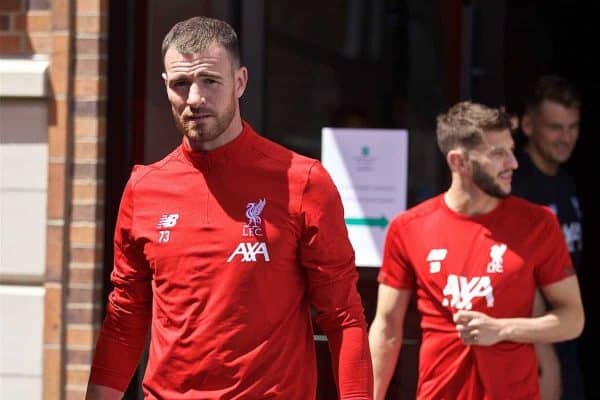 It is no surprise to hear that James Milner and Adam Lallana are among the first to clock in every day, as they are regularly praised as role models, and it is clear that Sadio Mane and Mohamed Salah are reaping the rewards of their labour.

Mane is a favourite of Lonergan’s, who claimed it is “impossible to pick” the toughest player he’s faced in training but lavished praise on the No. 10, along with Roberto Firmino.

“You’ve got the best goalie in the world, the best defender, the best midfielders and the best strikers. It’s impossible to pick, they’re all frightening,” he continued.

“My favourite player to watch is probably either Sadio or Firmino, just to watch.

“The way Sadio goes past people, gets kicked every single game and he just gets up and gets on with it, it’s like he’s made out of rubber.

“Then you’ve got Firmino who just makes it look easy. But then you could say that about Alisson, Van Dijk, it just looks easy for them.”

The goalkeeper also highlighted the selfless work of Jordan Henderson and Gini Wijnaldum as being “vital” to the team.

“Jordan Henderson, until you watch him play…I think the English press don’t realise how good he is,” he continued.

“The likes of Salah and these guys get the credit because they’re the match-winners, they’re the skilful, eye-catching [players].

“But the likes of Hendo and Gini Wijnaldum, the work these guys do is vital.” 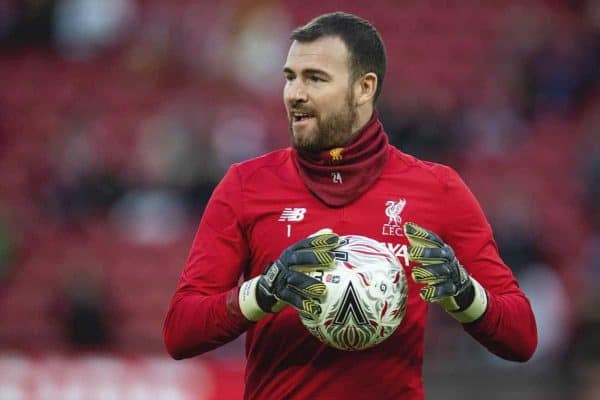 Though his contract expires at the end of the season, Lonergan could still be retained beyond then, with the club considering whether to extend his deal.

It could be a step towards taking up a coaching role—in a pathway similar to John Achterberg, whose playing career was predominantly spent with Tranmere in League One—as he revealed his ambition to make the transition when the time is right.

“I’m not going to pack it in any time soon because I’ve not missed a day’s training in probably three or four years,” he said.

“I train every day, I’m fit, I can still get about the goal, I’ll carry on playing as long as I feel capable and enjoying it.

“The day I stop enjoying it I’ll pack it in. And who knows? I’ve got a few things outside of football that I’ve got an interest in, but I think I’d like to be a coach.

“We’ve had discussions, Jay Spearing’s going to be a manager and me and [David] Wheater are going in as his backroom!

“I don’t know if he wants that, but me and Wheats said we would do it. You never know—I’d love to be a goalkeeper coach.”