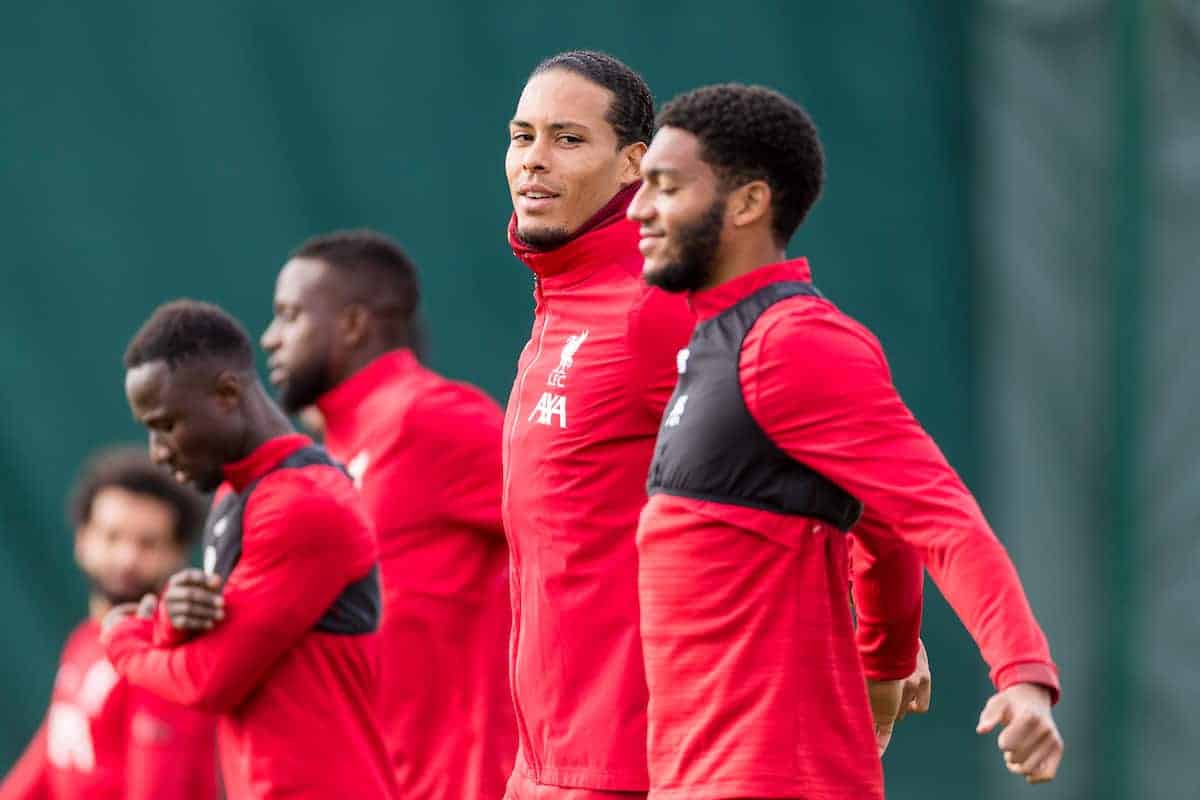 Premier League clubs have substantially changed the way they train amid the coronavirus pandemic, with the average time players spend within two metres of one another almost halving during the first week of contact sessions.

‘Project Restart’ is stepping up ahead of the top-flight’s resumption on June 17, with clubs given the green light to move from socially-distanced small group training to contact sessions on May 27.

The Premier League worked with STATSports to help shape those sessions as its technology provides data on the movement of players and how often they come into contact with each other, enabling clubs to assess the risk of different aspects of training.

The company’s Player Proximity white paper found the average duration of a player’s incursion within two metres of another was 3.3 seconds before Covid-19 – a figure that has now dropped to 1.8 seconds as clubs alter their operations.

“The early indications from what we’re seeing this week from working with the teams is that we’re seeing a substantial drop in the average incursion time,” STATSports co-founder Sean O’Connor told the PA news agency. 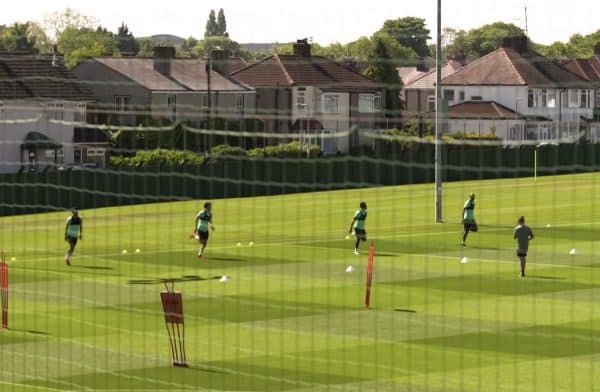 “So going from 3.3 pre-Covid to 1.8 this week is the early numbers we’re seeing, and we expect that to maintain or even improve as we’re going on.

“I suppose the obvious things that are changing in that are things like the longer durations, where they’re maybe having a water break, sat and chatting to each other or having certain technical or tactical drills where you’re in close proximity, or coaches stopping and breaking down drills.

“So, that’s, I’d imagine, where we’re seeing a big chunk of the positive change coming.”

STATSports provide GPS tracking for the majority of Premier League clubs, including five of the top six, and are offering a different statistical turnaround on sessions, allowing teams to analyse the latest average rate and number of incursions.

“The clubs are actively looking at this,” O’Connor said. “Because they’re getting the data back to us, we’re able to turn it around within an hour and provide them with an overview of today’s session

“They’re looking at their normal data in terms of performance and where players are at physically and trying to get them to peak for games next week, but we’re able to then add that second layer.

“So, within an hour of the data coming to us from the team, we’re sending back the breakdown in terms of the full session and for each of the drills and what the incursion time was and number of incursions.

“They’re looking at this on a daily basis and on a drill basis to make sure that they keep on top of it.”

O’Connor expects such data to be analysed for a while to come, allowing everyone to be comfortable with what they are doing as football plays out to an unsettling backdrop.

“It allows the coaching staff, the performance staff and everybody around it to set them up to train and perform as best they can.

“But take away the risk areas, which will be maybe drinks and being able to sit in groups and recover together. Breaking all those up.

“I think the quality of the session will still be there, the data will still be high from a performance perspective but taking away the grey areas.”