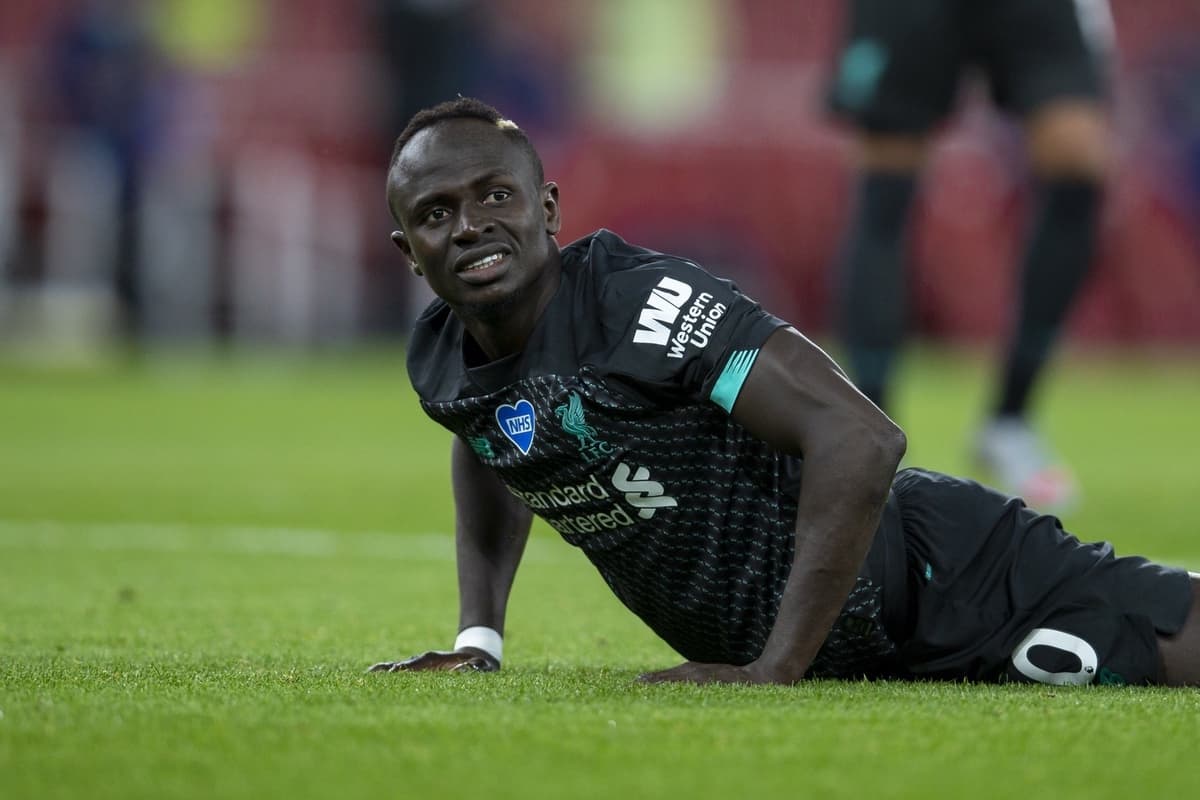 Liverpool were beaten 2-1 away to Arsenal on Wednesday evening, with their insipid performance summing up their post-title-winning malaise.

The Reds took on the Gunners at the Emirates, looking to continue their push for a record points haul in the Premier League.

Sadio Mane turned home an Andy Robertson cross to give the hosts the lead, but two uncharacteristic errors from Virgil van Dijk and Alisson allowed Alexandre Lacazette and Reiss Nelson to put Arsenal 2-1 up.

The second half saw Liverpool boss possession, but it was still a forgettable affair, and they limped their way to defeat in the end.

It means 100 points now cannot be achieved, following an iffy run of form since the title was clinched last month.

There was much frustration from some at the final whistle…

So frustrating. Arsenal not even in the match but win it because we've gifted them two goals from nothing. The most annoyed I've been watching us all season, I think. VvD and Alisson brilliant all year, so can't be too harsh on them, but those two goals were sloppy as anything.

We would have beaten Man City's record points total if the team had kept the same intensity and focus after we secured the Title as we did before it. But after such an incredible emotional season, and the difficulties post covid-break and without our fans, our level dropped off.

“That’s 90 mins I can’t have back, what a waste of time watching that crap. I think they need to donate their wages to charity” – Declan McKeown on Facebook.

“Don’t deserve the 100. Seriously let ourselves down.” – Joe Gomez x on the forums.

Don’t want to sound ungrateful, but I really wanted this team to break the points record. Would’ve cemented them as the best PL winners ever. Uncharacteristically, making mistakes of late.

Others were more accepting of the result, though…

In the grand scheme of things I’m not arsed, and if anything it highlights the consistent intensity and quality we’ve played with for 2 seasons, now as we’ve dropped off even 10% you can see the difference clearly. Hope the raise it a notch for the last couple of games though

“Who cares we are the CHAMPIONS!” – Carol Miziolek on Facebook.

“Not sure if too much can be read into the performances. The lack of concentration and sharpness is something that needs to be changed, but doubt that’s a permanent thing.” – Incognito on the forums.

Remember when Liverpool won the League with seven games to go? Hahahahaha

But I just keep saying to myself 'Liverpool are champions', works like a charm.

Alisson and Van Dijk’s errors came as a shock…

It's only taken me until today to realise that Van Dijk and Alisson are actually human. #LFC pic.twitter.com/LYx52h5V2p

Van Dijk and Alisson with two howlers. 2020 is really getting out of hand.

Arsenal beating Liverpool at the interval courtesy of errors from van Dijk & Alisson. Is this real life?

Virgil van Dijk has made an error directly leading to a goal for the first time in the Premier League this season.

It's only his second in the competition since joining Liverpool. ? pic.twitter.com/X4SWedxVDK

And Minamino and Keita were rare positives off the bench…

Keita and Minamino have made a big difference

Keita & Minamino made a big difference when they came on tbf, if any positives can be taken from that

He’s been on the pitch for 10 minutes…

naby keita is better than every other midfielder weve got combined. While they all rely on intensity and running to play football, being shown up now the tank isnt full, he comes on and looks class because hes a genuinely class player. The likes of wijnaldum are embarrassing

Naby Keita showing Gini Wijnaldum how to play in that position