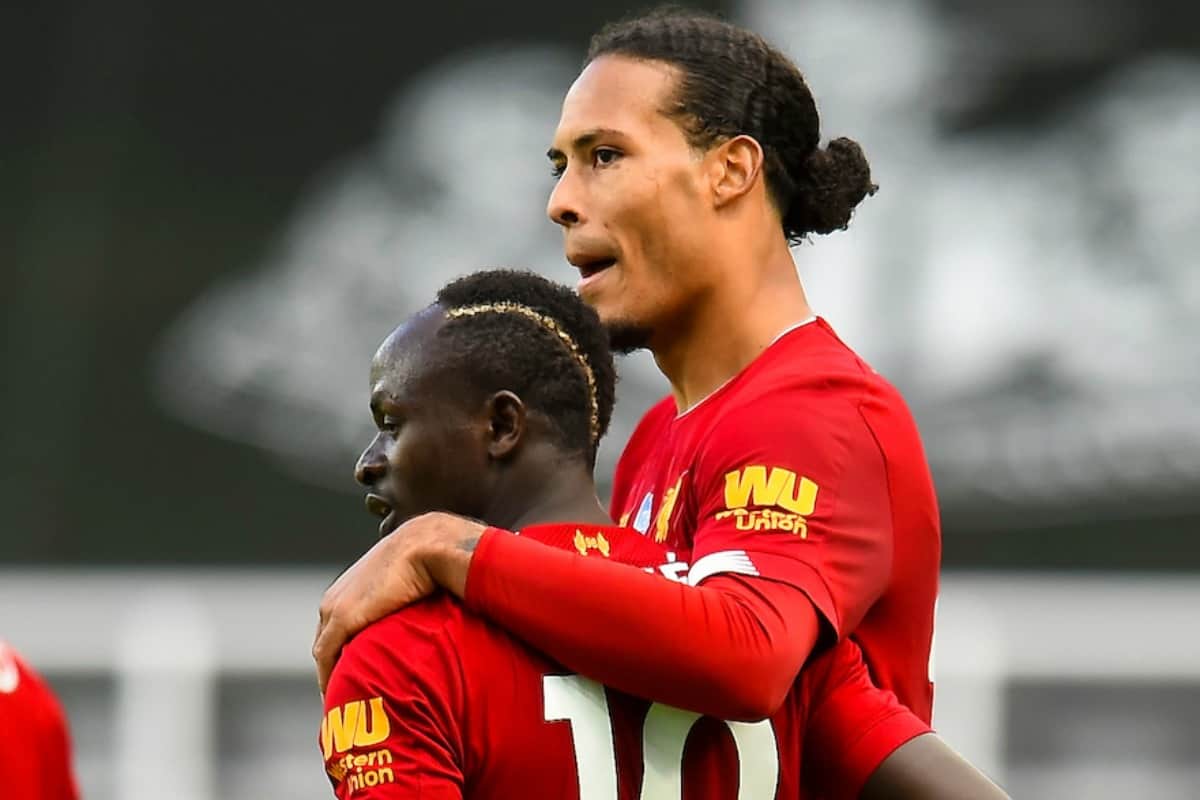 Liverpool eased to a 3-1 win at Newcastle to finish the 2019/20 season in style, with Virgil van Dijk and Naby Keita producing standout performances.

The Reds headed to St James’ Park for their final match of a magnificent campaign, looking to reach a club-record 99 points in the process.

They did exactly that, despite Dwight Gayle stunning the visitors with only 24 seconds on the clock.

Van Dijk equalised with a well-taken header at the same end he scored at last season, before Divock Origi rifled home from distance in the second half.

Substitute Sadio Mane made it 3-1 in the dying minutes – it was fitting that he had the final say, following another world-class campaign. 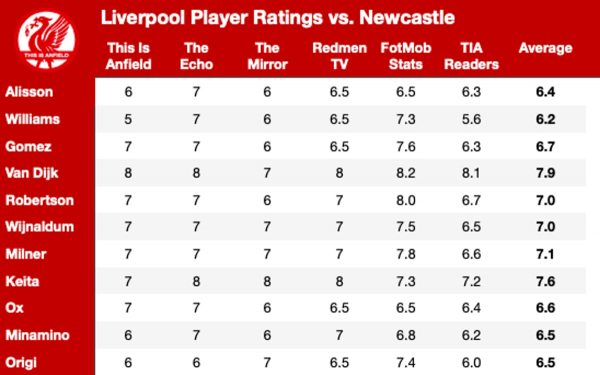 It was Van Dijk (7.9) who recorded the highest average rating, following a dominant performance with the added bonus of a goal.

The 29-year-old was faultless throughout, as he became the first Liverpool player to feature in every minute of a title-winning season since Alan Hansen and Alan Kennedy in 1983/84, and the first outfielder to start all 38 in two consecutive seasons for the Reds in over 30 years.

TIA’s Karl Matchett named Van Dijk as his Man of the Match, saying he was “dominant in the air and always quick to spot danger.”

The Mirror‘s Darren Wells felt the Dutchman “oozed calm at the back” and “directed his headed equaliser home superbly,” on an afternoon that further reminded us of his brilliance.

Keita (7.6) was in second place, as he again showed promising signs heading into next season.

Ian Doyle of the Echo described it as “another very encouraging performance,” while Redmen TV concluded that “he’s a risk-taker, someone who backs himself and someone who isn’t afraid to take a man on.” 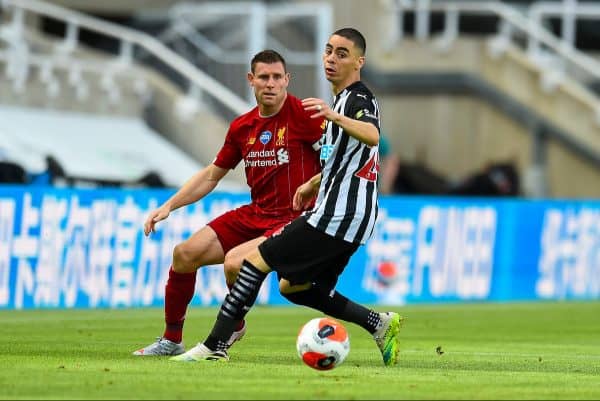 In third place was James Milner (7.1), who enjoyed an industrious outing in the middle of the park.

Matchett highlighted “lots of running the channels” and “some aggressive work to win back possession,” with the veteran continuing to belie his years.

Youngster Neco Williams (6.2) was given the lowest mark, but it was still another invaluable outing for him, in terms of experience.

Doyle pointed out that the Welshman was “slightly caught out by Gayle for the first goal,” in a moment that proved he still has plenty to learn.

What an unforgettable season this has been for Liverpool – a campaign that we should treasure forever, as that elusive Premier League title finally made its way to Anfield.