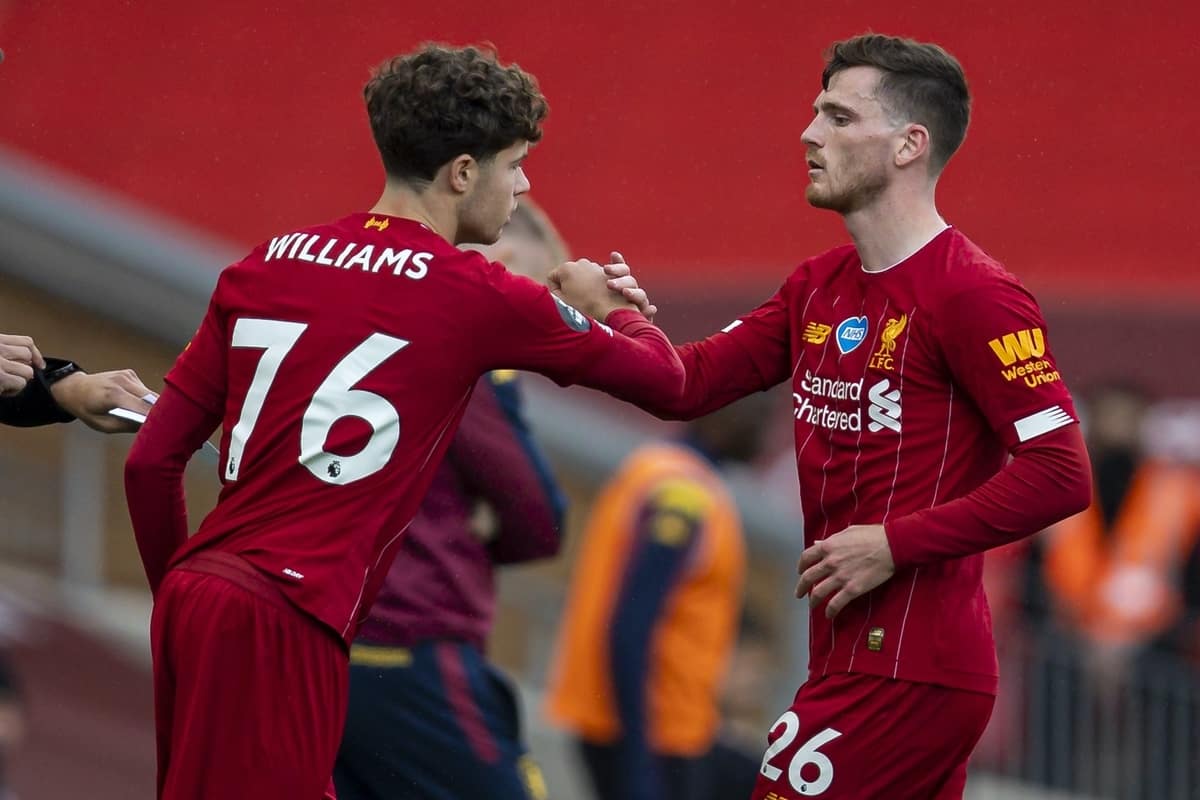 The Premier League can now decide whether to keep the controversial five-sub rule for the 2020/21 campaign, after a vote was passed by football’s lawmakers.

The International Football Association Board (IFAB) confirmed on Wednesday afternoon that leagues can preserve the temporary ruling for next season.

Brought in to aid clubs after football’s three-month suspension, the rule has proved divisive among players and managers, with it being perceived as boosting richer, more well-stocked sides.

Liverpool’s 2-0 win over Aston Villa earlier month, for example, saw Jurgen Klopp rest Jordan Henderson, Gini Wijnaldum and Roberto Firmino only to bring them on at half-time to swing the game in the Reds’ favour.

Afterwards, Villa manager Dean Smith and midfielder John McGinn both criticised the availability of five substitutes, with McGinn saying “it does make the task [harder].”

This is nonsense! @premierleague stay with 3 subs please!! https://t.co/KA2KZSBsDd

Klopp has used all five changes in all but one game so far since the restart, which has allowed him to give opportunities to youngsters Neco Williams, Curtis Jones and Harvey Elliott, and also turn the tide if required.

IFAB have explained the main reasons behind keeping the five-sub rule for 2020/21, one of those being “a shorter-than-usual recovery/preparation period before the start of their next season.”

“For many competitions, the 2020/21 season will involve matches being played in a condensed period due to a delayed start and the inability to end later than usual because of major international tournaments,” they added.

These five changes would still need to be made in up to three intervals—or four including the half-time break—to avoid the risk of time-wasting.

Whether the Premier League keeps this rule for next season remains to be seen, but there is likely to be opposition from clubs like Villa if their place in the top flight is consolidated.

It certainly seems to favour clubs with more depth to their ranks—and Liverpool are not even the strongest in that regard—but it could have other effects on the state of the Premier League if kept.

For example, the free agent market may be aided at a time when many players could fear heading into the new campaign without a club.

Sides who may have considered signing those out-of-contract talents, including Nathaniel Clyne and Adam Lallana, may be more inclined to do so as they would strengthen their squad without requiring a transfer fee.

On the flip-side, clubs with significant depth may be less open to agreeing loan moves for their young players, as there is another chance of giving them experience.

Rhian Brewster may be one to benefit at Liverpool, having joined Swansea in the January transfer window after making the matchday squad just once in the Premier League—with a bench increased to nine players, he would likely be involved more regularly.

These pros and cons will need to be weighed up before the Premier League makes a decision, but precedent suggests the ‘bigger’ sides may get their way once again.