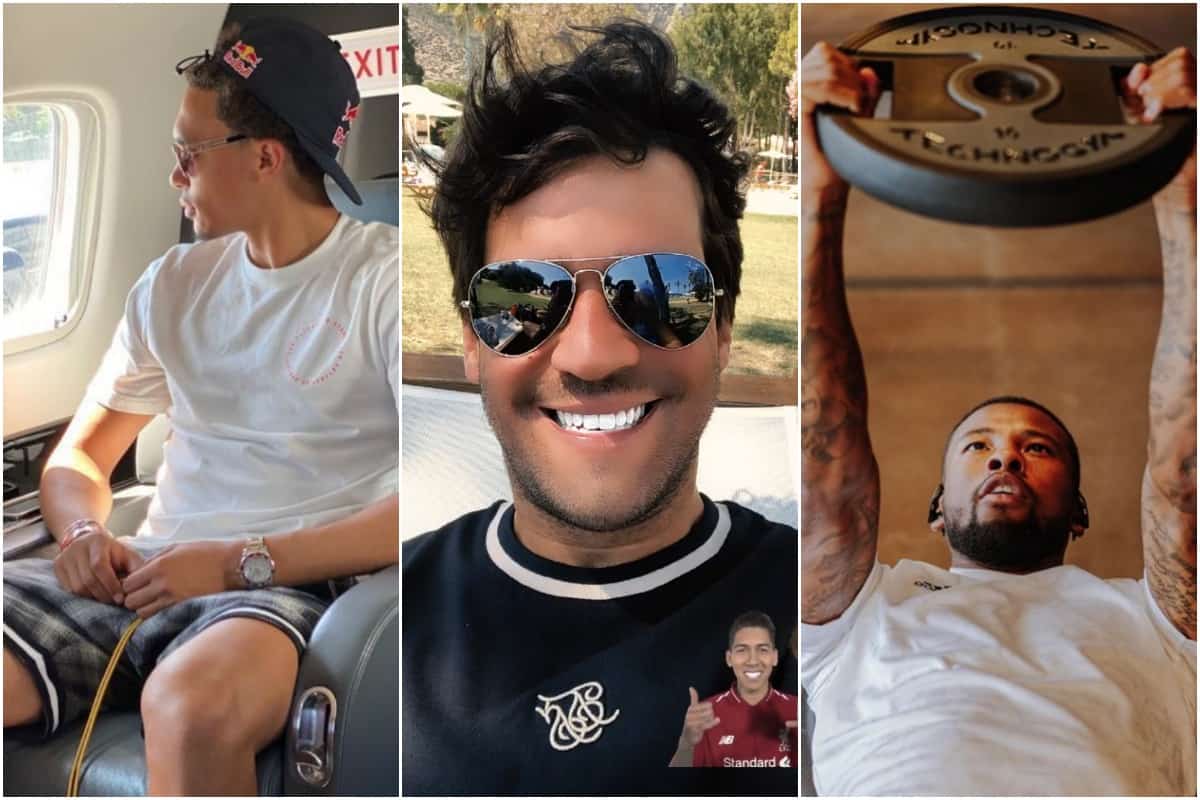 The Reds continue to soak up the sand and sea as they put their feet up after a memorable, yet gruelling season, with Alisson following in Mohamed Salah‘s footsteps with a change of look.

It’s been an off-season of change for Liverpool so far, with Nike officially arriving on the scene and two senior players bidding farewell.

And a desire for change has seen Salah recently opt for a new hairdo, with Alisson now following suit but with his facial hair, which does make you need to do a double-take.

The Brazilian has been enjoying time in the sun with his family and updated fans with his clean-shaven look on Instagram, as while not as dramatic as other approaches during lockdown, it still took many by surprise. 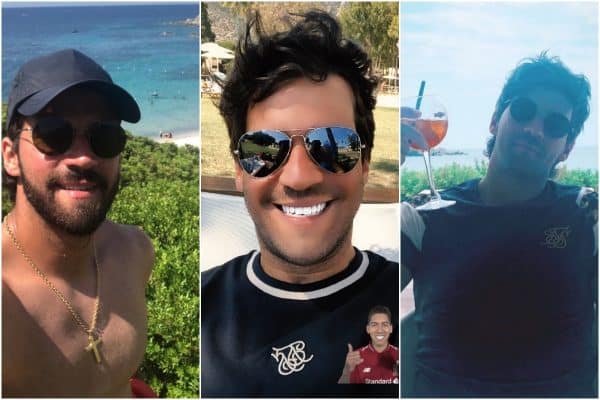 The Reds are in the second week of their three weeks of holidays, with players expected back at Melwood on August 15 to start preparations for the new season which starts with the Community Shield on August 29.

But Harvey Elliott is set to return early, joining training with the under-23s a week prior to the first team as he looks to ensure he is in the best possible shape to push for selection.

And he has been spending time with his dog Paisley, named after the legendary Bob Paisley:

Elsewhere, fellow youngster, Sepp van den Berg learned a valuable lesson that is not ideal to step out in all black on a hot summer’s day as he took to Valencia on a bike:

Biking in all black through Valencia wasn’t my best idea.. ??????

For Divock Origi and Trent Alexander-Arnold, it was time to take to the sky in a private plane as they continue to enjoy their time away from football:

The fun continued for Roberto Firmino and family as they enjoyed the sun and a splash in the pool:

And the man who is always eager to provide updates, Gini Wijnaldum was back at it as he continues to enjoy his time in Dubai, with a mix of business and pleasure on the itinerary list:

Gotta put in the work ????How are you staying in shape?

Staring outside at a bleak sky at the time of writing certainly evokes some feelings of jealousy, but England will see the sun again, right?