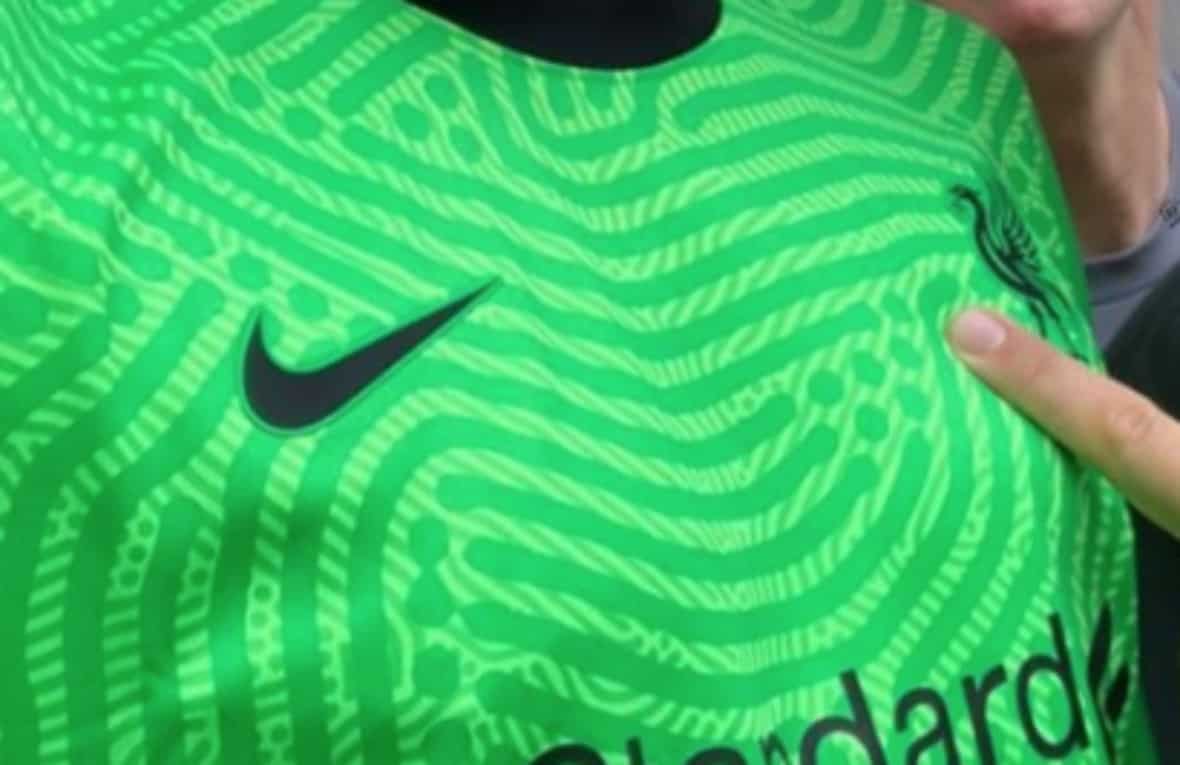 The Reds’ partnership with Nike officially kicked off at the start of the month, but the goalkeeper’s third kit has yet to be launched – until Liverpool’s game against Stuttgart that was.

The lucrative deal with the American manufacturer saw the club’s new home kit take centre-stage first before the hyper turquoise away strip hit the shop floor, with a respective black and gold look coming the way of the goalkeepers.

The design for the Reds’ shot-stoppers are based off Nike’s Gardien III template, one which has been used for a number of other clubs in 2020/21 – with Zenit Saint Petersburg the latest to draw attention.

Alisson has already modelled both the home (black) and away (gold) versions for their respective launch and while the third kit has yet to be publicly released, it got its first outing against Stuttgart in the first pre-season friendly.

Despite the outfield players donning their new home kits, Alisson and Adrian both donned a green edition with black detailing – identical to the rest of the collection, colour aside.

The club released the final goalkeeper kit right under our noses and Adrian provided an up-close look on Instagram with the caption “photoshoot”: 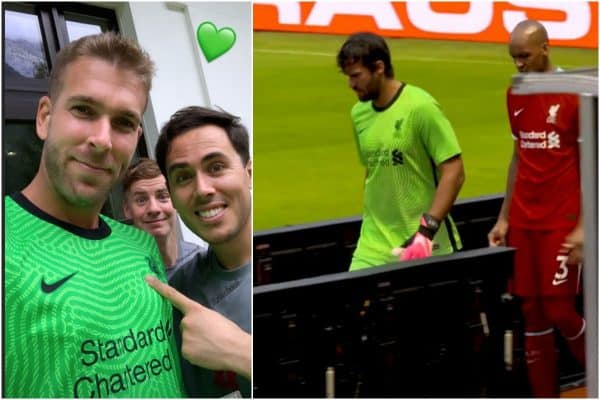 It could certainly indicate the official launch of the third kit is not too far away, one which is reported to be dark grey and pink with a “subtle black checker pattern” for the outfield players.

Nike’s kits released to date have received mixed reviews from fans, which is to be expected with differing preferences and styles from one person to another.

Liverpool’s deal with Nike is expected to see them land in the region of £70 million a season, a figure which is based off a £30 million base fee and further royalty bonuses.