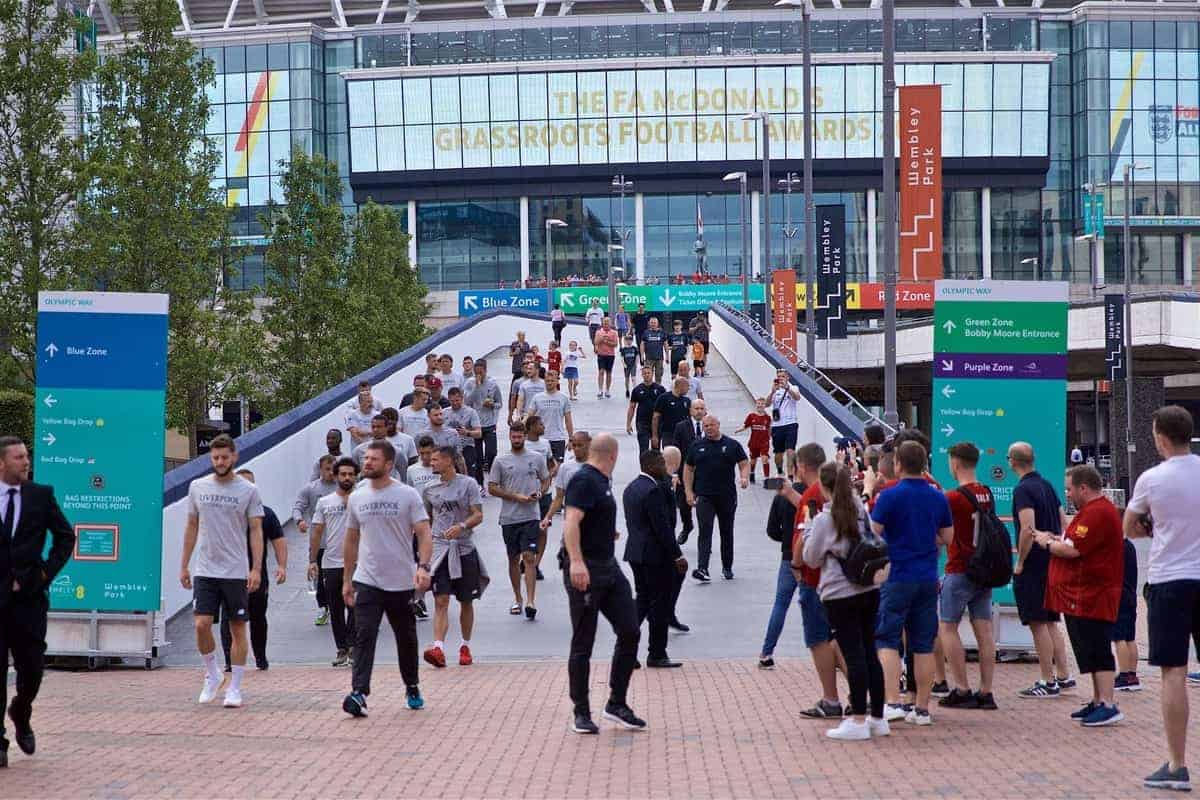 Fans are unlikely to be allowed in to watch the Community Shield between Liverpool and Arsenal at Wembley later this month.

The 2020/21 curtain-raiser at the national stadium on August 29 was being considered as a pilot event to allow a limited number of supporters to attend a football match for the first time since the coronavirus pandemic.

However, after similar tests in county cricket and snooker had to be abandoned due to a rise in COVID-19 cases, the PA news agency understands that the Football Association is unlikely to press ahead with their plans.

The World Snooker Championship in Sheffield and a county match between Surrey and Middlesex allowed spectators in as part of a trial, but that was abruptly halted after the government changed their guidance in the wake of an increase in infections.

The government announced last month it hoped to be able to allow fans into Premier League games and other sporting events from October 1, subject to coronavirus guidelines.

But it remains to be seen whether that will go ahead.