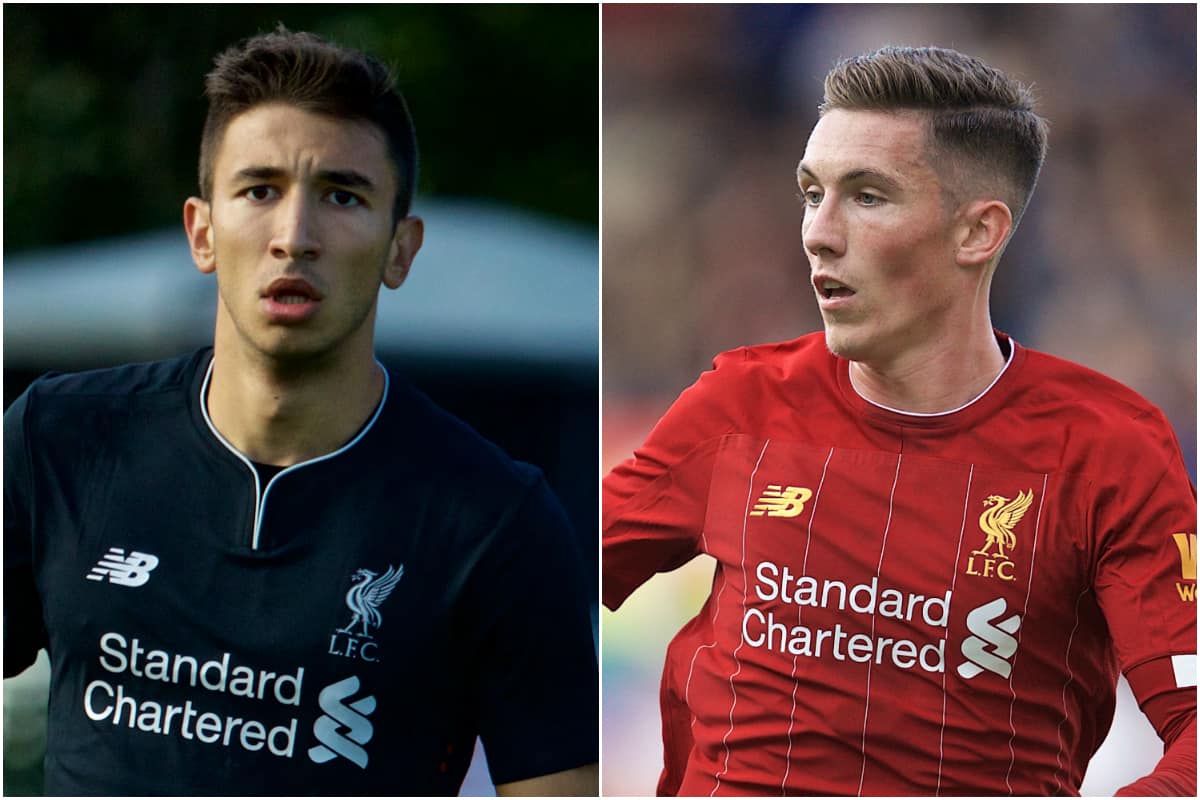 With there less money in the market this summer, Liverpool could end up sending both Marko Grujic and Harry Wilson back out on loan if the right offers don’t appear.

The Reds return to pre-season training on August 15 and will include a host of last season’s loanees in the squad, as they report back to Merseyside.

Many of Jurgen Klopp‘s loanees caught the eye in 2019/20, and throughout the campaign Grujic and Wilson were among those to attract the most interest.

Grujic played 31 times in his second season with Hertha Berlin, scoring four goals and laying on two assists, while Wilson ended the season as Bournemouth‘s second-top scorer, with seven goals from 35 outings.

There are question marks over whether either could step up to Liverpool’s level, however, and they are regularly touted with moves away from Anfield this summer.

Previously, it was suggested the club would be able to raise around £40 million by selling the pair, but the impact of coronavirus on the finances of football—and smaller sides in particular—makes that much less likely.

The Times‘ Paul Joyce has even claimed that they could again be sent on loan if their valuations cannot be met.

Joyce stresses that “neither would be sold for knockdown prices,” and given they are still both under 25, theorised that “they could go out on loan again and retain their value.”

Neither player would be short of interest, with Hertha likely to return for Grujic if he is made available on loan and Wilson fitting the bill for a number of Premier League clubs.

But whether allowing them to leave on a temporary basis again is the right step forward is another matter.

Liverpool would need to weigh up whether another club taking on their wages for the season—effectively depreciating their market value come 2021—would be a better solution than keeping them as part of the first-team squad.

It is possible that the Reds could recoup the value lost by way of loan fees, having already secured a combined £5.5 million when sending Grujic and Wilson out last year.

But it is certainly not an ideal situation for the club, either way—perhaps it will be decided that holding onto players who performed well in the Premier League and Bundesliga last season would be beneficial.

They will not only be challenging for the title again in 2020/21, but also the Champions League, while Klopp may hold an ambition to go further in the FA Cup and League Cup.

Retaining Grujic and Wilson, along with the likes of Rhian Brewster and Nat Phillips, could aid Liverpool in this respect.